Layoff Convos #2: How companies decide who to lay off. Looking deeper at 54gene, Wave and SWVL 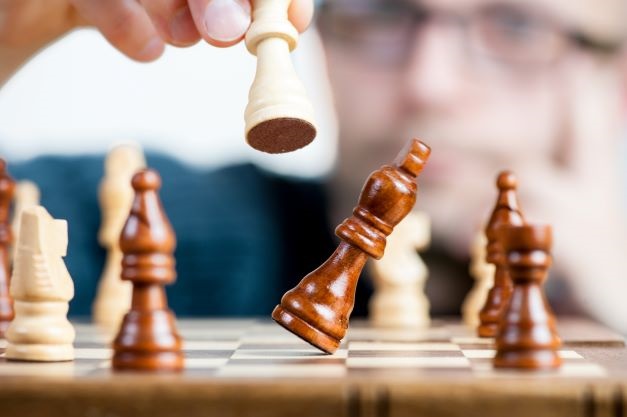 Choosing who goes and who stays

So, a company has made the tough decision to downsize; now, imagine being responsible for choosing who goes and who stays.

But that's what HR heads have to deal with, and it’s probably been too frequent for them recently, with many companies letting staff go and more others likely to join the layoff trend soon. In an HR manager’s opinion, it can be quite a challenging task. Unsurprisingly, professionals have come up with strategies to help them choose right while making this decision.

However, as Weyinmi Barber suggested, the technique adopted is mostly determined by the reason for the layoff.

"Is it happening because some business decisions were taken and the outcomes, unfortunately, are unfavourable, and the business has to react? Is it because of macroeconomic factors like what's happening now in the tech space? The 'why' is important as it helps determine which strategy is appropriate."

When Egyptian mobility startup, SWVL decided to lay off 32% of its team — approximately 400 employees — in May this year, after going public in March and making some acquisition moves, many of the affected people were new hires, according to ex-employees' LinkedIn posts. Barber referred to this strategy as LIFO (Last In, First Out).

In July, Wave — another notable name in the African startup scene touted as francophone Africa's first unicorn — laid off 300 employees and scaled back operations in its three new markets namely, Uganda, Mali, and Burkina Faso. In technical terms, this would be categorised under the business strategy technique, where the decision-makers discover that a particular branch/vertical/factory is no longer needed or isn't generating as much money as it is spending and then shut it down.

In 54gene's case, it made some hires when COVID-19 testing was a significant part of the startup's operations. As included in a statement to TechCrunch, multiple business functions supporting the COVID business line, including labs and sales departments, were affected by the layoffs.

Another is the performance-based strategy, where a company judges employee performance and relieves underperforming staff and those whose responsibilities aren't critical to the organisation's success of their duties. SWVL’s official statement on the decision revealed that the company had recently invested in engineering, product, and support functions requiring limited human intervention, thus rendering some employees expendable.

Companies could also adopt the FIFO (First In, First Out) strategy, where long-serving employees are advised to retire or move on to avoid being laid off. One noticeable upside to this strategy is that it saves the company the accompanying severance costs.

Sometimes it's as easy as going through a list and picking out the recently added names or as difficult as closing down a whole section that is not producing desired results.

Bonus: How to avoid the axe

There is a high possibility of getting caught in the web of layoffs during a company-wide sweep. But you can be safe at such times if you are indispensable to your company. However, when the company is shutting down, for instance, there is nothing you can do.

"The performance-based strategy is where you have a lot of power. As an employee, do your best. Make sure you're getting your job done, and make sure you're closing out on your objectives or your KPIs. And make sure your work is not shoddy, it's good quality, you're keeping yourself relevant in terms of your skills," Barber calmly advised.

That said, it is worth noting that there are alternatives to laying off. The next article extensively discusses what employers can consider instead of laying off as well as how layoff decision can affect a business.