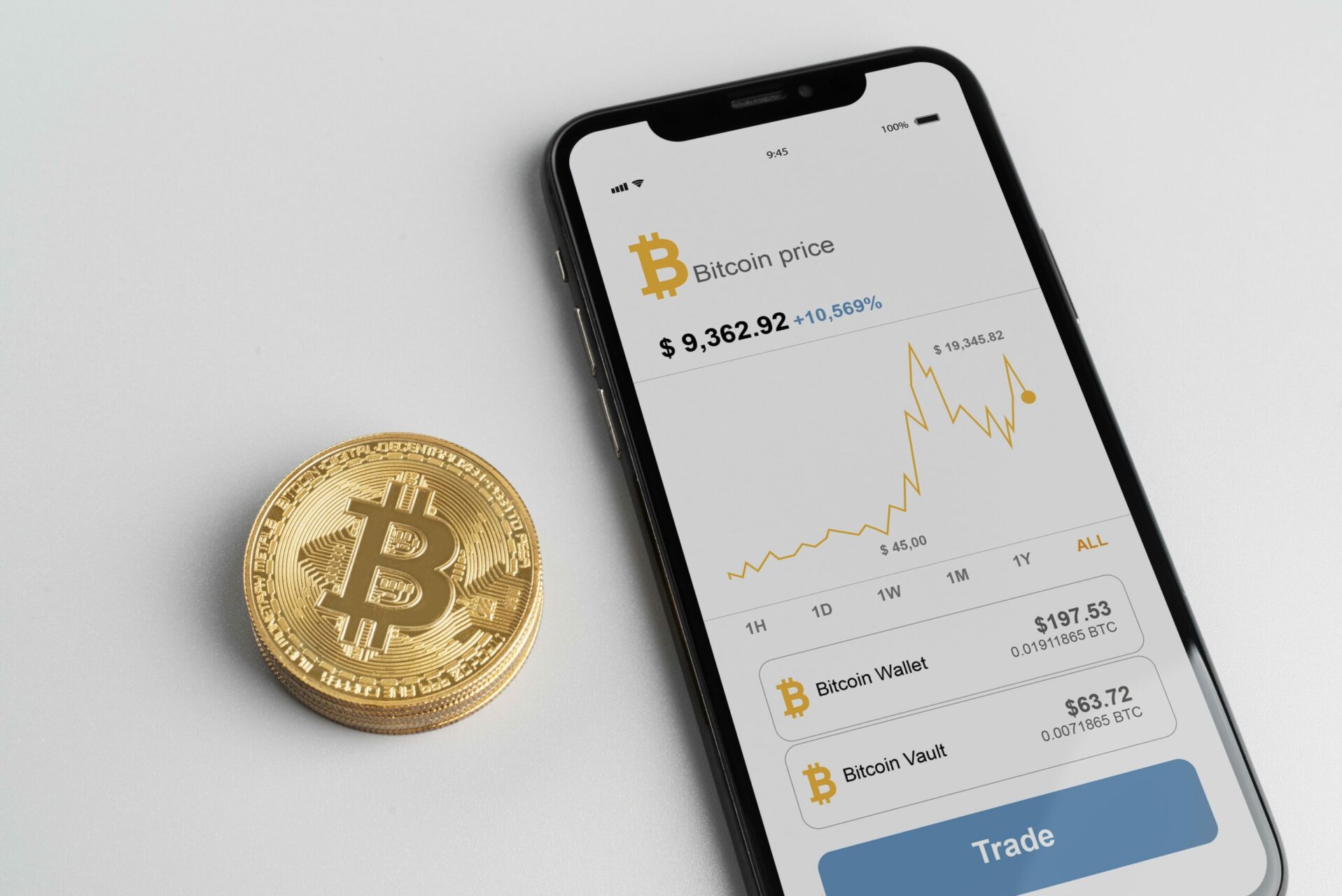 Sango Coin to the world

CAR's plan for Sango Coin is to allow foreign investors to become citizens of the country by purchasing $60,000 worth of the coin.

According to the Sango Coin website, "citizenship in the Central African Republic can be obtained by locking fixed collateral of Sango Coins in the amount of 60,000$ for five years. After the period ends, the Sango Coins are returned to the owner."

People who obtain citizenship via Sango Coin will access a global network of services such as healthcare, insurance and fintech, accessible globally through the Sango App.

The E-Residency also follows a similar pattern. It can be obtained "by locking fixed collateral of SANGO Coins in the amount of 6,000$ for three years. After the period ends, the SANGO Coins are returned to the owner."

Unfortunately, the CAR's lofty crypto plans, backed strongly by its President, Faustin-Archange Touadéra, could be foiled by the Constitutional Courts ruling.

Can crypto work in CAR?

The backlash by CAR's Constitutional Court is not the first the country is getting since it made Bitcoin a legal tender in July 2022. The country's crypto moves were also criticised as its citizens do not have access to the Internet, a requirement for the use of crypto.

According to the WorldData website, only 4% of CAR people had Internet access in 2019. The move to legalise Bitcoin was also seen as a way to undermine the CFA franc, the currency used by most Francophone African countries.

El Salvador, which became the first country in the world to accept bitcoin as a legal tender, was urged by the International Monetary Fund to remove it as it could cause financial instability in the country. The country's chance of paying back its debt has significantly reduced since it adopted bitcoin.

While CAR's financial decisions might be frowned upon by international financial organisations, cryptocurrencies could easily make it easy for anyone from anywhere in the world to invest in the country.

According to President Touadéra, "Impenetrable bureaucracy keeps us stuck in systems that don't give us the ability to perform. The solution was to rethink our economic philosophy."