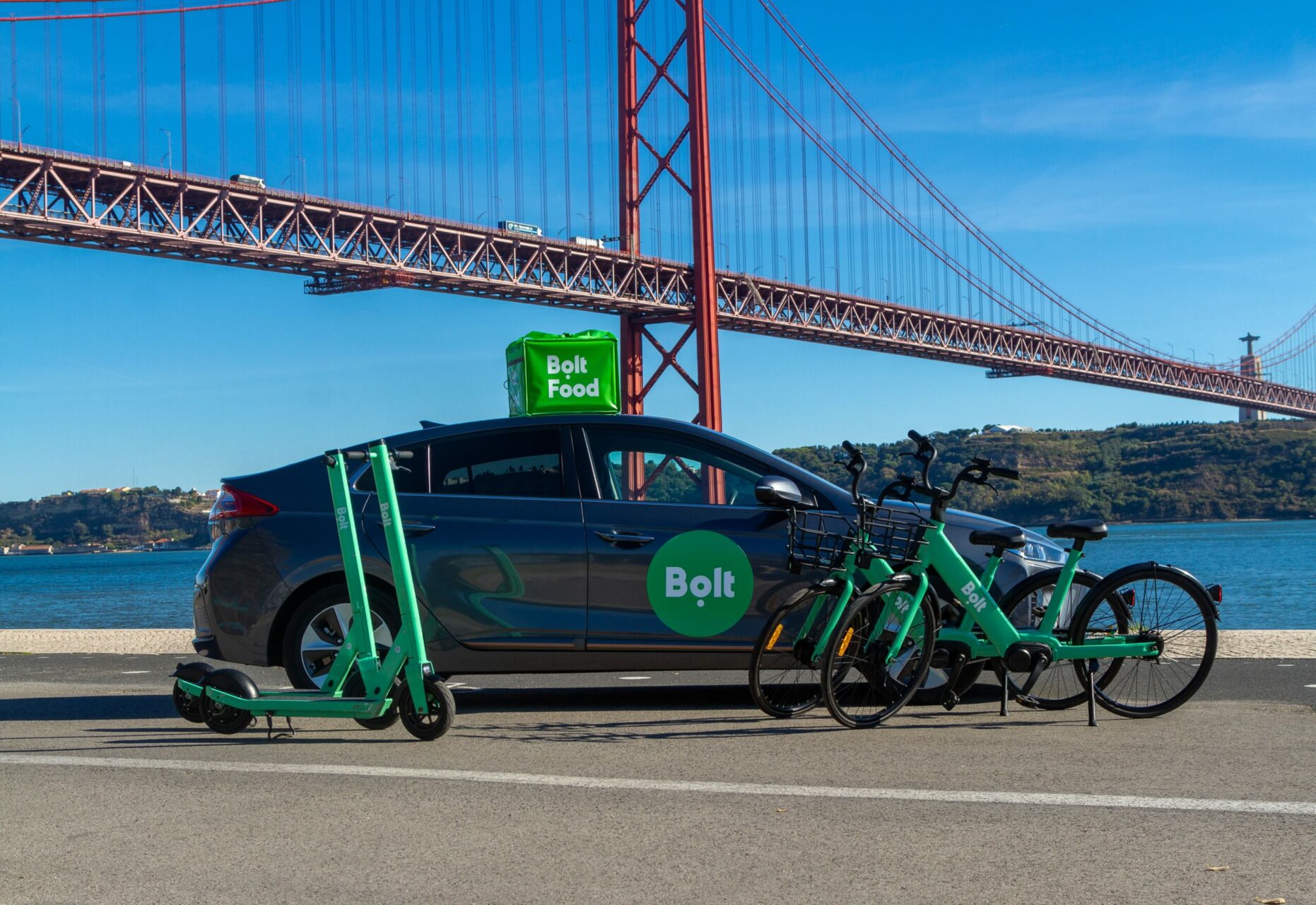 Ride-hailing company, Bolt, has announced that it will only serve corporate customers in Tanzania beginning today, Wednesday, August 17, 2022.

As part of the ride-hailing company's operational changes to comply with the regulatory environment, all retail cash users will not have access to the service.

The fee went into effect on April 13, 2022, prompting Uber to suspend Tanzanian operations in April 2022.

Until now, Bolt has continued to provide services while working with LATRA to resolve the issue. However, it says the regulatory environment puts "undue pressure on the sustainability of its operations in the country."

Because Bolt has reduced its customer base in the country, its drivers will no longer receive ride requests as expected, forcing some of them to seek new employment.

Also, Bolt would cede the market to smaller players like Little, a ride-hailing service in the country that charges a 15% commission.

Bolt says it has no choice but to reduce market losses until the regulatory ecosystem improves significantly.