“It’s not a change, it’s an expansion” — Odunayo Eweniyi on Abeg’s rebrand to Pocket 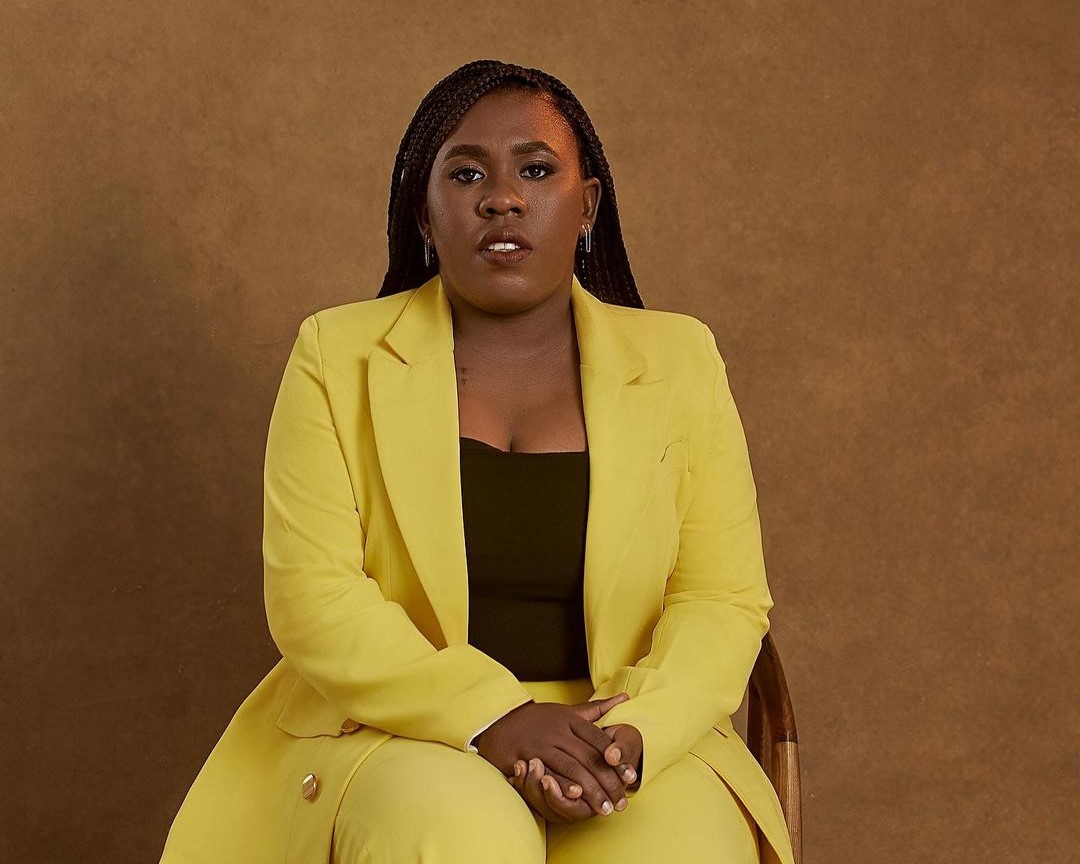 On Monday, June 27, 2022, Abeg, a Nigerian social payments startup, announced that it had been granted approval in principle (AIP) from the Central Bank of Nigeria to operate as a mobile money operator. Subject to meeting specific regulatory requirements, the startup is expected to receive the license.

In addition to the AIP, the company announced that it was changing its name to Pocket by Piggyvest (Pocket).

In a statement shared with Techpoint Africa, the startup explained that the new name represents the new features it provides on the app and a foray into social commerce.

“The platform’s new name references its added functionalities for users to buy and sell items via virtual pocket shops and reinforces its push into a social commerce market estimated to reach US$23.8 billion by 2028 in Nigeria alone,” it said.

Odunayo Eweniyi, Co-founder and COO of parent company PiggyTech Technologies, also confirmed this in an interview with Techpoint Africa.

“I wouldn’t say it’s a change; I’ll say it’s an expansion of the mission. We think that the natural next step from paying each other and merchants was integrating commerce. So, for us, it made sense that that will be the next step in terms of expanding the app’s scope.”

Observers of the Nigerian startup scene will recall the buzz around Pocket’s launch. At the time, its value proposition was the ability to send money to people using just an abeg tag. Shortly after the launch, it was revealed that it would be a sponsor for the reality TV show Big Brother Naija (BBN).

Its users soon grew to two million from a few thousand users before the BBN sponsorship. Now a full-fledged product, the most common question for many was its monetisation plan.

While it had attracted a huge number of users – Eweniyi disclosed that it had 800,000 active users at its peak – it was not yet clear how it could profit off this growth, and the reason was not far-fetched.

Nigeria has no shortage of payment startups, and many users questioned why they had to switch to yet another payment app, but following this development, it would appear that the company finally has an answer.

Its addition to social commerce means that users can buy and sell on the platform. Looking at the app would immediately reveal some merchants selling everything from meat to web design services.

This is in addition to users being able to pay for airtime, TV bills, and save on its parent company, Piggyvest. With this feature, we can safely assume that the company will earn a fee for transactions on the platform.

Yet, it remains to be seen how it intends to execute this. Would it focus on payments while leaving merchants to sort out the logistics of delivering the goods and services, or will it handle it on behalf of the merchants? Whichever route it chooses, one thing is sure; it will face a steep learning curve as no one seems to have hacked eCommerce in Nigeria.

A digital bank on the horizon?

A significant change in the company’s rebrand is the mobile money operator approval in principle that it has gotten from the CBN.

According to Eweniyi, “the license you need to be a P2P payments company is a mobile money license, and so we got that to fulfil regulatory requirements. Obviously, the added components of an MMO license are a benefit for us. It kind of opens up a new world in terms of social payments because the great thing about mobile money is the ability to make payments online and offline.”

Although payments seem to be its primary focus, she points out that the mobile money license allows Pocket to add more features as user needs evolve.

At the moment, Piggyvest allows nearly four million users to save on its platform and with Pocket, users can now buy, sell, pay bills, and buy airtime. However, Eweniyi was coy about the possibility of all these coalescing into a digital bank in the future.