How Healthdart is providing affordable and accessible healthcare in South Africa 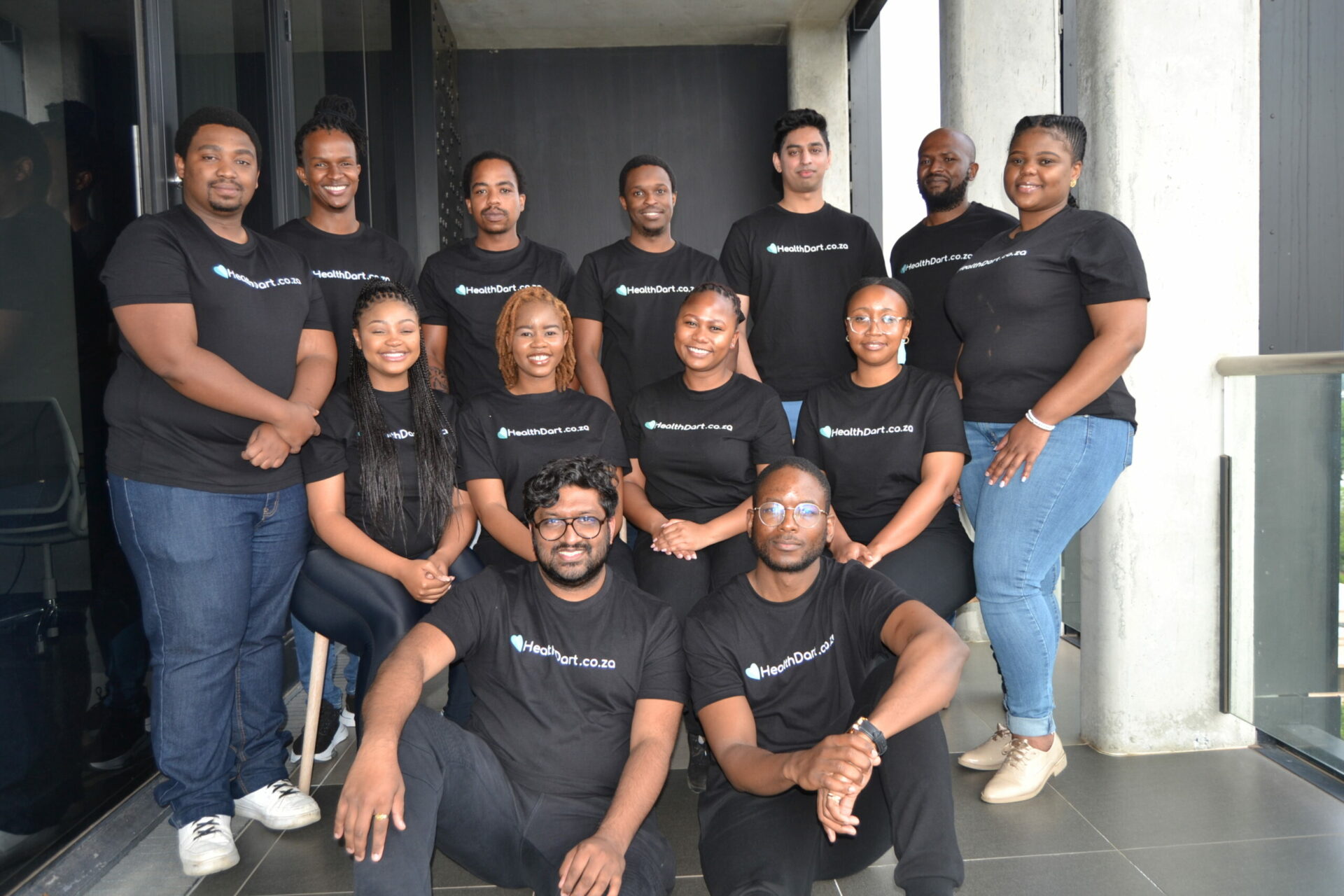 Aside from education, there is probably no other industry that contributes as much to the development of a society like healthcare. Unhealthy individuals can’t build businesses, fight for good governance, or create life-changing innovations. So it’s no surprise that some of the poorest countries in the world have the worst quality of healthcare.

Before it was stopped in 2000, the highest-ranked African country in the World Health Organization’s health system rankings was Morocco in 29th position. Tunisia, the next in the continent, was in 52nd place. Not much has changed in the 21 years since. A report by the International Finance Corporation (IFC) described healthcare in Africa as the worst globally, with 50% of healthcare expenditure out-of-pocket expenses.

Much like the education sector, developments in Africa’s healthcare space are driven by the private sector as underfunded public health facilities struggle to meet demand. In South Africa, one healthtech startup is helping South Africans access drugs and health advice using their phones. I sat down with one of the startup’s co-founders – Healthdart – to learn more about its operations.

In the early 2000s, South Africa had an HIV crisis on its hands. About to get into the university, Njabulo Skhosana decided to study pharmacology at the University of Liverpool. The plan was to learn how he could help stem the tide, but he took a different route with stints at Bupa, Deloitte, and Discovery Health. The one constant thing in all these jobs was healthcare.

In May 2020, just a few weeks after the government imposed lockdowns in South Africa, he quit his job as the Chief of Staff to the CEO at Discovery Health to build Healthdart – a one-stop-shop for primary health care services.

Most plans to improve healthcare in Africa are focused on secondary care, with primary healthcare often an afterthought. As a result, most Africans ignore symptoms of ill health until they get really serious. The disadvantage of this approach is that conditions that could have been prevented or treated early may now be too advanced for the patient to get help.

Healthdart’s solution uses an app to provide a platform where users can place orders for their drugs and have them delivered at less than the cost of the cheapest two-way bus ride (R30 or $1.99) in South African townships. Customers can choose to pay using electronic funds transfer before they receive the drugs or at the point of exchange using a card or cash.

One might ask what is so special about providing an avenue for patients to order and have their drugs delivered to them where they choose. Let me paint a picture. Imagine that you had a cold and got a prescription from a doctor; however, you have to journey to the nearest pharmacy to get the medication because there are no pharmacies close to you.

Assuming you had a job and this happened during the week, you would have to take some time off from work to get your prescription. If you’re fortunate, you could get your boss to give you the time you need. Yet, even with permission, people living in South Africa’s townships have to take long and often stressful journeys without an assurance that they will get the drugs they need.

And this is where Healthdart steps in. The startup does not just deliver drugs to patients; it also facilitates virtual and physical consultations with doctors and nurses. Consequently, the startup can provide comprehensive access to primary health care services.

Healthdart delivers its solution via an app and yet targets middle-income neighbourhoods. With less disposable income, this society is less likely to have a smartphone, and I was curious to know how Healthdart intends to reach them.

“I think if you asked me that question five years ago, we would not have been able to start the business. Right now, we find that people can get basic android phones at low prices within the South African market,” he says.

His reply corresponds to a 2020 report from the Independent Communications Authority of South Africa (ICASA) that claims that the smartphone penetration in South Africa stands at ~91%. Even with that, the startup ensures that at 17 megabytes, the app is light enough to run on low-end smartphones while it uses WhatsApp to complement its customer service.

Healthdart’s solution is not novel, and there are startups across Africa that either offer a platform for patients to order drugs or speak with a physician. Still, Skhosana argues that Healthdart provides more than convenience to its customers.

“A huge part of our value proposition is reducing the total cost of care, and that is very different from what our competitors do. In most cases, the focus is on convenience, almost like trying to create an UberEats for medicine. But we see our role as a lot more integral to the person’s lifestyle and just trying to make it as easy and affordable as possible for them to access the right level of healthcare that they need.”

Since its launch, Healthdart has primarily focused on a few South African townships. However, it plans to add more townships and cities to the areas it currently covers before exploring possible expansion options. In this time, the startup has facilitated more than 1,000 medication orders and health consultations across Johannesburg.

Initially incubated in the Founders Factory Africa, it has also raised money from BFA Global’s Catalyst Fund as it moves towards building a one-stop-shop for primary healthcare service in Africa.