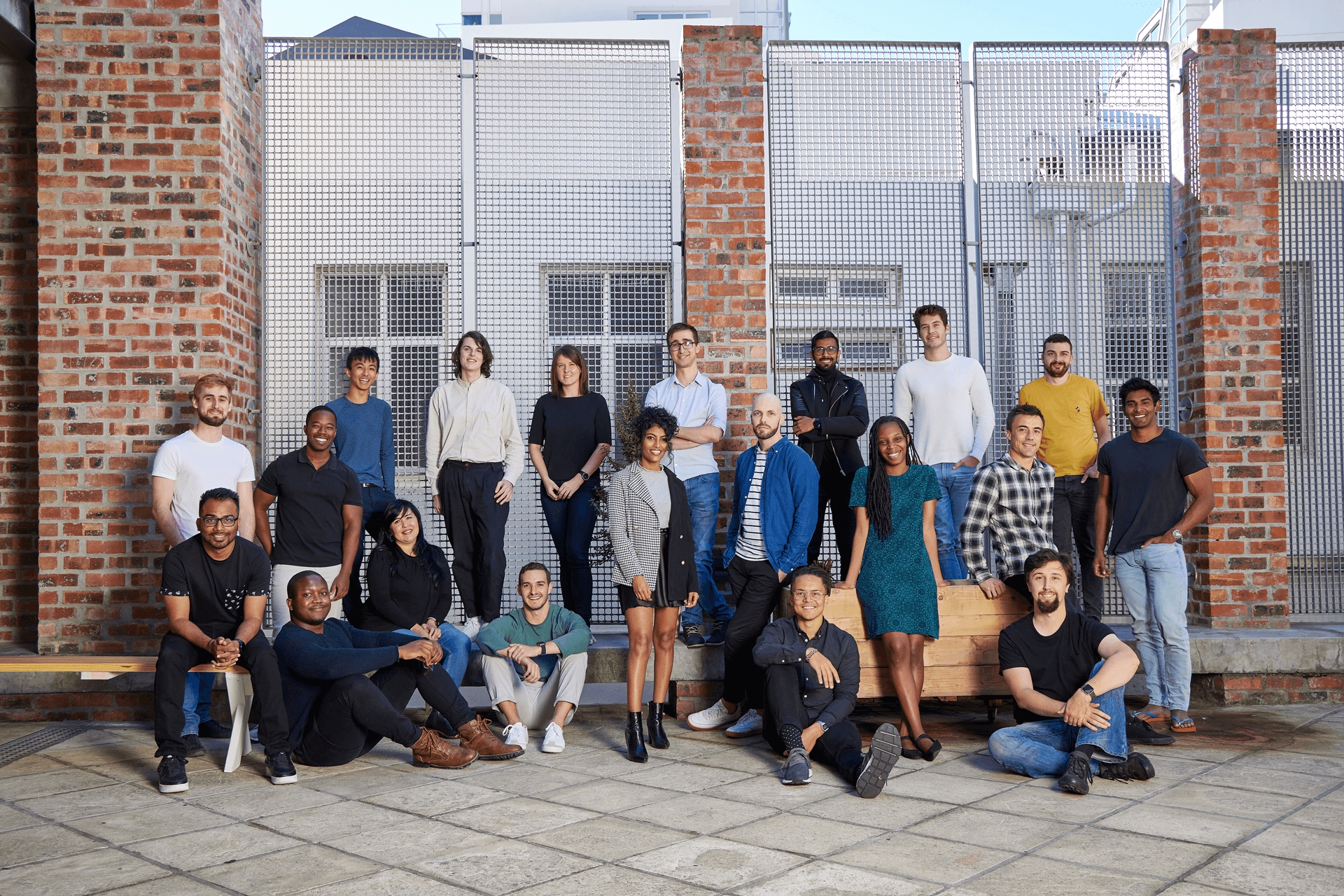 Before we dig in today’s newsletter, we’ve got an announcement for you.

You’ll be getting it on Mondays, Wednesdays, and Thursdays.

South African API fintech startup, Stitch has today announced its expansion into Nigeria and a $2M seed extension, with investment from Future Africa and Norrsken Foundation, among others.

Stitch announced an initial $4 million seed in February when it came out of stealth. This brings its total seed round to $6 million.

The startup launched officially in February 2021 with an API that provides software companies with identity verification tools and access to users’ financial data.

Since its launch, the company claims to have grown by 40-50% month-on-month.

Speaking about the company’s expansion to Nigeria, Kiaan Pillay, Stitch CEO, says, “Nigeria is one of the most active markets on the continent, if not the world, for fintech. The opportunity we see here is endless.”

He says the company plans to become the “go-to partner for any businesses building financial products in Africa.”

More competition: Stitch would be facing off with other API fintech players such as Mono which announced a $15 million Series A earlier this month.

Mono, which launched in 2020, boasts partnerships with 270 businesses and 200 million financial data transactions.

Meanwhile, this seed extension is to enable Stitch to grow its team in Nigeria as it prepares to expand into other African countries.

Thousands of Sudanese were met with bullets as they took to the streets to protest the dissolution of their democracy.

Per Reuters, 7 people were killed by gunfire while 140 others were injured in clashes between soldiers and protesters.

Coup ‘pon coup: As a continent, Africa has experienced her share of challenges, deeply rooted in political tyranny and unaccountability, resulting in coups or dictatorships.

According to Intelligence by Techpoint, Africa has witnessed 83 coup attempts since 1990, with 42 successful. Although rare today, coups still threaten democracy.

RecoMed, an online healthcare marketplace, has closed a $1.5 million financing round.

Per TechCrunch, the round was led by Vunani Fintech Fund with participation from others including, Growth Grid Venture Capital Partners and Push Ventures.

What does RecoMed do? Look at it as an Amazon for healthcare professionals.

Launched in 2013, it is a platform where patients can request healthcare professionals across South Africa by searching practitioner profiles while checking reviews.

RecoMed says its platform reduces the time it takes for patients to get the medical services they need. The startup takes a cut per requests made on the website.

However, Africa’s healthcare sector still needs more funding to increase access to quality and affordable health services. According to the International Finance Corporation (IFC), $25-30 billion in new investment will be needed to meet Africa’s healthcare demand over the next decade.

RecoMed plans to integrate new products into its platform with the funding.

What does the startup do? Union54 owns an API that helps software companies issue debit cards without a bank or third-party processor.

The startup was launched by a couple, Perseus Mlambo and Alessandra Martini, this year. It is an offshoot of their previous company, Zazu, which launched in 2015 as a neobank in Zambia.

The duo launched Union54 after they encountered difficulty in issuing debit cards at Zazu. The cards had to be issued through partner banks, a process that took a lot of time.

Mlambo told TechCrunch that they “realised that either the processor or the bank was not necessarily well equipped to be able to answer our questions or to be able to give us the product that we’re looking for.”

The funding will be channelled at building a strong engineering and product and sales team.