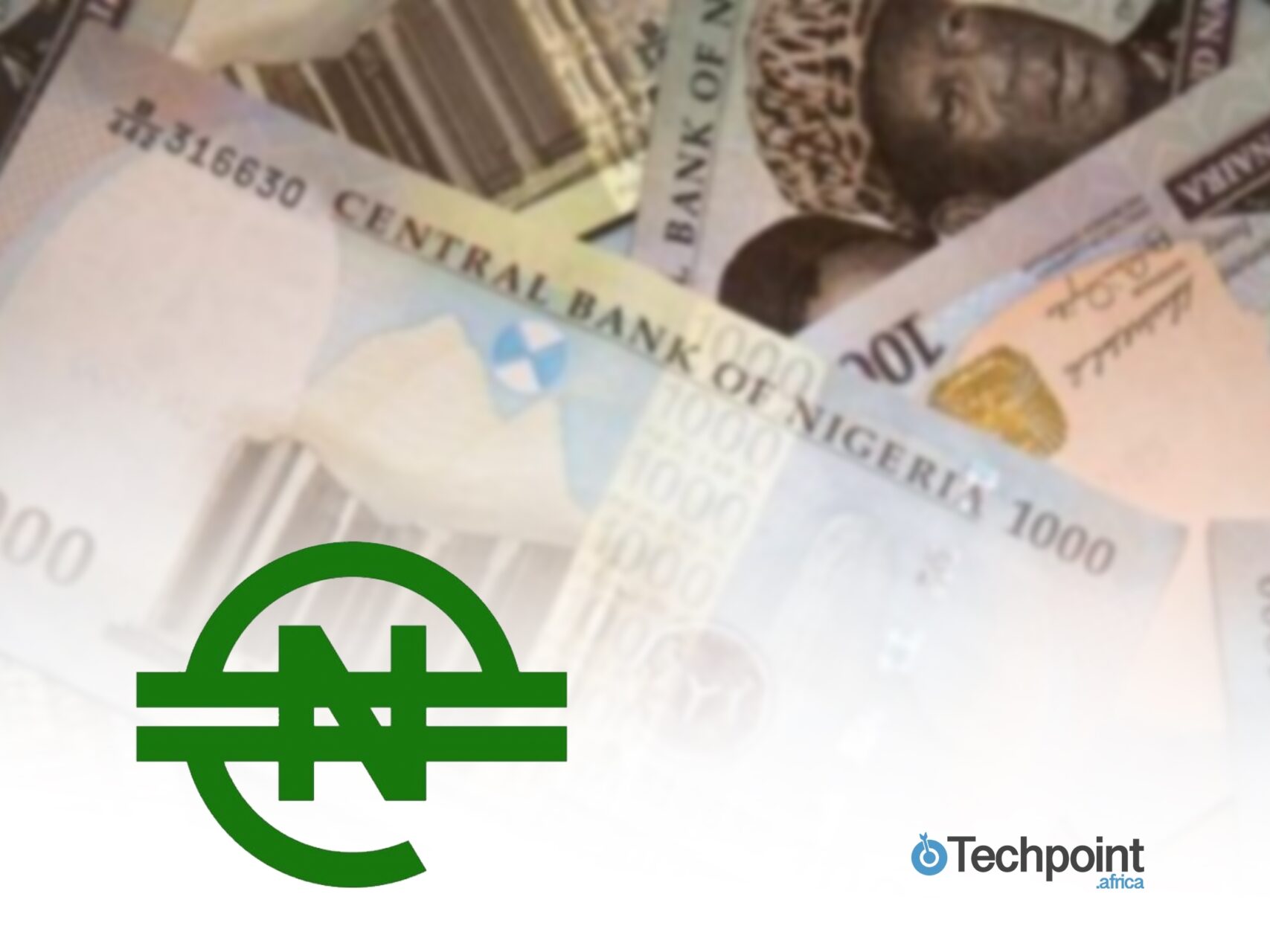 After postponing the October 1, 2021 launch of the eNaira — Africa’s first digital currency — the Central Bank of Nigeria (CBN) has announced in a press statement that the eNaira will launch today, Monday, October 25, 2021.

According to the press statement, signed by Osita Nwanisobi, Director, Corporate Communications CBN, the eNaira will be unveiled formally by President Muhammadu Buhari at the State House, Abuja.

It adds that the launch marks the first step of the eNaira journey. It will continue with a series of “further modifications, capabilities and enhancements to the platforms.”

The CBN has also released a design paper that reiterates the importance of the eNaira and gives a bit more information about the design, benefits, and how the currency will work.

Benefits, risks, and features of the eNaira.

According to the design paper, one of the benefits of the eNaira is the possibility of direct welfare disbursement to citizens.

It says the COVID-19 pandemic has pointed out the lapses in the distribution of welfare incentives, and the eNaira will  provide “a clear means for the government to send direct payments to citizens eligible for specific welfare programs.”

It also highlights cross-border transactions as a benefit, saying the eNaira “gives Nigeria the ability to transact separately, thereby reducing the demand for correspondent banking services and SWIFT international financial messaging and payment systems for the clearing and settlement of trade.”

The Society for Worldwide Interbank Financial Telecommunication, SWIFT, is a payment network that receives and sends electronic payments internationally.

SWIFT transactions are expensive and take between one and four days to complete. The design paper says that the eNaira will speed up cross-border payments but doesn’t state how fast it will be.

This will be possible because of the eNaira’s interoperability, one of the design elements mentioned in the design paper. This means it can work with central bank digital currencies (CBDCs) from other countries, making it useful outside the country and enabling easy cross-border payments.

However, only five countries — The Bahamas, Saint Kitts and Nevis, Antigua and Barbuda, Saint Lucia, and Grenada — have fully launched a CBDC according to Atlantic Council’s CBDC tracker.

In terms of data and privacy protection, the paper says users can determine how their data is used and shared. However, the currency is designed according to Anti-Money Laundering/Combating the Financing of Terrorism (AML/CFT) guidelines. This means data rights might not apply all the time.

In a recent article, we explored how private or permissioned blockchains, such as the Hyperledger Fabric being used by the CBN, work and the amount of control it gives it. We pointed out that it provides total and direct control over the eNaira.

Interestingly, the CBN highlights the risks associated with using the eNaira, admitting that the complexity of the new system could lead to further financial exclusion.

In response, the CBN designed the eNaira to work on mobile phones that are not Internet-enabled. It will also put in place sensitisation campaigns to acquaint users with the eNaira.

The apex bank also admits that the effect this new financial system will have on existing systems is unknown. It will address the risk by putting in place a governance structure that will “continuously evaluate the risk and exposures of the eNaira to the current payment system.”

The CBN expressed cybersecurity concerns about the eNaira, noting that while blockchain technology might be considered somewhat unhackable, there have been cases of hacks.

One such case was the $150 million hack of crypto exchange KuCoin in September 2020. However, such hacks make the dangers of centralisation in the blockchain space glaring.

According to CDOTrends,  Dyma Budorin, CEO of Hacken Group, a  blockchain cybersecurity firm, suggests that the hack could have been a social engineering attack on employees of the exchange with access to the private keys.

The eNaira runs on a private blockchain and is, thus, centralised. This means that if vital information were to leak, the entire eNaira architecture could be compromised.

However, the CBN says IT security assessment will be conducted regularly to secure the eNaira infrastructure from any vulnerabilities.

Meanwhile, the eNaira website indicates that the speed wallet app that will facilitate eNaira transactions is available for download.