DAO: A blockchain innovation that promises businesses and governments where everyone’s the leader 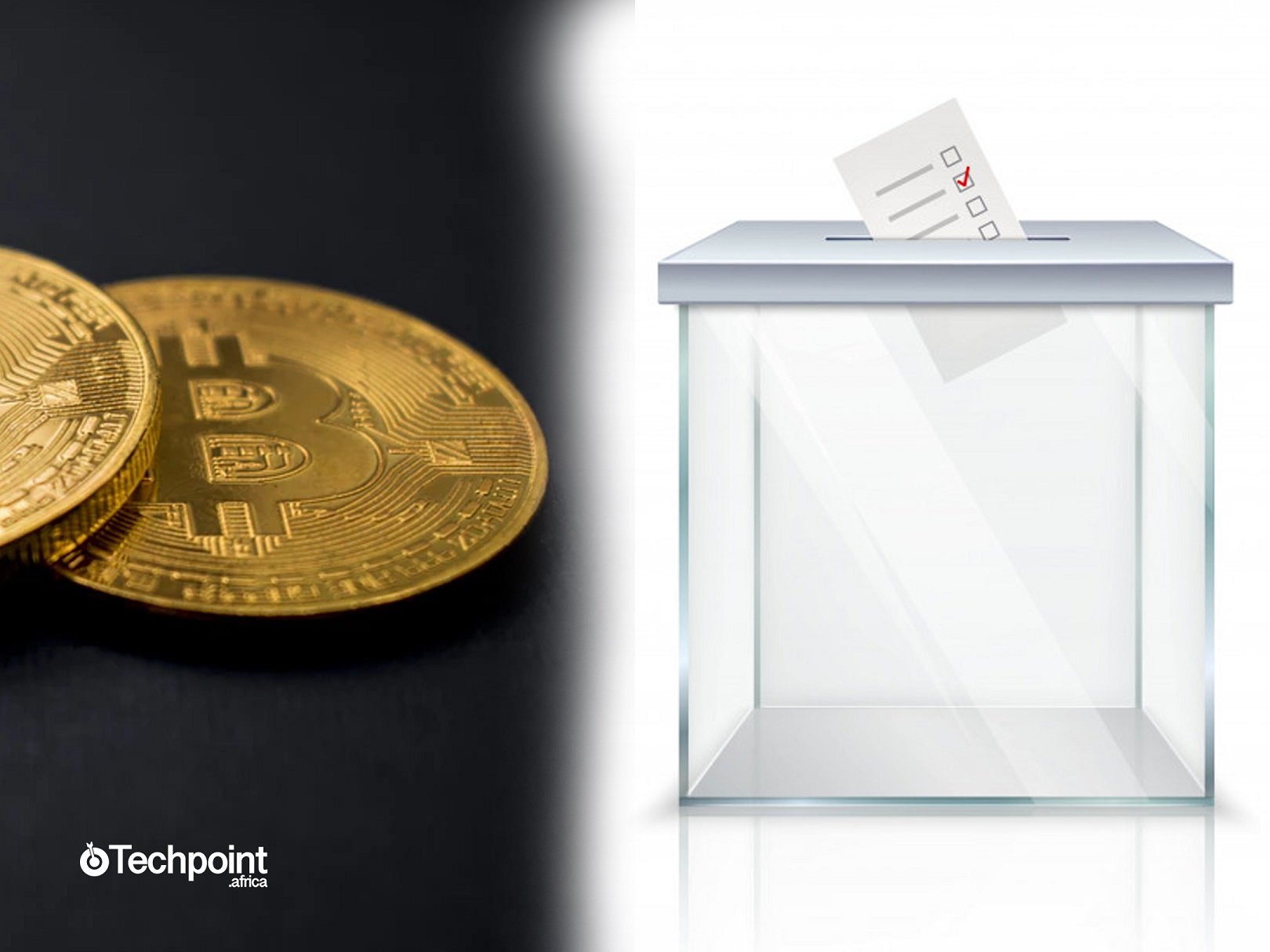 Cryptocurrencies popularised blockchain technology, but they are proving to be applicable in more ways than just fostering crypto transactions.

On June 12, 2021, we explored the possibility of conducting elections with blockchain technology to reduce costs and provide transparency, security, and fairness.

Beyond the possibility of conducting better elections, another blockchain innovation claims to create a system of government or organisation without a central authority. Every citizen or member will make decisions that will be carried out by an automated program on a decentralised network.

In a chat with Techpoint Africa, BNUG Founder and Coordinator, Chimezie Chuta, says DAOs could become the preferred system for running organisations and even countries.

What is a DAO?

The platform was called “The DAO”, and anyone could join and profit from it as long as they had the DAO tokens. They pooled funds together, decided which projects to fund and all actions were carried out by smart contracts, a computer program that ensures all rules are followed whether members wanted to or not.

Smart contracts, like regular contracts, are agreements between people. The only difference is that a smart contract is automated to hold up both ends of the agreement without either party doing anything.

They work with commands such as, “When Mr A receives payments from Mr B, send the goods over to Mr B.”

It can also include a clause to send 10% of the payment to Mr C because he facilitated the transaction.

Smart contracts execute actions on the DAO after predetermined conditions have been met. Imagine the DAO as a vending machine, representing an organisation in this analogy, selling drinks to people automatically.

However, a vending machine still needs someone to take out the money, restock, and even perform routine maintenance. If the vending machine were a DAO, it wouldn’t need anyone.

The vending machine would run on smart contracts that would carry out operations, eliminating the need for trust among members of the organisation. The smart contract, for example, would send the amount of money needed to restock to the supplier once supplies are low.

The money made from the machine would be sent out to members of the organisations based on their investment at the agreed time.

However, smart contracts don’t make the decisions; people vote to decide what business changes to make. Anyone who has the governance token — which is the bnug token in the case of the bnugDAO — could propose a new idea. Members would vote on the idea they like, and the smart contract simply implements which idea has the highest number of votes.

This is perhaps why Chuta explains the DAO as “a smart contract governed organisation, which is a model of organisation that the new web of trust demands.”

In essence, a DAO is a system that tries to function by limiting human errors, which come from the difficulty in agreeing, taking decisions, and mistrust.

Why was the bnugDAO created?

According to Chuta, BNUG members decided to create bnugDAO unanimously. He believes this new organisation model is more advanced and will provide a “smart way of coming to a final decision on something.”

He says the bnugDAO is also a model to show that blockchain technology can create powerful communities devoid of human errors.

“DAOs take care of all human elements that come into governance.”

How will it work?

bnugDAO was launched with decentralised applications (Dapps) such as a liquidity mining pool, which accepts liquidity in the form of the bnug token and rewards participants with the bnug governance token.

The liquidity pool is the same as a VC fund, where investors bring funds together and invest in startups. However, instead of managing partners deciding which startups will get investments, every member of the DAO has a say.

DAO as a system of government

Running a nation’s government as a DAO follows the same principle as the vending machine or venture capital analogy.

Members of the country are identified by their digital signature rather than names, ages, ethnic groups, or even race.

Every citizen can propose developmental projects, new policies, or systems.

Ironically, it could be proposed that the DAO system is scrapped, and if such a proposal receives a majority vote, the smart contract will oblige.

According to Chuta, before a country can run as a DAO, an agreement to use the technology must first be reached.

Then a smart contract, the backbone of any DAO, is created. Smart contracts have all the rules and will carry actions agreed upon by citizens.

Governance tokens will be required to make proposals, preventing multiple proposals from being made in a short time.

Governance tokens function just like any cryptocurrency, but they can be seen as a special coin used by members of an organisation to make requests or cast votes. So, the more proposals you want to make, the more special coins you need to buy.

While blockchain technology appears unhackable, the programmes and applications created on it are only as secure as the creator is intelligent.

Like regular contracts where lawyers find loopholes that favour their clients, smart contracts have holes that hackers can exploit.

The DAO, which launched in April 2016 on the Ethereum blockchain, suffered a hack that led to the end of the project.

Considered the greatest crowdfunding project of all time, the project gathered 12.7 million Eth (equivalent to $150 million at the time) at launch.

Unfortunately, a bug was found in the smart contract, which gave way to an attack on The DAO.

Per Cointelegraph, $60 million was stolen from the DAO wallet. But, technically, it wasn’t stolen; the hacker exploited an existing loophole in the same way lawyers do. Legally speaking, the hacker did nothing wrong.

Before the attack, some researchers published an article that outlined flaws within the project that hackers could exploit.

Although The DAO attack shows that the idea of a virtual organisation existing on the Internet and controlled by computer programs is flawed, Chuta believes the tech has evolved since 2016 and gotten better.

Though the first DAO platform didn’t survive, there are existing platforms such as MakerDAO, Aragon, MetaCartel, Gitcoin, and DASH. But according to Newsweek, there was a $7 million hack on MakerDAO in August this year.

Interestingly, hacks aren’t the only downsides to DAOs. The codes used in the creation are open source, meaning anyone can see it, figure out loopholes, and launch an attack.

An article on MIT Technology Review also stomps the idea, saying decision making isn’t something done by just anyone. It argues that investing in startups, for example, is done by trained individuals and leaving individuals with no training to make decisions could have unfavourable consequences.