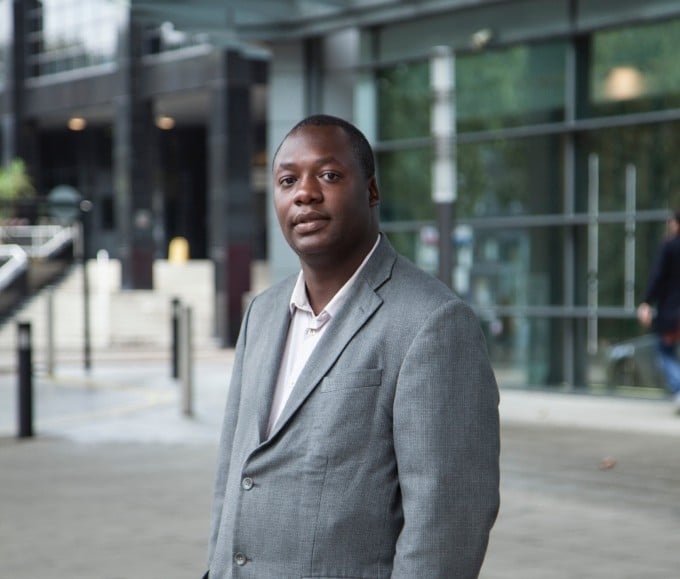 Ten years is a long time, and in the startup scene, it can often seem like forever. In the nine years since its founding, Savannah Fund-backed startups have raised follow-on funding of over $200 million. Techpoint Africa caught up with Mbwana Alliy, the firm’s Managing Partner and chatted on what drives the firm’s investments and future plans.

Before starting Savannah Fund, Alliy, an electrical and communications engineer and Stanford MBA graduate, worked as a software and aerospace systems engineer for several technology companies in Silicon Valley and the United Kingdom, including Microsoft and the UK’s Defense Evaluation Research Agency.

He cut his teeth as an investor while working as an associate at i/o Ventures, an early-stage seed fund. He helped source deals, incubate startups, and provide strategic directions for the venture’s portfolio companies.

His experience at these organisations allowed him to observe developments in Africa’s tech industry. This opportunity showed him the difficulty founders face in getting early-stage capital.

Together with Paul Bragiel, Savannah Fund’s General Partner and a partner at i/o Ventures, he started the firm in 2012. Initially an accelerator, the firm hosted startup cohorts for three months, culminating in a $30,000 investment. In 2016, it fully transitioned to a VC firm supporting early-stage startups.

What the firm looks for in startups

Savannah Fund invests between $100,000 and $250,000 in startups, and Alliy shares what they like to see in the founders they back. The first requirement is having at least one technical solid co-founder on the team. With both partners having technical backgrounds, this does not come as a surprise.

The market size the startup is pursuing is another factor the firm considers. “We like to go after frontier markets where there’s not much going on. That’s why I like Ethiopia right now. It’s quite disconnected from the rest of Africa, and with a hundred million people, it’s a big market.”

In addition to a big market, the firm also favours startups with the potential to scale across Africa and go global. Two of the companies in its portfolio – Aerobotics and FlexClub – have expanded outside Africa; the former operates in the United States while the latter has launched in Mexico.

In March, the firm brought the International Finance Corporation (IFC) and the Women’s Finance Initiative (WeFi) on board as investors in their second fund. This has affected the firm’s investment policy, emphasising female founders/teams and issues around environmental, social, and governance (ESG).

Alliy discloses that about 46% of the startups in their portfolio have at least one female founder or a female CEO. In addition, he encourages startups in their portfolio, especially those in the logistics sector, to adopt sustainable practices. Governance is another area the firm takes seriously, but he cautions that timing is crucial in instituting corporate governance.

A major effect of the success enjoyed by African startups is that more investors are itching to get a piece of the pie. However, this also means that founders need strategic partners who bring more than money to the table.

Savannah Fund is well-placed to offer founders a lot more than money. Alliy and Bragiel have extensive contacts in the US, having worked there previously. Also, Bragiel is a partner at Golden Gate Ventures, a Singaporean VC firm that has invested in startups like Stripe and AngelList.

However, Alliy reveals that most of the startups from the firm’s accelerator days failed.

Pitfalls for startups to avoid

Alliy believes that focus is vital for startups, especially at the early stages when they may not have as much freedom to experiment. “I see too many startups trying to do too much, too quickly, too early. A focus on the next step is very important.”

He also advises that founders build to solve problems they care about and not for investors.

While speaking with Alliy, his pride in those who work or have worked with him is evident. One such person is Malaika Judd, Co-Founder and CFO at Sendy, a logistics platform. Before joining Sendy, she was a mentor at Savannah Fund, leading the firm’s investment in Nigerian logistics company, African Courier Express (ACE).

Despite being Tanzanian, Savannah Fund has not funded any Tanzanian startup; Alliy hopes to change this soon.

“I’ve not made any investments in Tanzania because the previous governments have not been friendly towards startups. Hopefully, that changes soon. Investing in a Tanzanian startup would be my proudest moment,” he remarks with a laugh.