Amid lawsuit, eNaira website down as CBN postpones launch 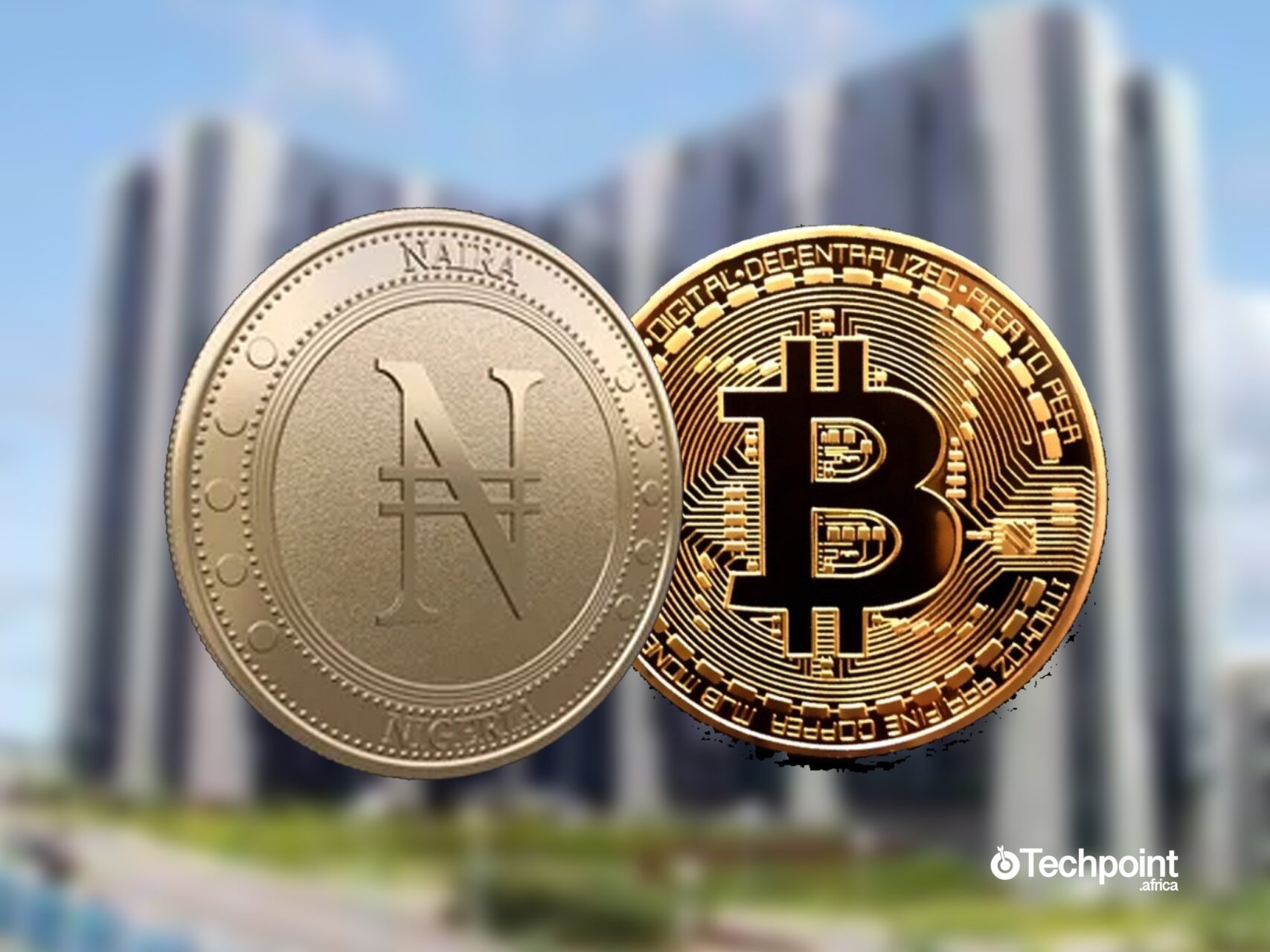 The Central Bank of Nigeria (CBN) has postponed the launch of the eNaira — its digital currency — slated to launch on October 1, 2021.

According to The Punch, the launch was postponed to prevent it from clashing with the lineup of events planned for the Independence Day celebration.

In a statement attributed to the CBN’s Director of Communications, Osita Nwasinobi, “Ahead of the anticipated launch of Nigeria’s Central Bank Digital Currency, known as eNaira, the Spokesman of the Central bank of Nigeria, Mr. Osita Nwanisobi, says the planned unveiling on October 1, 2021 has now been deferred due to other key activities lined up to commemorate the country’s 61st Independence Anniversary.”

Nwasinobi however, assured Nigerians that there is no cause for alarm as the apex bank is working with its partners to ensure the digital currency works seamlessly.

The website which went live on Monday, September 27, 2021, ahead of the eNaira launch date is also down.

Meanwhile, the CBN is facing a lawsuit from a company — ENAIRA PAYMENT SOLUTIONS LIMITED — which claims to have incorporated the name, eNaira since April 2004.

In a cease and desist letter sent to the CBN, the company stated its intentions to stop the launch of the eNaira.

The letter reads, “our client has approached the Federal High Court in Suit No: FHC/AB/CS/113/2021 between ENAIRA PAYMENT SOLUTIONS LIMITED vs CENTRAL BANK OF NIGERIA to seek a restraining order including an order to restrain CBN from proceeding in the launch on 1st October 2021,”

While there’s no confirmed connection between the postponement and the lawsuit, the CBN is yet to announce the new launch date.