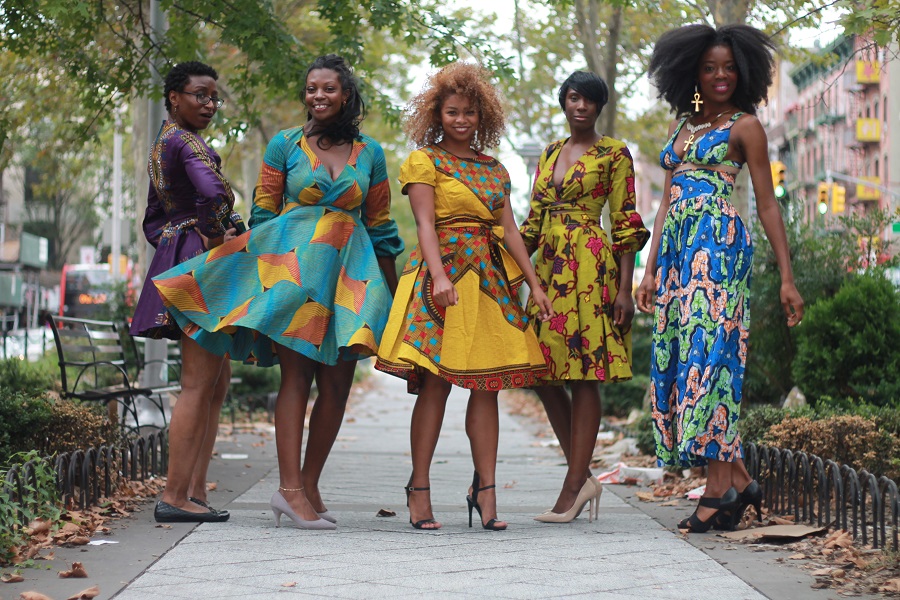 That Africans are usually portrayed in a bad light globally is an issue that has been commonly raised. There is a negative stereotype attached to people of African descent, and this outweighs news of their contribution to societal development.

Contrary to these stereotypes, Africans home and abroad always have a tremendous positive impact, doing things that make the world better. There’s just not enough heralding of these positive stories.

As declared by the United Nations, today, August 31, 2021, the International Day for People of African Descent will be celebrated for the first time. It’s a day set aside to celebrate the extraordinary contributions of Africans worldwide and the elimination of all forms of discrimination against Africans.

Big gist! Our reporter, Chimgozirim Nwokoma, shines the light on 10 Africans who have made relevant contributions to the growth of technology and innovations in the world! The article will be live on our website today.

Is cryptocurrency a currency?

Remind me again, what is a currency? Anything generally accepted as a store of value, a medium of exchange, or a means of payment. In a conversation with  Down To Earth magazine, the President of the South African Reserve Bank (SARB), Lesetja Kganyago, revealed that in his opinion, cryptocurrencies are not currencies but crypto assets.

Perhaps, this emphasised disparity could account for the severe regulatory backlash against crypto trading in most African countries and some countries in other continents. In June 2021, the SARB banned cross-border cryptocurrency transactions on the Binance platform in South Africa.

Zoom in. While its global adoption is nascent, cryptocurrency is not yet a generally accepted medium of exchange. Right now, I cannot pay for my purchase at the grocery store with Bitcoin, as it is yet to be authorised for use by governments in most parts of the world. This might be because of its volatility and lack of singular regulatory autonomy.

Interestingly, this is precisely why it fits into different squares such as a currency, commodity or security; it all depends on how it is looked at. It’s also important to remember that the general acceptability of a currency is mainly dependent on wide social utilisation.

A good time to revisit: Cryptocurrency in Nigeria: Too early for regulation — industry players

What’s the gist? Social audio app, Clubhouse, announced on Sunday, August 29, 2021, that a spatial audio feature would be added to the app. The rollout has begun with the iOS version and will subsequently extend to the app’s Android version.

Why is this relevant? Clubhouse wants to make you feel you’re in a physical space. The spatial audio feature will enhance sound output by enabling a real-time conversation effect, making it feel like the sounds emanate from speakers around the room. This will give off the ambience of a physical hangout.

The big picture? Think of it as being able to hear every listener’s laughter in a room, in real-time, when a host shares a joke. Sounds good, if you ask me. Virtual meetings have become part and parcel of everyday life, and several arguments have ensued about their effectiveness compared to physical gatherings.

Zoom out. Clubhouse seems to have experienced an interesting ride in the audio social network space. It has gone from strict exclusiveness to nascent inclusivity, believed to have been fuelled by competition from Twitter and Facebook.  Initially, it launched in March 2020 as an invite-only application available only on iOS. However, it has since rolled out an Android version and shed its invite-only feature.

Have an amazing day ahead!