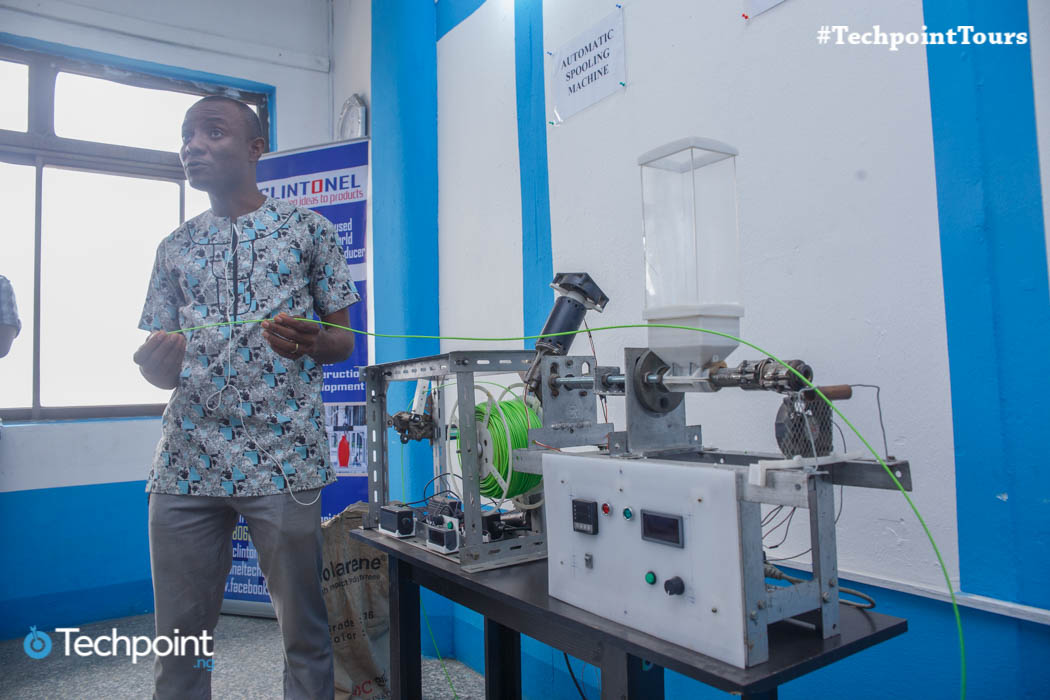 Creating hardware is hard. However, in Nigeria, it gets tougher. From funding to power failure to low patronage of locally produced hardware, there are several challenges.

According to Chukwueke, the success seen in the software sector can be replicated in the hardware sector.

Software applications in Nigeria have recorded a significant level of success, but they still need hardware to run. Chukwueke believes Nigeria will remain poor if it continues to import hardware.

Techpoint Africa’s Chimgozirim Nwokoma gives details on the Chukwueke-hosted convention in this article: Everything you need to know about Hardware Convention 2021 holding in Aba

Links to a leaked bill, containing changes made to the National Information and Technology Development Agency (NITDA) Act 2007, have made the rounds on social media.

However, the bill has not been presented to the National Assembly (NASS).

If presented and passed by the NASS, it gives NITDA the authority to add new licenses and stiffer penalties such as jail term for those who flout its rules.

What’s in the bill? It provides for the National Information Technology Development Fund which will be used for the “advancement of the country’s digital economy objectives and related purposes.”

However, companies paying the levy have increased.

Our reporter, Ogheneruemu Oneyibo, has taken a clean sweep through the leaked bill and will tell you all about it later today.

Soko Lending Company, a Nigerian online lending platform has been slammed with a ₦10 million ($24,277) fine by the National Information and Technology Development Agency (NITDA) for privacy invasion.

According to NITDA, it received several complaints accusing the company of divulging important customer data and defamation of character.

NITDA says on one occasion, the company sent “privacy invading messages” to a defaulting customer’s contacts when they did not pay back a loan. A scenario that is quite familiar to most Nigerians.

Over the years, Nigerians seem to have divulged their personal data with no thought to its protection. A good time to revisit this: Nigerians care less about data protection

What about the benefits, you ask? Read this for context: With privacy fears, yet numerous benefits, WhatsApp users face the Hedgehog’s Dilemma