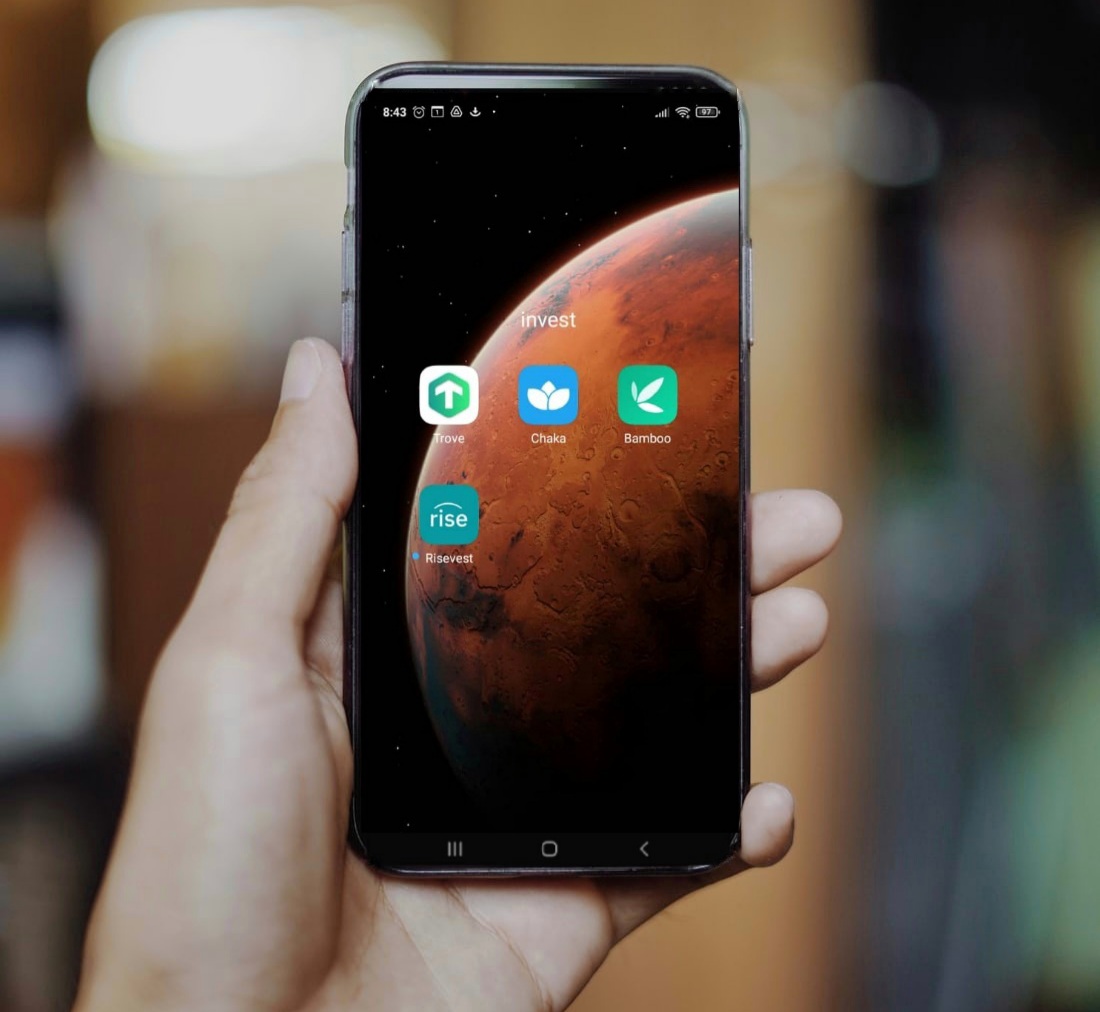 A Federal High Court sitting in Abuja has granted the Central Bank of Nigeria an order to freeze the accounts of Nigerian investment-tech companies Bamboo, Rise, Chaka, and Trove.

The order is to subsist for 180 days (six months) pending investigations to be carried out by the apex bank.

The motion paper, which was filed by Michael Aandoakaa, counsel to CBN, sought the temporary freezing of the bank accounts belonging to these platforms.

Although Asset Management companies are ordinarily within the purview of SEC, it appears CBN is bringing this suit under its regulatory powers regarding foreign exchange.

An affidavit credited to Christiana Gyang, Senior Supervisor at CBN alleges that Risevest traded in cryptocurrencies in contravention of CBN’s circular dated February 5, 2021.

Per The Whistler, Aandoakaa told Justice Ahmed Mohammed that the foreign exchange deals done with the defendants contributed to the Naira’s weakness to the US Dollar. A reason, he says, requires the freezing of 15 accounts belonging to these platforms.

Several questions arise. How does this affect users? Will they be able to withdraw their funds? When will the order come into effect? Will these companies be inactive for the duration of the order? Can the companies move their money out?

As at press time, Bamboo informed users in a tweet that their money remains safe and accessible

Eleanya Eke, Risevest’s CEO, also came out on Twitter to assure users that trading activities continue as usual. The company has also sent out an official email to its users

In an earlier piece, we explained that these startups have managed to offer foreign stocks to Nigerians by operating with licenced brokers in Nigeria and the US. Chaka, Bamboo and Trove, for example, work with Drivewealth Capital, a US-based broker regulated by the US Securities and Exchange Commission, to offer foreign stocks.

Basically, these startups likely have customer investments in US accounts since they claim not to manage investor funds directly.

This order will most likely cripple their internal operations, probably making bill and salary payments a bit more complicated.

While granting the order, Justice Mohammed added that any person who feels aggrieved about the freezing order is entitled to approach the court within the period to seek redress. The matter has been adjourned to February 20, 2022, for hearing.

This CBN policies really do not make any sense