The Clubhouse effect: Project Management software, Clubhouse.io is changing its name to Shortcut 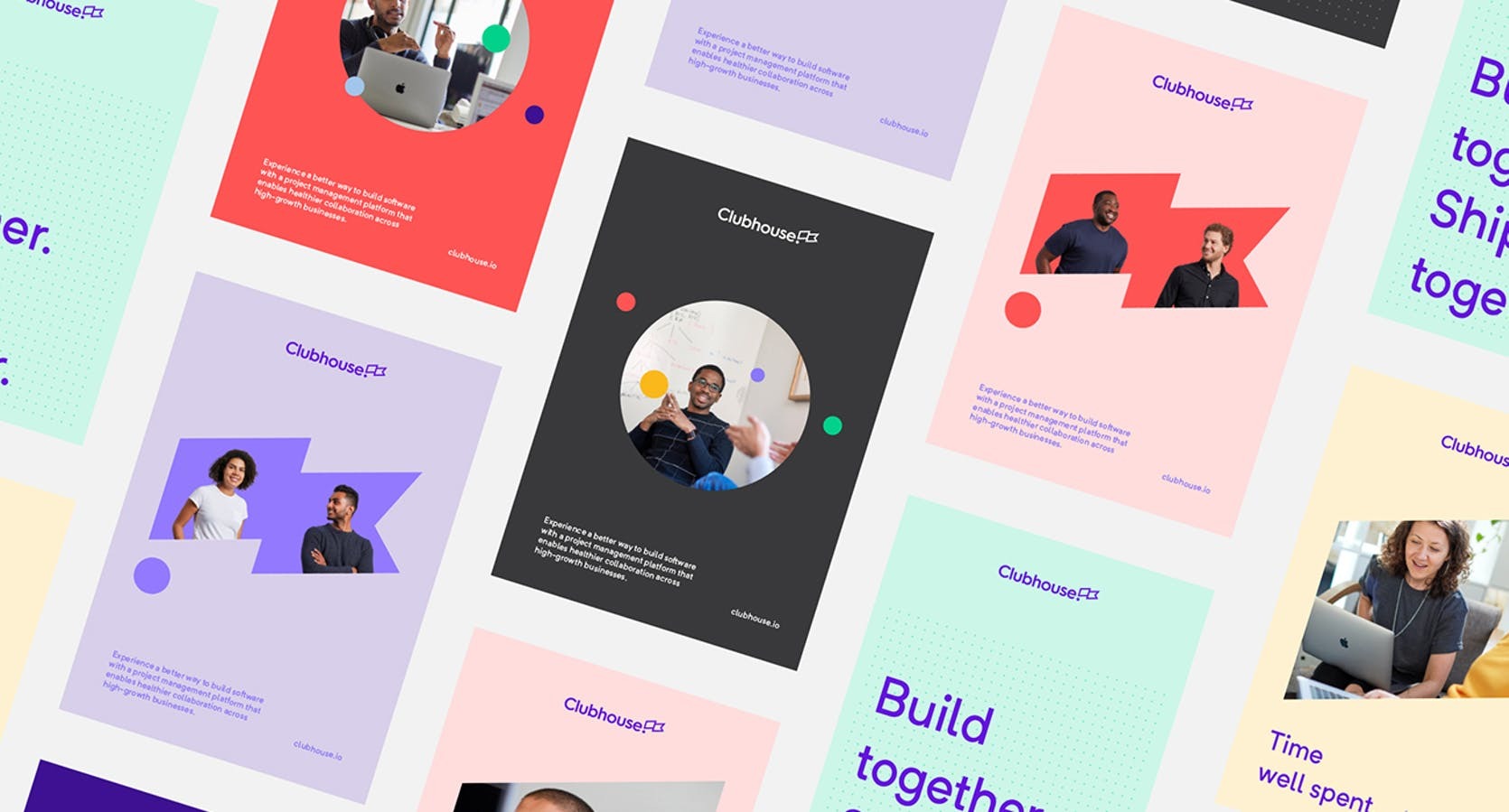 Editor‘s Note [30 July 2021, at 10:36 a.m. WAT]: An original version of this article erroneously reported that live-audio platform, Clubhouse had changed its name, whereas it was PM software, Clubhouse.io that changed its name.

The original headline has been updated to reflect this and an appropriate rewrite follows below.

Project Management software, Clubhouse on Thursday, July 29, 2021 announced via a blog post that it would be changing its name to Shortcut.

According to Kurt Schrader, CEO and co-founder, this name change would not be effective until the second week in September.

“Please note that our name change will not officially happen until the second week of September. Nothing is changing today. And when we do change our name, the way our product works won’t be any different. We’ll just be at shortcut.com instead of clubhouse.io, and your old links will simply redirect to the new site.” he says

The company is changing its name due to the fast rise in popularity of the live-audio platform of the same name.

Launched in 2016 by Schrader and his co-founder, Andrew Childs, Clubhouse’s is a project management software designed for teams and claims to have over 20,000 users

Clubhouse’s criteria for choosing a name was to make it snappy and memorable, imply collaboration while also capturing the company’s belief that software development is more chaos than order.

The reason behind the change is quite understandable, especially in light of the updates Clubhouse, the live-audio platform has made in recent months

Last week, on July 22, 2021, the live-audio platform revealed that it was no longer in beta-testing, and invites were no longer required to join the app.

This came after 16 months of invite-only exclusivity and 14 months of iOs restricted usage. Clubhouse finally announced the launch of its Android app in May 2021.

The live-audio platform is also exploring monetisation through subscriptions, ticketing and a tipping system, a feature similar to Twitter Blue. As of yet, there is no clear timeline for the launch, but they’ve already begun testing in the US.

In the coming months, Clubhouse, the PM software company will carry out extensive ad campaigns to introduce this name to new and existing users.

The company says this is more than a name change as it aligns with its goal to be the single source of truth, planning and conversation about ongoing work.

The company hints that there will be more announcements in the coming months.