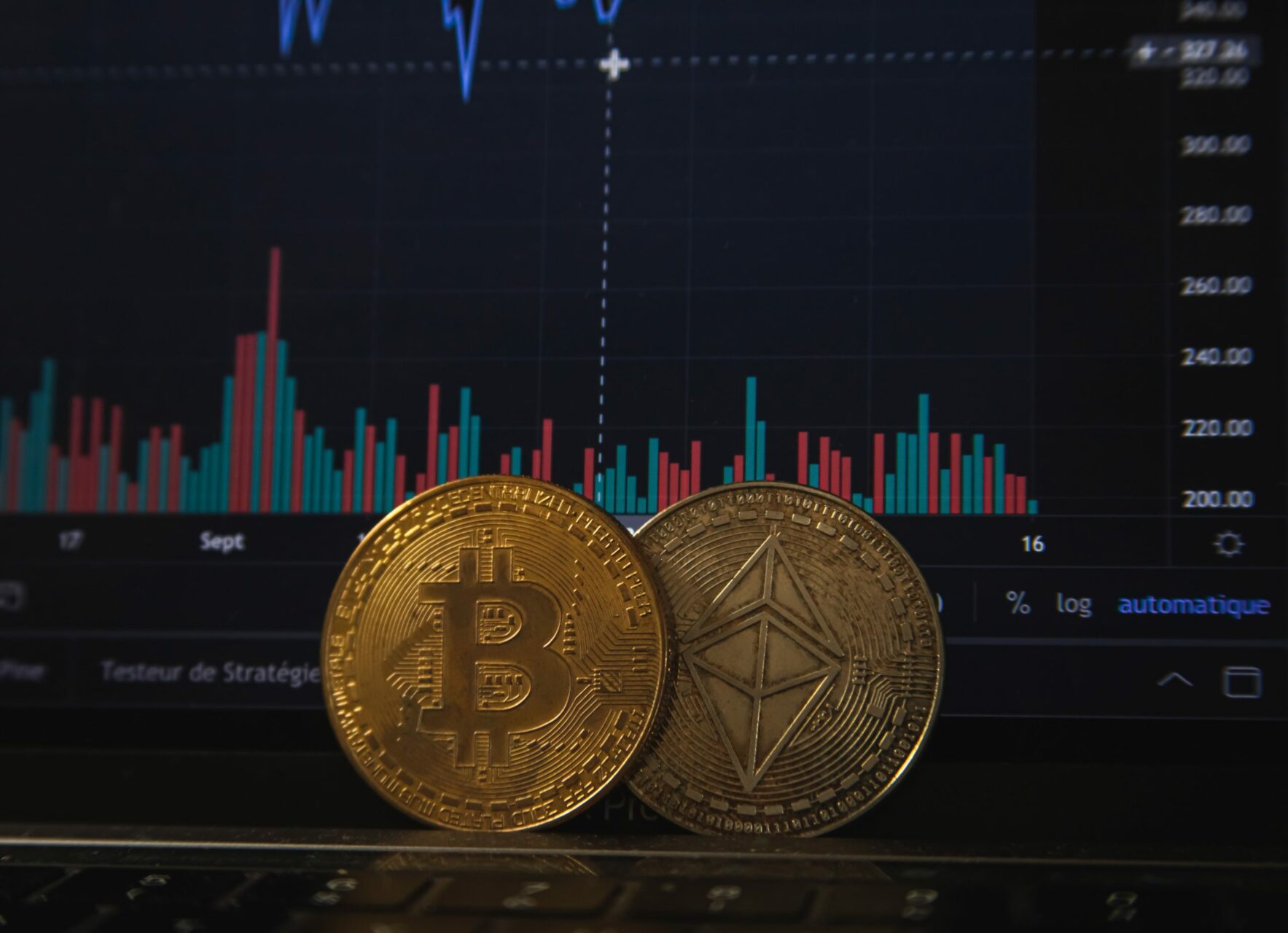 A string of negative events: Cryptocurrencies are having a bad summer. While the year might have started with bullish trends such as Bitcoin’s $63,000 all-time high in April, the market is now seeing a trend of diminishing value.

What does this mean?  According to initial coin offering (ICO) discovery platform, Coinist, a drop in trade volume means crypto prices are not likely to rise soon. However, cryptocurrencies are notoriously unpredictable.

The blame game: The first signs of a downward trend came when on Wednesday, May 12, 2021, when Tesla CEO, Elon Musk, revealed in a tweet that his company was suspending Bitcoin as a means of payment for Tesla cars.

However, the actual value drop began when a clampdown on crypto mining began in China. According to the University of Cambridge, the country is home to 65% of the world’s mining activity. With the world’s mining powerhouse on hold, the price of Bitcoin plummeted.

Why? In April 2021, China started testing its Digital Yuan, a central bank digital currency (CBDC). The Hindu explains that the crackdown is a way to strengthen the hold of the new digital currency.

More crypto crackdown: On Friday, February 5, 2021, the Central Bank of Nigeria (CBN) released a circular restricting financial institutions from facilitating any form of crypto-related transactions. In classic Chinese style, the CBN has also announced plans to issue a digital currency.

It’s been five months since the circular was released, and despite the ban, Nigeria has seen an increase in peer-to-peer trading. Some crypto exchanges such as Bundle created peer-to-peer platforms for traders to exchange cryptocurrencies safely.

A trend? Nigeria and China aren’t the only countries nursing the idea of a CBDC. On April 19, 2021, BBC revealed that the Bank of England is setting up a task force to look into the possibility of a central bank digital currency.

The US is also not taking a back seat on the issue. Business Insider highlights Morocco, Nigeria, Senegal, and South Africa as some African countries leading the CBDC charge.

There might be dark days ahead for crypto traders and enthusiasts. However, this pushback by governments could provoke more technological advancements in the blockchain and crypto space.

Also, government-issued digital currencies do not come with the same benefits as regular cryptocurrencies.

While they could ease cross border transactions and control volatility, they do not provide the same level of transparency and anonymity because they’re created on a private blockchain ledger controlled by the government.

As the crypto downtrend continues with Bitcoin now at $32,825, the rallying cry among enthusiasts is HODL.