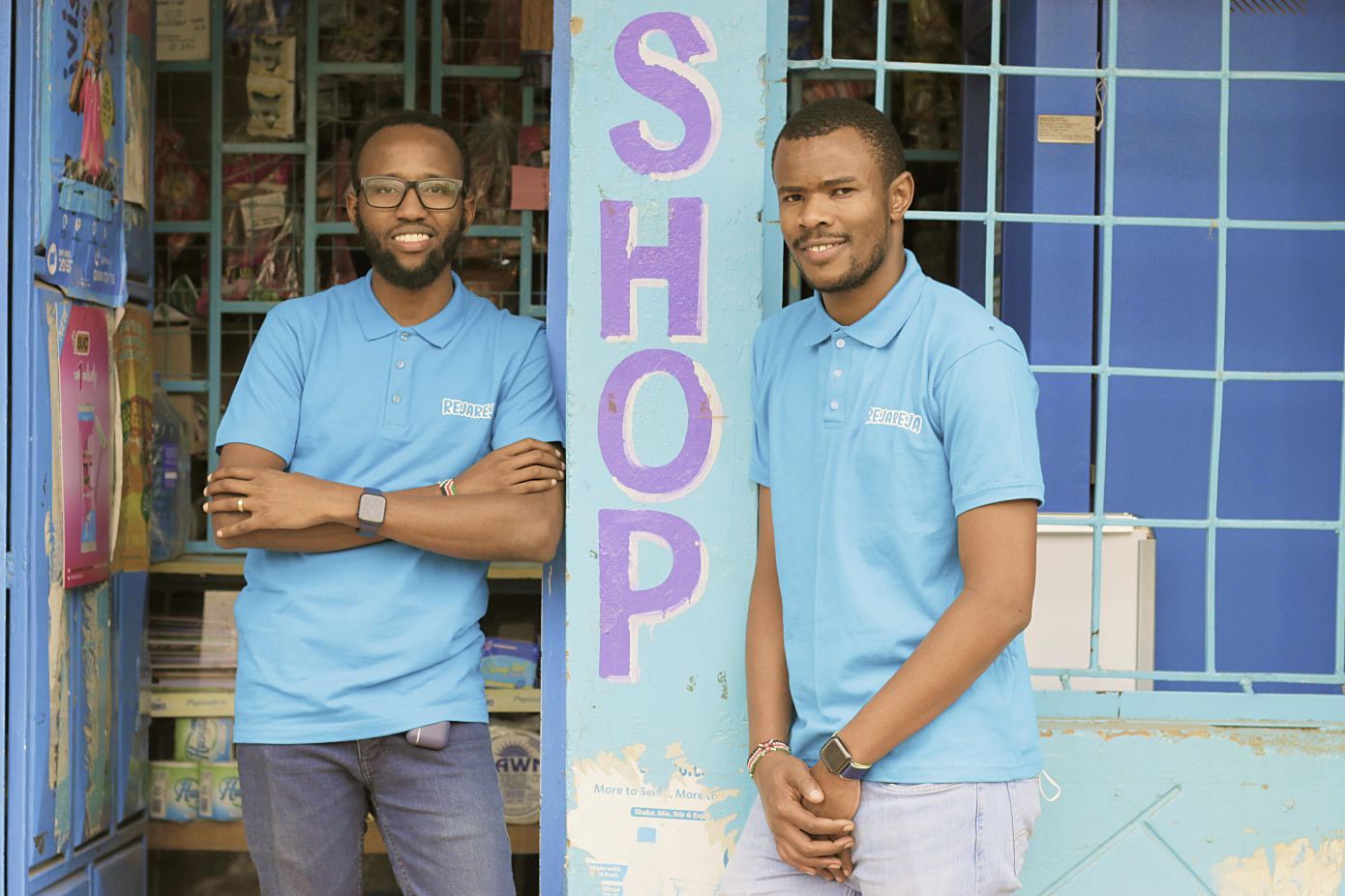 After its seed round of $350,000 and $150,000 cheque from Y Combinator as part of the accelerator’s Summer 2020 batch, Kenya’s MarketForce has raised $2m to focus on its business-to-business (B2B) retail marketplace, bringing the funds raised by the company to $2.5m.

The company employs fast-moving consumer goods (FMCG) distribution networks to distribute digital financial services and FMCG goods because many Kenyans go to these stores for their financial need.

Besides, the stores serve as points of distribution for financial services.

Per TechCrunch, the retail startup got into Y Combinator because they utilise FMCG distribution networks. However, upon graduation from Y Combinator’s Summer batch, MarketForce decided to attempt the RejaReja model.

The B2B e-commerce marketplace has prompted MarketForce to join a growing list of startups such as TradeDepot and Sokowatch attempting to revamp supply chain markets for Africa’s informal retailers.

RejaReja provides next-day delivery for hundreds of stock-keeping units (SKUs) from a few FMCG brands. The founders believe that RejaReja represents most of the company’s best opportunities.

In June 2021, Digiduka, a retail platform founded in Kenya, was acquired by MarketForce.

Digiduka makes it easy for retailers of digital services such as airtime, electricity tokens, and bill payments to resell their products on the platform.

MarketForce’s acquisition of Digiduka allowed it to fully integrate with RejaReja, which provides a mobile wallet for retailers to act as agents for payments and collection via a mobile app, WhatsApp bots, and USSD shortcodes.

MarketForce intends to launch RejaReja in Nigeria and then expand its product to more East African towns throughout.

RejaReja is currently operating in Kenya, Uganda, and Tanzania, where it claims to process thousands of orders daily on behalf of over 15,000 retail customers.

As computer science graduates with little experience in retail distribution, eCommerce, and fintech, Mbaabu and Sibuti found it difficult to scale the company initially; however, the company claims to have experienced team members.

Although retail distribution is a core business, the CEO stated that finding the right talent and individuals willing to innovate and revolutionise the space has been an interesting challenge.