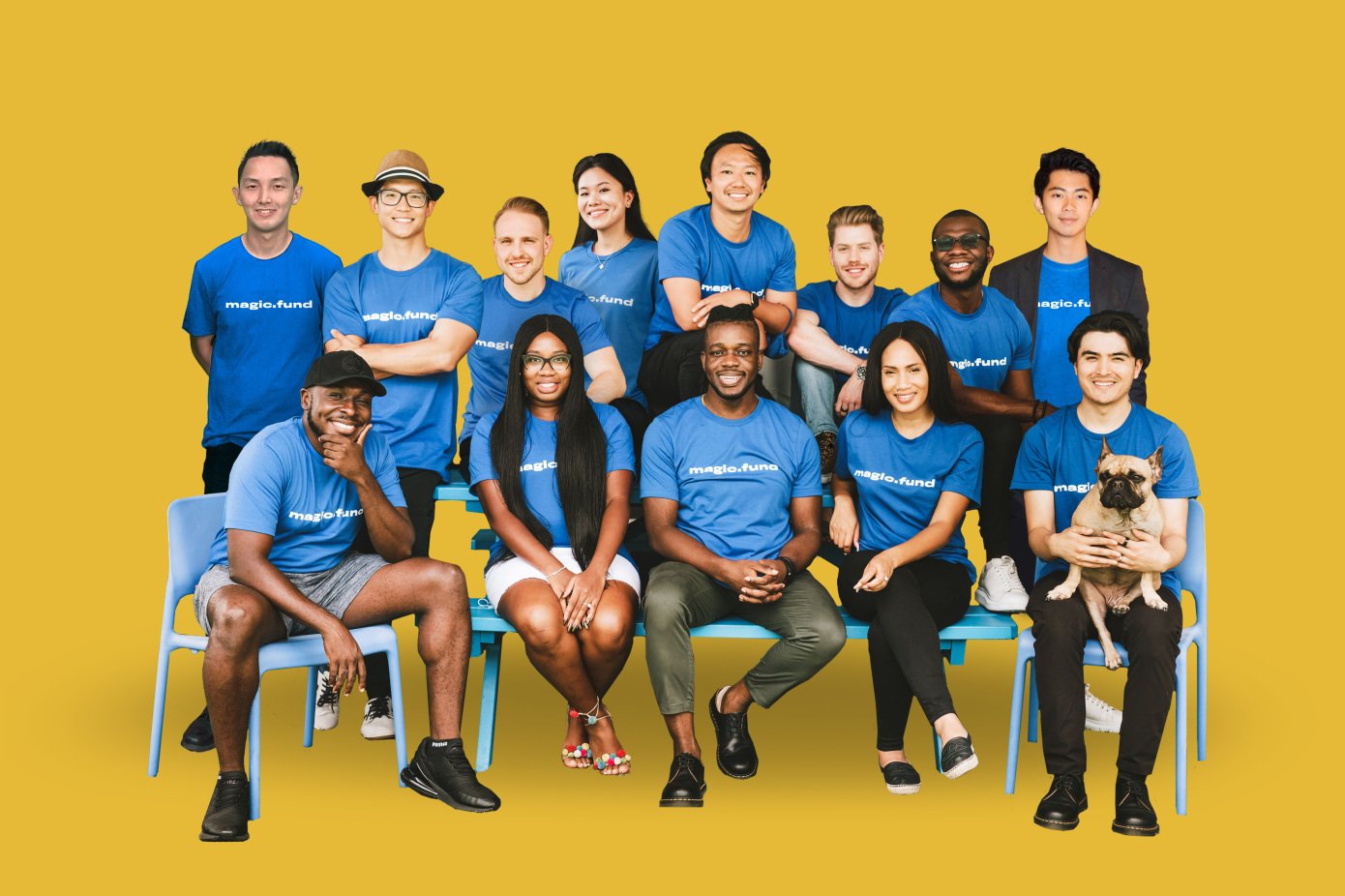 Announced on Tuesday, July 6, 2021, this raise will support early-stage startups globally, across all sectors, with funding between $100,000 and $300,000. The firm’s focus will be on fintech, healthcare, Software as a Service (SaaS) and enterprise, women’s health and developer tools.

However, MAGIC Fund’s support for these startups will go beyond money. The venture firm also aims to provide them with partners that have experience and expertise.

According to a Medium post by the firm, it says “We provide guidance in the rigorous discovery of product-market fit, facilitate introductions, and support with expansion into new regions, strategy, marketing, fundraising, and hiring.”

Since MAGIC Fund’s launch in 2017, it claims to have invested in 70 startups, including Nigerian API fintech, Mono; investment fintech, Bamboo; and home management company, Eden Life.

Per TechCrunch, the firm’s $1.5 million Fund I performed well with a 5x return over three years. Some of these founders joined MAGIC Fund as partners for this raise when their companies exited.

Also, MAGIC Fund has created a cohort specifically to invest in companies founded by women, led by Alison Cheung and Tito Ovia.

According to Adegoke Olubusi, Managing Partner of the fund, “The vision for MAGIC is going back to how early-stage venture capital began, which is, founders investing in other founders and supporting them through the journey. We’re going to keep scaling this up as much as we can, across different geographies and industries, and we’re very happy for the headstart we already have.”

Currently, the firm is accepting pitches from founders through its website. While speaking to TechCrunch, Olubusi gave two indicators as to what MAGIC Fund looks for: founders with grit to stick through tough times and willing and open to learning while using that knowledge to succeed.