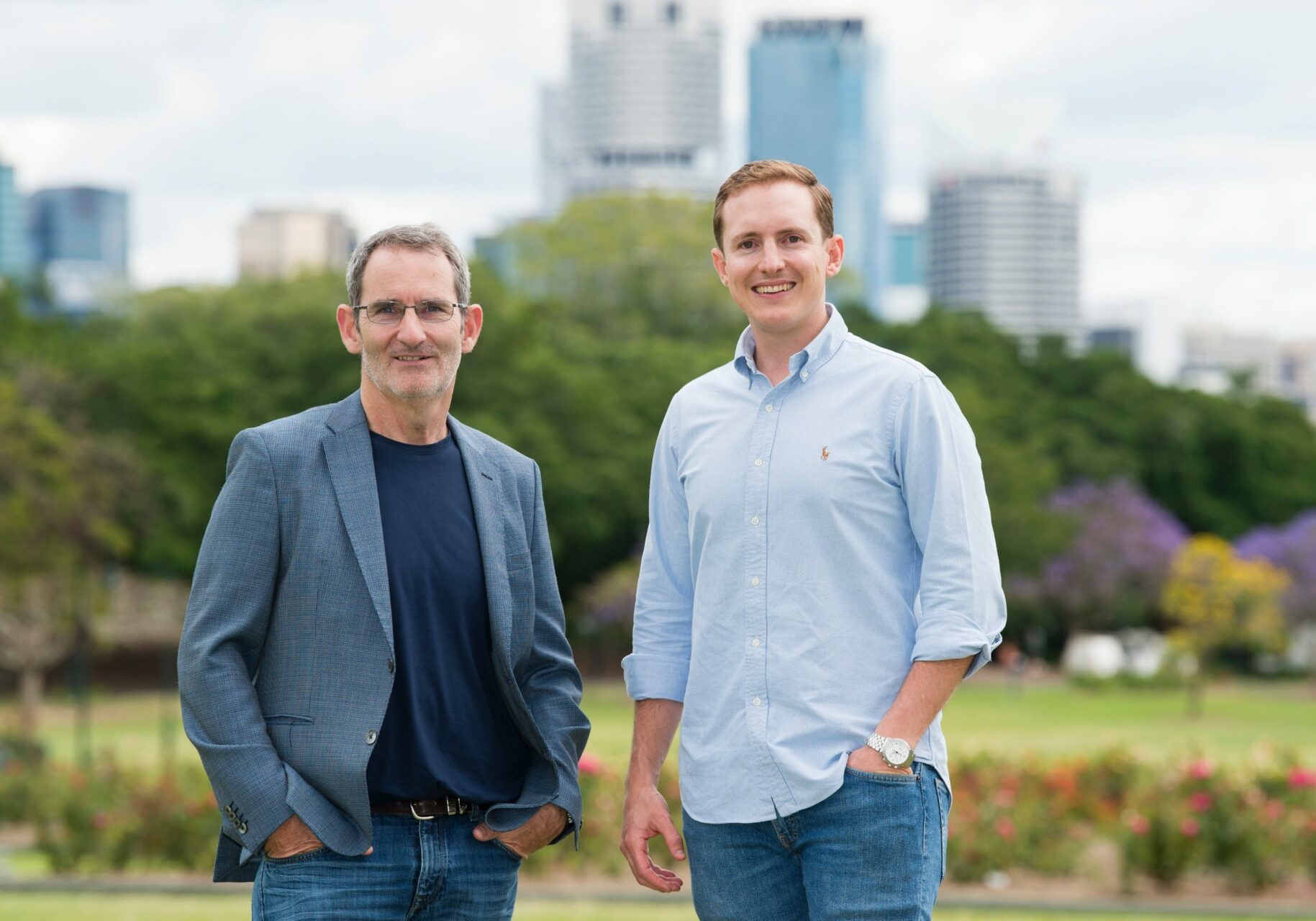 As the pace of innovation in the African tech ecosystem ramps up, more attention would be given — and for a good reason — to the brave founders and innovators building Africa’s future. However, angel investors and venture capitalists are a similarly courageous group of individuals who are seldom celebrated.

Twice a month, we speak with an angel investor or venture capitalist backing Africa’s innovators to draw insights from them. For this week’s edition, I talked to Stewart Glynn, a Partner at TEN13, an Australian venture capital firm.

Glynn grew up in Harare, Zimbabwe’s capital and most populous city, in an entrepreneurial family. When it was time for university, he went to Australia to gain a degree in business, banking, and finance at the Queensland University of Technology.

After that, he worked with General Electric and KPMG. During this time, he did a lot of work around helping businesses develop sustainable structures and mergers and acquisitions.

His time in the corporate sector exposed him to technology and its disruptive effects in various industries. He was approached by Steve Baxter, ‘Shark’ on Shark Tank, and an Australian serial entrepreneur who founded SENet and Pipe Networks, which was acquired for about $400 million.

Baxter had started investing in technology startups through his family’s office, Transition Level Investments, but wanted to do more and so he tapped Glynn. Together, they invested in about 40 ventures around the world.

In December 2019, after wondering how to institutionalise their investments, Baxter and Glynn decided to start TEN13. Having seen the value that Baxter could bring with his experience as a founder, they chose to do things differently.

Rather than raise a seed fund, TEN13 has a network of over 200 entrepreneurs and corporate executives who supply more than funds to the startups that they invest in. These investors provide the companies with an extensive network and advice as they navigate their startup journeys. Investments at TEN13 are made on a deal by deal basis.

Since its launch in the last 18 months, TEN13 has deployed about $20 million in 13 startups, including Australian edtech unicorn, Go1; fintech startup, ImaliPay; and Africa- focused fintech unicorn, Chipper Cash.

According to Glynn, the idea is to get behind visionary founders at the earliest stage and provide them with the resources to take their companies to the next level. The average ticket size is between $250,000 and $1 million, with the possibility of more investment further down the road.

For now, Glynn explains that the goal is to fund ten companies every year. An arduous task, as he claims they get about 70 to 80 startups looking for funding monthly. When I asked if there were any deals they had missed out on that hurt, he explained it is the norm in venture capital.

“In our game, it’s really about having a framework for decision making because as early-stage investors, you’re making decisions with limited data. As an investor, you want to see a lot of companies in the anti-portfolio because that means you are seeing the right deals,” he says.

An investor’s anti-portfolio are the deals which they pursued but did not invest in, either of their own volition or because other investors shut them out.

According to research, nine out of 10 startups fail. Knowing this, I asked Glynn how TEN13 deals with investments that do not go according to plan.

“I don’t think there’s such a thing as a bad investment. We understand that while the companies we back have a high potential for success, there’re a lot of reasons why startups fail. When we invest in startups, we provide support for the founders to ensure that the startups have a good chance of success,” he says.

Most founders have grand plans to take on the world at the early stage, but without previous startup experience, they are likely to make mistakes. Glynn advises that this is the point when they need to narrow their focus and not spread themselves too thin — something they make sure these startups know.

Instead, he advises that they identify one thing that would put them on the right path and focus on doing it for the next three to six months.

How to reach TEN13

For founders looking to get TEN13 on board as investors, he recommends that they reach out via email investments@ten13.vc or LinkedIn. He stresses that they are sector-agnostic and back founders who are building products for a global market. With a renewed focus on emerging markets, he recommends that founders in these markets building remarkable products should reach out to him.