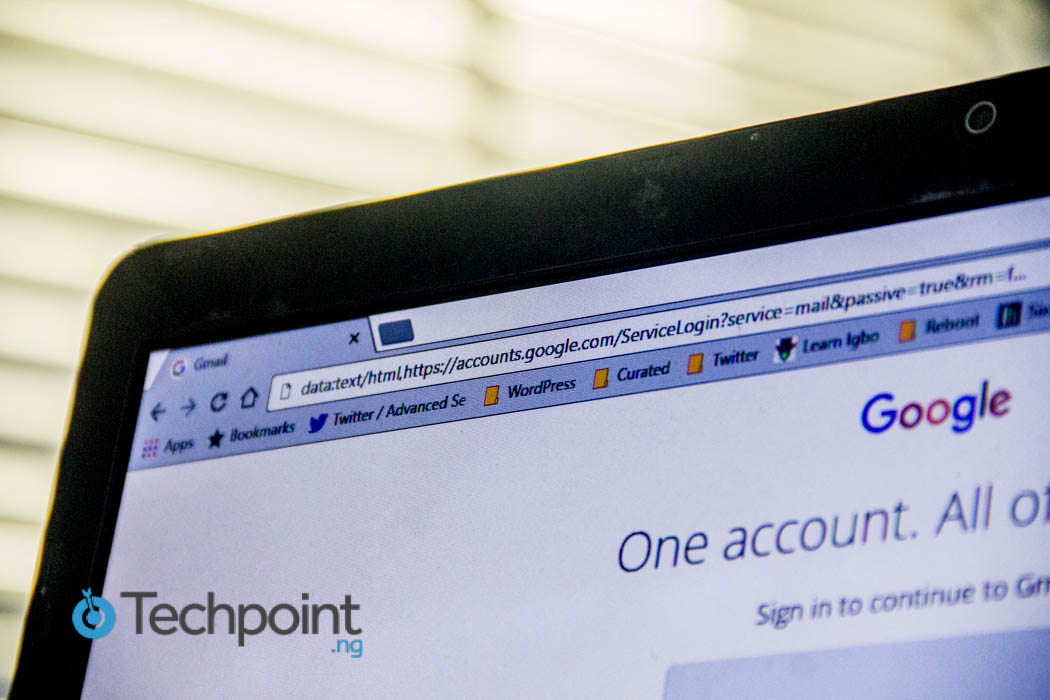 Yesterday, June 2, Google made some additions to its policy on cryptocurrency advertising which will take effect on August 3, 2021.

Interestingly, this means that any Google certified advertiser in the world offering cryptocurrency exchanges and wallets aimed at the US can promote their services and products if they meet the requirements.

Read this to know how to be certified by Google.

I know cryptocurrency traders and investors are excited. However, according to Google, some ads are not allowed. These include initial coin offerings (ICOs), Decentralised Finance (DeFi) trading protocols, or promotion of their sale and purchase.

Just last month, Bitcoin and some altcoins experienced a decline that bothered some investors and traders. While the additions to Google’s cryptocurrency ad policy are a welcome development, it’s too early to tell if they will lead to an increase in the number of crypto users in Africa.

Four months after announcing its plan to launch Birdwatch — a community-based approach to misinformation — Twitter has begun rolling out the feature in tweets.

Well, as of yesterday, only pilot participants could view it.

Why Birdwatch? Twitter believes it will keep people informed by adding helpful context to tweets, easily identifying and rating the most helpful notes.

What does this mean? Once the Birdwatch notes are added to a tweet, users can rate whether or not the feedback is beneficial. If none is considered good, the Birdwatch card will disappear, but if any notes are deemed helpful, they’ll pop up inside the tweet.

This probably sounds familiar because, in November 2020, Twitter announced that it was working on the use of its “misinformation” labels on misleading tweets.

The “misleading information” label was supposed to pop up whenever a user tried to “like” a tweet labelled misinformation.

I guess they discarded that idea for the Birdwatch feature. Hopefully, it helps reduce the spread of misinformation, even though I still don’t know how this would work in the current social media landscape.

Airtel Africa has announced the sale of its Tanzanian tower portfolio for $175 million to settle its debts.

This sale has helped pay part of the company’s $3.5 billion debt and prepare for upcoming bond repayments.

Sadly, the telecommunication giant has recorded significant losses in India due to low data prices and high competition among telcos.

Read Airtel Africa has announced the sale of its Tanzanian tower portfolio for $175 million to settle its debts for context.

Have a great day ahead.