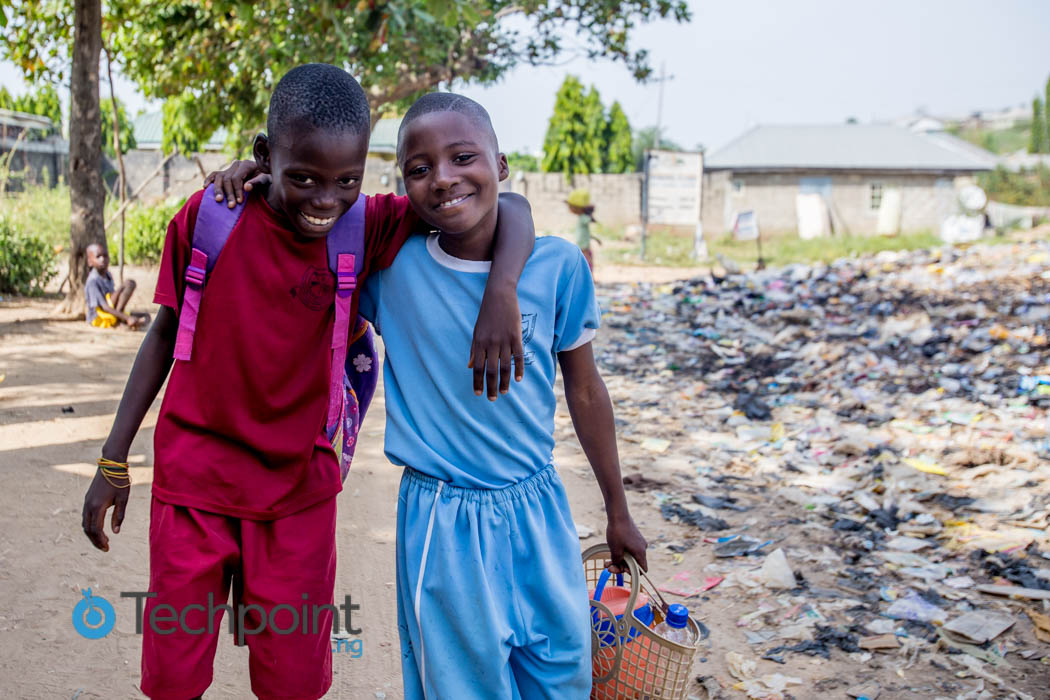 In Nigeria, Children’s Day is observed every May 27. As to the ‘why?’ I believe it’s a day when we are all reminded to celebrate and promote children’s rights. Yearly, conversations are driven in specific directions to discuss action points for making the world a better place for children.

Trivia: World’s Children’s day is celebrated yearly on November 20, while International Day of the African Child happens every June 16.

Talking of making the world a better place for kids, exposure to tech solutions makes way for the same advancement that has made life easier for everyone. In fact, edtech has become a huge part of Africa’s tech ecosystem.

We did a compilation of a few: These 11 startups are preparing African kids for the future

Not only for kids,  here’s a list of eight tech careers you can get into and how to get started.

However, it appears it is becoming harder by the day to protect them from the evil that comes with it. While some media platforms have versions for kids, others have age limits.

Two weeks ago, the US government prevented Facebook from going ahead with releasing Instagram for Kids. During the pandemic, this came in handy, suggesting ways to protect kids since they had to spend more time online.

Check this out: We owe it to our kids to put an age limit on social media

Apart from the solutions provided by startups, some schools now run hybrid models where kids learn both in the classrooms and at home.

Do you remember how Nigerian schools fared after the lockdowns?

Photo by Brett Jordan from Pexels

Payments giant PayPal will soon open up crypto withdrawals for its customers. The company’s crypto lead, Fernandez da Ponte, revealed this at CoinDesk’s crypto event Consensus 2021 on Wednesday, May 26, 2021.

Becoming even more crypto-friendly: Currently, PayPal users cannot withdraw or send cryptocurrencies directly to friends and families. Only the fiat equivalent can be sent, which means customers have to sell their holdings. Now, da Ponte says PayPal wants to “make it as open as possible”, allowing direct purchases and transfers in crypto.

More crypto users? PayPal’s purported crypto tolerance could be a ploy to lure more crypto users to its platform. In an interview with the Time Magazine, the CEO, Dan Shulman, revealed that the demand for crypto is “multiple fold” of initial expectations.

Facebook has been testing this new feature since 2019. According to them, they wanted to see if hiding the count could take the pressure off people. Some found it useful, while others found it annoying.

An end to Like-chasing? Not quite. Users can decide if they want to see a Like count on others’ posts, theirs by others, and which of their posts they want a like count on. This way, Facebook satisfies those who feel pressured by Likes and those who depend on Like counts — such as influencers — to use the app.

Twitter’s Clubhouse competitor, Spaces, hits the web. This means users can now host and join sessions via desktop and mobile browsers. You can also preview a session before joining and minimise the website to continue browsing.

Transcriptions anyone? What other way to be one up on competitors than live transcriptions? Perks: accessible to people who are hard of hearing, deaf, or want the sound off. I’m not sure how the platform plans to pull this off for non-native English speakers. We all know how it is on web conferencing platforms.

Not slowing down: Since it launched in December 2020, Spaces has continued to evolve as Twitter keeps adding new features. Meanwhile, Clubhouse only recently became available for Android users.

Twitter’s monetisation plan is adding up: Last week, Twitter disclosed its plans on how Ticketed Spaces would enable users to make money from their followers. Guess what? Twitter makes money too.

How? It’s a 20-20-60 (Google/Apple-Twitter-User) sharing ratio for every ticket sold. For now, only users in the US can sell tickets, while anyone around the world can buy.

It appears we’re already getting answers to how social audio-chat apps can monetise the platform. Remember this discussion — This is the last one, we promise, but we’re not sure?

We’ll see if Twitter’s first-move advantage into Android and monetisation plans will work out well for the platform.

What else we’re following