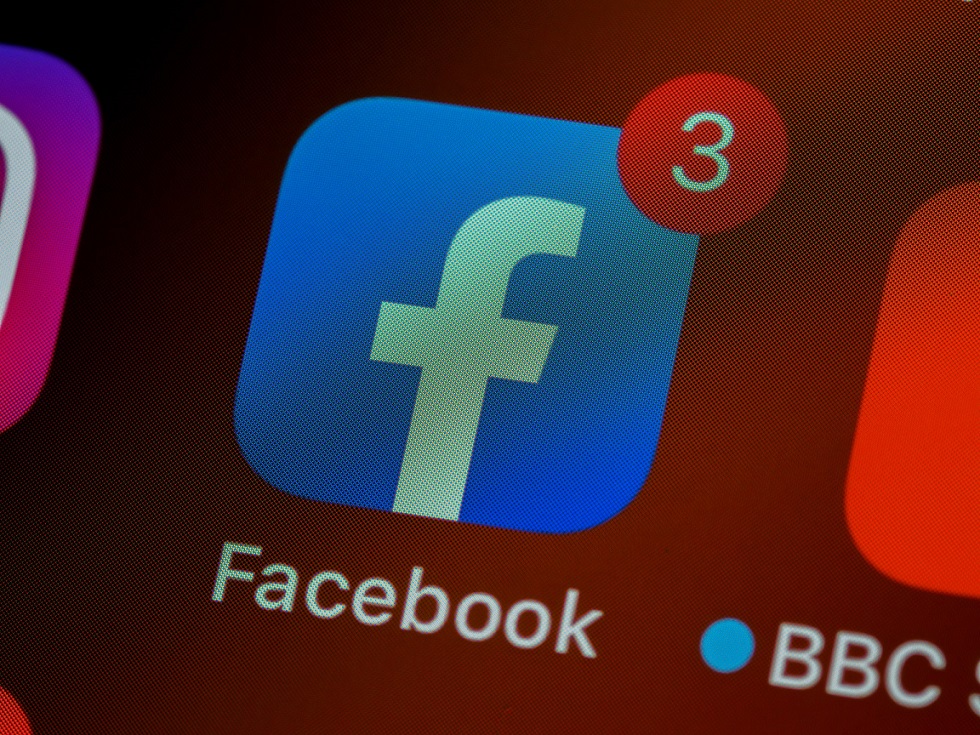 Soundbites are audio creation tools used to create short creative audio clips which capture jokes, anecdotes, and poems, among other things. With Podcasts, Facebook users would be able to listen to Podcasts in the app.

Live Audio Rooms, the Clubhouse-like centrepiece of these new features, would allow users to partake in group voice conversations. Facebook also said that the feature, which would be introduced in Groups, would also be made available to public figures and creators.

This feature is also similar to another Clubhouse rival, Spaces — a social audio feature launched by Twitter on Android and iOS in April 2021.

Taiwan is one of Facebook’s most vibrant markets, with the social media giant boasting a 97% penetration amongst Internet users in the island country in 2018. Celebrities and politicians constantly debate issues and freely interact with their audiences on the Facebook app.

For its Taiwan rollout, the company is starting testing with a handful of public figures and creators before it begins testing in Facebook Groups. It would also integrate its Stars feature, which enables creators to monetise their streams. Viewers can buy Stars and send them to the creator while they are streaming.

Looking at Clubhouse’s download data, Statista reports an increase in installations in the African region as of February 2021.

This is countered by a Sensor Tower research shared with Business Insider, which shows a 66% drop in global downloads in April, largely due to companies such as Facebook, Twitter, Spotify, Telegram, and LinkedIn launching or testing new social live audio features.

Facebook currently has 255,412,900 users in Africa. Should Facebook launch this feature in Africa, its market penetration would be a great advantage. It remains to be seen if Africa’s low Internet penetration rates, which make streaming video, voice, or any data-consuming endeavour an intriguing experience, would be an obstacle to widespread usage of these features.