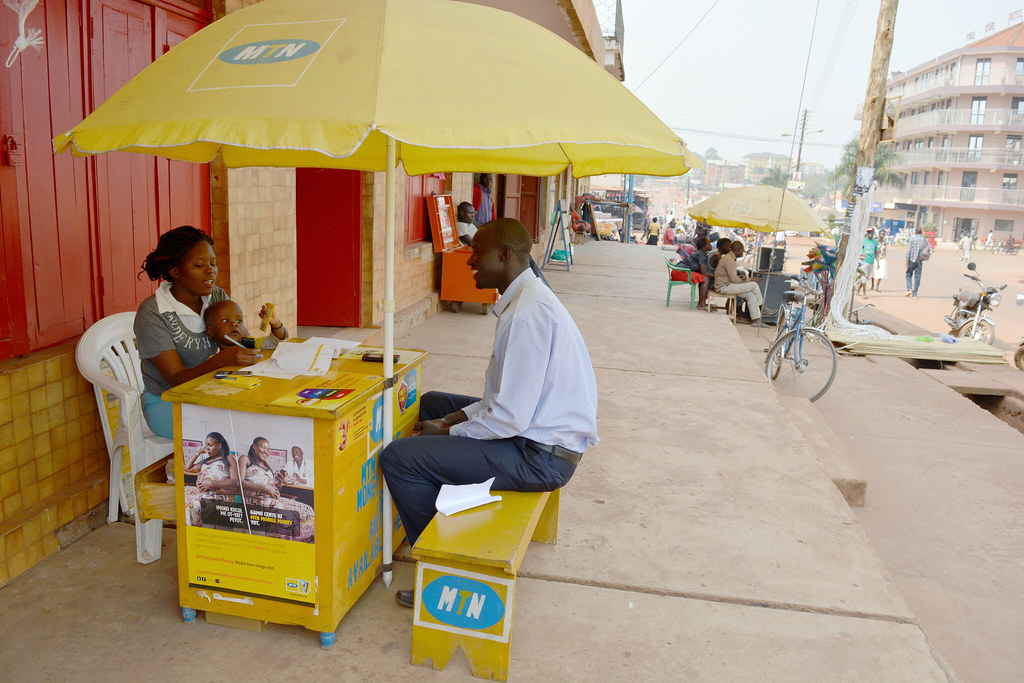 Twitter is up to something. The social media company is starting a campaign on Monday, May 3, 2021, to encourage local journalists and boost local news. That means, from today, Twitter will launch the campaign with a 28-full-page colour ad in several local newspapers across the Gannett/USA Today and McClatchy network, both online and in print.

Before this, #FollowLocalJournalists was trending on Twitter, and journalists were being added to relevant lists for a fast reach. Subsequently, Twitter Spaces sessions would be created to foster conversations between journalists.

So, if this works as planned, more people will follow local journalists and support their work. While this is focused on the US, it is not restricted to the region. After all, it’s Twitter, and it can also be trended globally. That means, irrespective of location, “local journalists” can shamelessly plug into this hashtag.

Not only Twitter: Facebook has budgeted $5 million to pay reporters to join its new media company focused on local news reporting. It opened applications for independent journalists to apply on Thursday, April 29, 2021.

Substack, launched Substack Local — a $1 million initiative — in mid-April for 30 local reporters to receive one-year advances of up to $100,000.

This is quite ironic since social media is clearly competing with media platforms. With these moves from two social media giants and a newsletter company, can the situation be better?

For context: The unending tussle between news media and social media

MTN, Nigeria’s largest telecom company by subscriber base, has announced its earnings (PDF) for Q1 2021. Despite losing millions of subscribers, the company witnessed improved growth in revenue and profits.

Other stuff we noticed

A telling effect: MTN’s decline in voice and data subscribers can be linked to the Nigerian government’s suspension of new SIM registrations in December 2020.

Every Nigerian telecom company has experienced this decline. The revenue and profit growth despite this decline then becomes more impressive.

Wondering what else caught our attention or how SIM registration suspension actually leads to a decline in subscribers? Watch out for our analysis later today on Techpoint Africa.

We went back 20 years into Nigeria’s telecommunications journey, pointing out some notable milestones along the way.

Read: Inside 2 decades of mobile telecommunications in Nigeria

What else happened last week?

Wishing you a great week!