We’ve come a long way, but there’s still so much to do 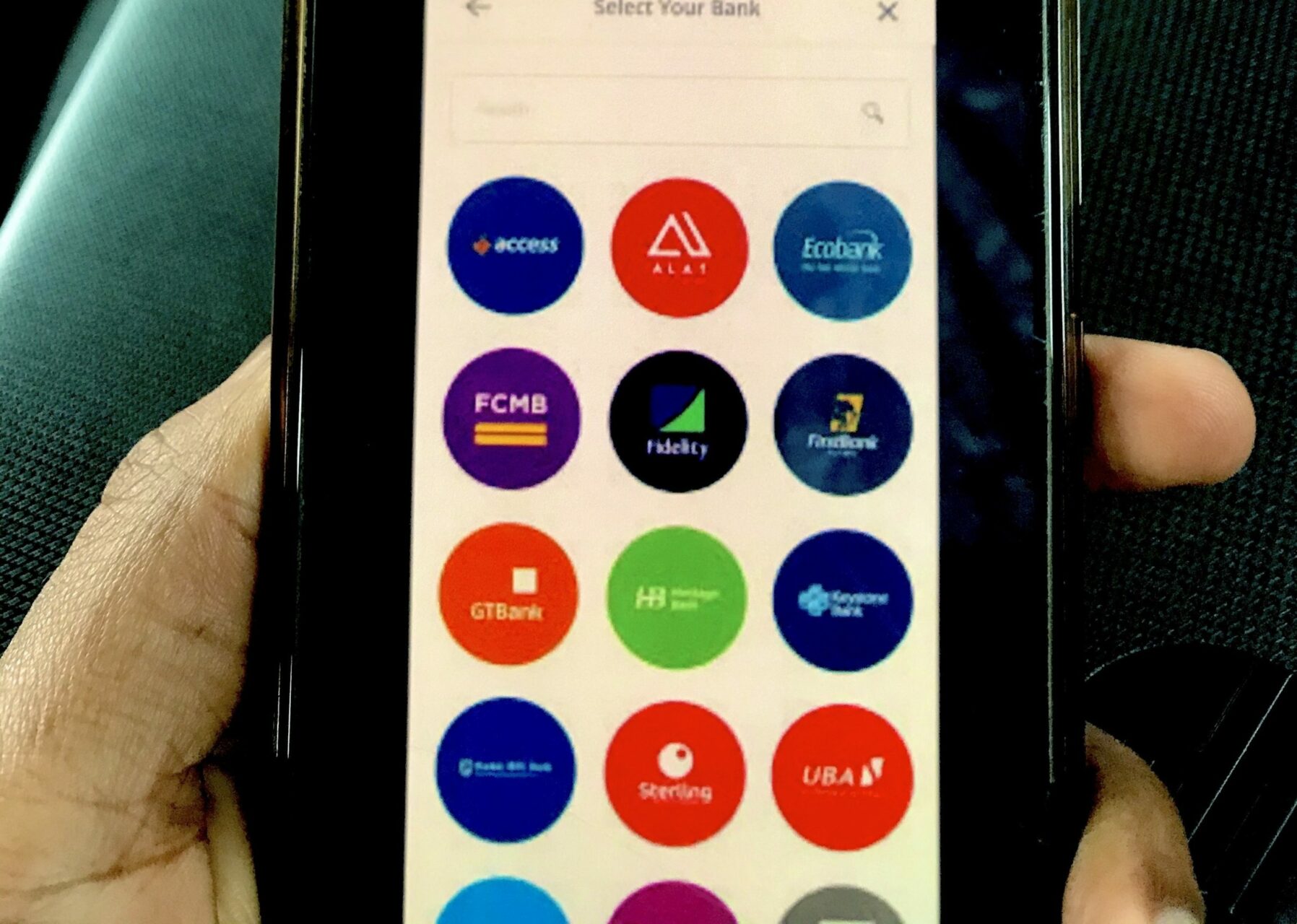 The startup will use the fund to deepen its influence in the Nigerian market, expand its team to match increasing clientele, and scale its Open Finance-as-a-service operations while hoping no regulations unsettle the business.

Around this time in 2020, up until the end of the year, there was a noticeable buzz around Nigerian API fintech startups as they raised six and seven figures in pre-seed rounds. Asides from the funds raised, the solutions they bring are worth noting.

Here’s an explainer: Why API fintech startups are becoming a big deal in Nigeria

Over the years, fintech companies have slowly evolved from just facilitating payments.

According to the Harvard Business Review (HBR), the global fintech revolution entered a new phase in Africa with the proliferation of mobile phones from the 2000s. The rise of mobile money in East Africa is perhaps the biggest testament to Africa’s fintech wave.

In Nigeria, for example, the 90s did not offer much in the way of financial innovation, but some companies bravely entered the space, and regulations helped pave the way.

In 1993, the Central Bank of Nigeria and a coalition of every licensed bank in the country came together to form the Nigeria Inter-Bank Settlement System (NIBSS). The body handles Nigeria’s payment infrastructure; in simpler terms, it ensures money moves seamlessly from one bank to another.

In 2002, Interswitch came into the fintech space, and by 2005, SystemSpecs launched the popular financial remittance service, Remita.

Perhaps, the most impactful financial technology breakthrough came in 2011, when the NIBSS launched the NIBSS Instant Payments (NIP) in 2011. The NIP guarantees that the money you send is received instantly by the recipient.

However, the main access point has been USSD, and services have been limited. With WAAFI, Somalians can https://beachyspharmacy.com/ link their cards to the app, perform everyday transactions, make diaspora remittances, and make international calls at subsidised rates.

Like other African countries that are ripe for more app-based solutions, the nudge usually comes from a growing urban population. Theoretically, fintech solutions are supposed to bridge the gap between citizens and traditional financial institutions, what we call financial inclusion.

But how much of that have these solutions achieved?

Statista reports, quite impressively, that 456 million Africans are expected to have a bank account by 2022. But almost 300 million people won’t have access to a bank account.

Remittances via regular channels are the most expensive in sub-Saharan Africa, insurance is largely untapped, and access to lending is quite difficult.

Thankfully, there is still innovation on this front. Platforms like Okra, Mono, Flutterwave,  Paystack, Bankly, Flux, VerifyMe and others might just shake things up some more.

Many more innovations are yet to happen, and per the HBR, Africa is set to be in the driver’s seat.

Author
Techpoint Africa is a digital media company that amplifies the best innovations out of Africa through its media, data, and events.