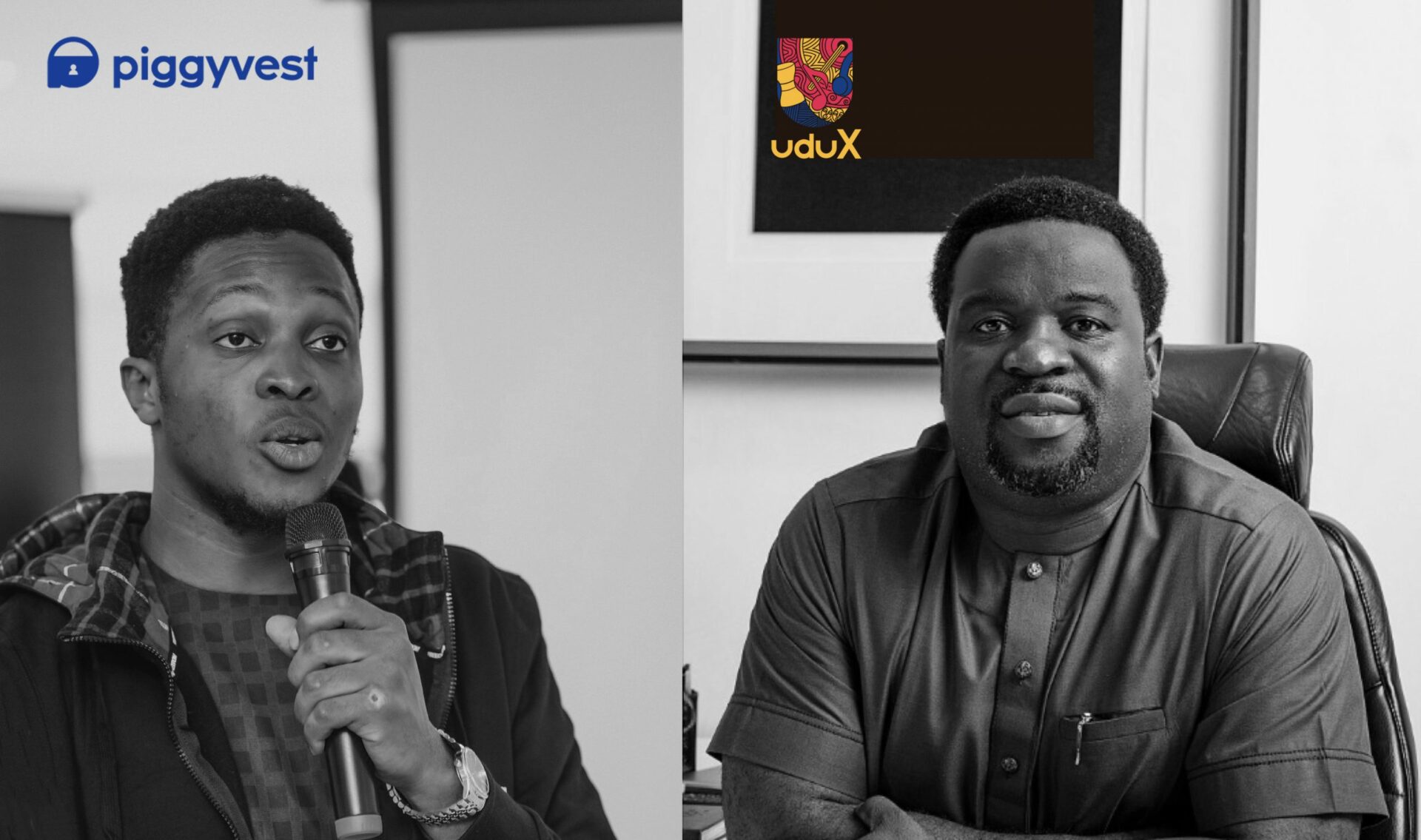 A partnership between Nigerian savings and investment startup, PiggyVest, and Nigerian music streaming platform, uduX, has birthed PopRev — a product that allows fans on the streaming platform to invest in artistes and earn profit.

This partnership will see uduX’s subscribers interact with music projects beyond streaming and rating by allowing them to share in the equity each content generates.

PiggyVest serves as a financial partner for the project, while the others play roles ranging from bringing in talents to the platform and providing guidance on how to maximise and deploy their investments.

According to Chidi Okeke, CEO uduX, “PopRev intends to harness the opportunity between musicians and people who are directly ‘invested’ in their music. It’s about sharing. Creating meaningful experiences that people can connect with and root for. The music industry has continuously failed to innovate, and this has nothing to do with a lack of technology. The problem with innovation in this space is the lack of incentives.”

Meanwhile, this was what popular Nigerian pop artiste, Mr Eazi, wanted for his new EP, Something Else. However, we cannot confirm if he followed through with his plan since the album was released in February 2021.

How PopRev will work

PopRev goes live on uduX in mid-May 2021, which means only subscribers can use this investment feature. Users can have access to a catalogue of curated content or live streams by signing in after downloading the app from the Google Playstore or App Store. They can also simply stream from the website.

Fans will be able to track their investments via the uduX platform and obtain real-time insights into the streaming performance of the music they’ve invested in. They can also share on social media and invite friends to influence the song’s performance.

Since its launch in April 2019, uduX has entered into strategic partnerships to boost its competitiveness with the likes of Boomplay — locally — and other foreign entrants.

Interestingly, MTN is involved in one of these collaborations. In a deal that was closed in December 2020, uduX users can subscribe using MTN airtime as another payment channel in addition to debit cards.

By the end of 2019, uduX had entered licensing agreements with the world’s three largest music companies, Sony Music, Warner Music group, and Universal Music Group. These deals place the startup side by side with popular music platforms playing in the African market like YouTube Music, Apple Music, Audiomack, and Spotify, giving it access to both local and international musicians on these companies’ catalogues.

As uduX sets an example for another profit model for African musicians, other streaming platforms might adopt a similar feature. A conversation with Okeke should give us some insight into how integrating PopRev influences uduX’s revenue model and plans.