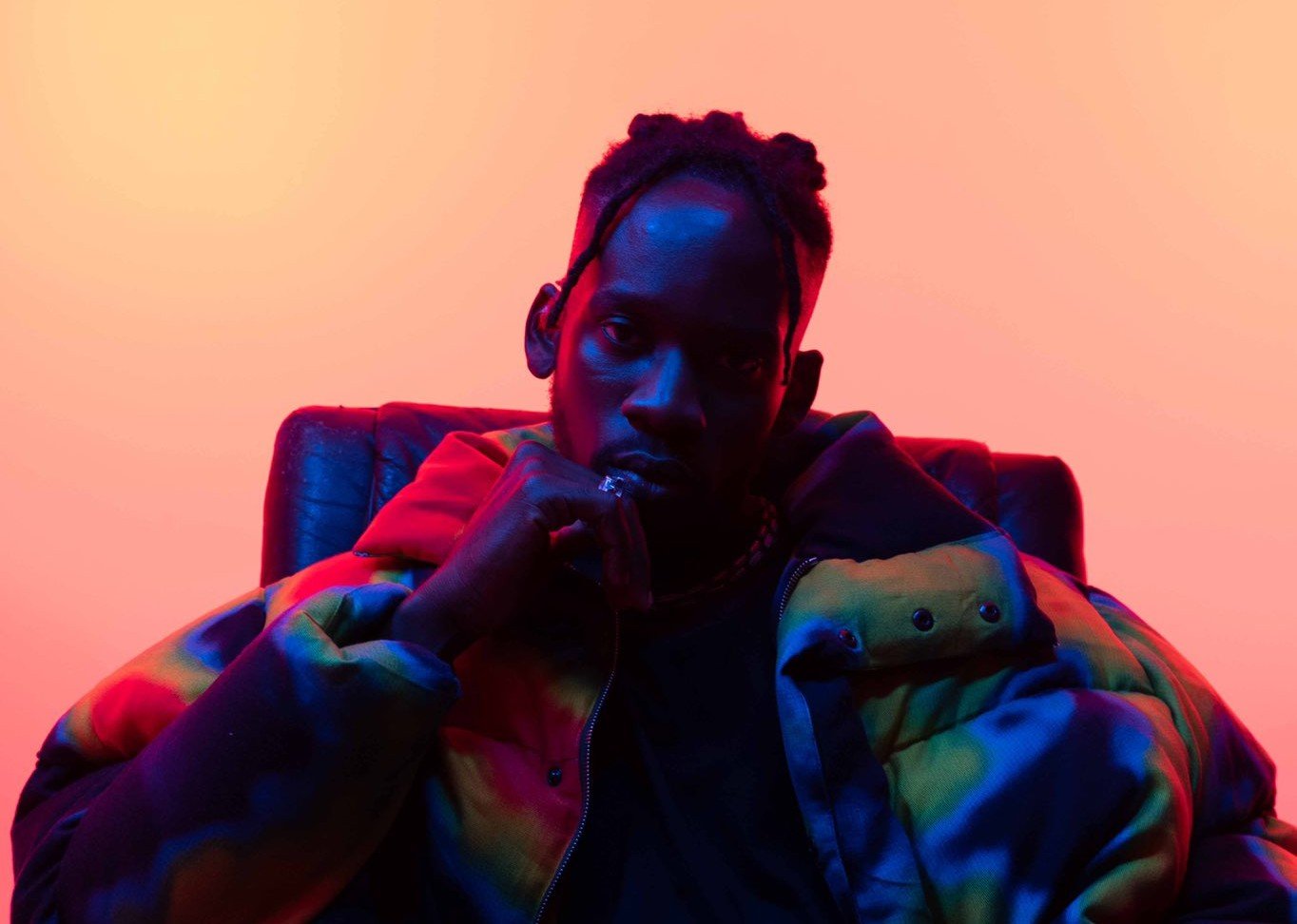 Some hours ago, Nigerian pop artiste, Mr Eazi, whose real name is Oluwatosin Ajibade, announced plans to sell shares of his music to fans via a tweet.

Gonna try an experiment on my next release where you guys the fans will be able to buy shares on My song! Meaning you will own an equity % on the song! As u stream & give me $ some goes back to You!!!

According to him, the rationale for this move is that he has consistently been in the top five of Africa’s most-streamed artistes since 2016. Hence, he wants fans to partake in his streaming success.

Although Ajibade doesn’t say which streaming service justifies his claim, this list compiled by Billboard from May 2019 to May 2020 pegs him at 8th.

That’s beside the point anyway.

In what can be called an audacious project, Ajibade’s proposition to his fans is simple: he wants them to buy shares of his music. Consequently, his music would be streamed more, thus becoming global hits.  At the end of the day, he gets more streaming revenue and his fans get a return on investment.

So in essence, a 1% purchase of a Mr Eazi song gets you 1% of the royalties the song generates.

This concept works like buying stock in a company. However, buying music stocks is a bit different in the sense that collective users can greatly influence the performance of the said stock.

Although a link for users to show interest has been created, it is unclear how Ajibade and his team plan to make this work. That being said, it shows the continuous ingenuity of the 29-year-old.

Lovely Time with My Brothers 🙏🏿 pic.twitter.com/Wqv3uum6WJ

Six months ago, he launched a $20m Africa Music Fund for up-and-coming artistes on the continent. This was a major spin-off from emPawa Africa, an incubator programme that provided artistes with funding and resources to market their music.

The outfit brought the likes of Nigerian Afro-pop and R&B artiste, Joeboy and Ghanaian artiste, Kwesi Arthur into the spotlight.

Before venturing into music, Ajibade had a short stint as a tech entrepreneur. He partnered with a friend to launch an eCommerce platform called Obiwezy and in 2014, got accepted into the 440.ng accelerator while making music on the side.

This explains why his new music initiatives involve a bit of tech. In some way, he’s still active in the tech space as a board member of pawaPay, a UK company providing financial services to Africans. https://zp-pdl.com/apply-for-payday-loan-online.php https://zp-pdl.com/get-quick-online-payday-loan-now.php http://www.otc-certified-store.com/gastrointestinal-tract-medicine-europe.html https://zp-pdl.com/fast-and-easy-payday-loans-online.php займ monezaкак взять займ онлайнзайм без кредитной истории на карту