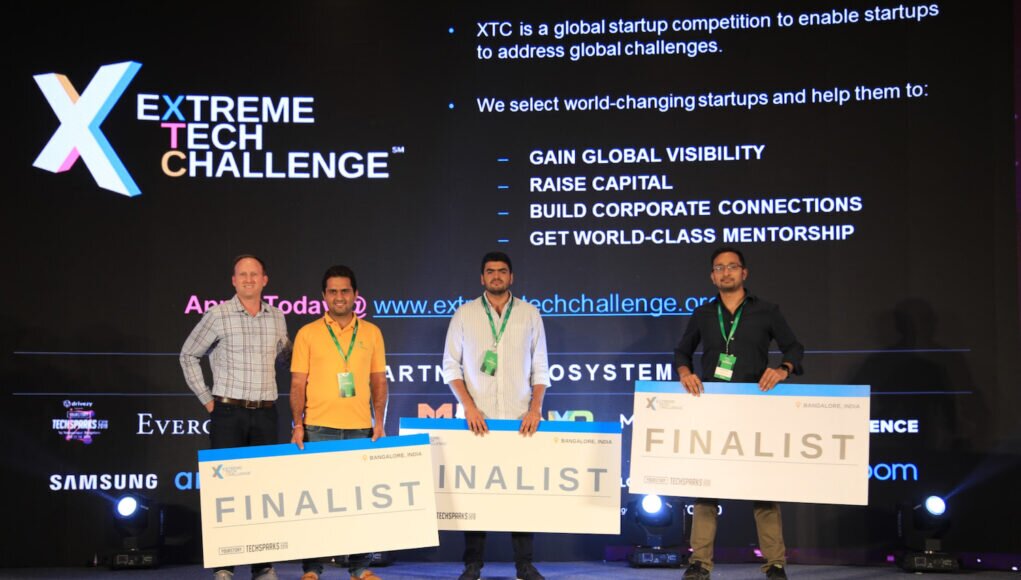 Nigerian digital bank, Kuda has announced raising $25m in a Series A round, financed by existing investor Target Global, US-based Valar Ventures, and other unnamed investors. With the new funding, the company plans to expand on its credit offerings, build-out services for businesses, add more integrations, and expand to new markets.

This is coming barely 4 months after Kuda raised $10m — possibly the largest seed round by an African startup. It is also Peter Thiel-backed Valar Ventures’ first ever investment in an African startup. If you add the $1.6m pre-seed Kuda raised in 2019 and the measly €15K in 2018, the startup has now raised over $36.6m in barely 2 years since inception.

Fun fact: Around July 2018, Kuda was incorporated as ‘Kudimoney’ but got renamed in 2019, just before its $1.6m pre-seed round. According to TechCabal, however, the company maintains that Kuda is a separate entity incorporated in the UK and Nigeria. But this appears inconsistent with public records in the UK.

The ‘Elite Effect’: Between its record-breaking seed round and this new Series A, Kuda claims to have more than doubled its customer base to 650,000 while processing $2.2bn monthly. It would appear that endorsement deals with celebrities such as Big Brother Naija 2020 participant, Erica Nlewedim, played a major role in the growth.

This collaboration will make it the first time that African startups will be represented in the XTC competition. According to Ik Kanu and Aniko Szigetvari — Founding Partners at Atlantica Ventures — and Aima Nwafor-Ohiwerei Senior Analyst, Research and Portfolio Manager at EchoVC, both VC firms will be responsible for collating applications to shortlist 10 qualified startups.

The first stage of applications closes on April 2. The next stage, where 10 startups will be selected, is on April 16, while the final three will be chosen on April 23 ahead of the main event which will be held virtually during the summer.

The competition is both sector and stage-agnostic, hence, Africa-focused as well as African-founded startups at any stage are welcome to register.

Airtel Africa has announced the signing of an agreement under which The Rise Fund has agreed to invest $200 million in its mobile money subsidiary, Airtel Money. According to the official statement, the investment will value Airtel Money at $2.65 billion, as maintains that it will still have a majority stake.

It’s not a done deal yet. The investment, which will come in two tranches, is subject to regulatory approvals and filings, as well as other conditions in the agreement. Meanwhile, Airtel Africa is still in talks with other potential investors, in a bid to sell up to 25% of its stake in Airtel Money. The company is also considering a possible IPO of the mobile money business by 2025.

Airtel Money is present in 14 African countries including Nigeria, Rwanda, Kenya and South Africa. With the new cash injection, the company looks to clear some debt while investing in infrastructure.

There are still regulatory hurdles which Airtel Money has to surmount. In Nigeria for example, the service is limited to bank partnerships as it is yet to obtain a mobile money license. Despite this, Airtel saw mobile money revenue grow by 13% during the 2020 pandemic.

Recommended: Fintechs are merely scratching the surface of financial inclusion in Nigeria.