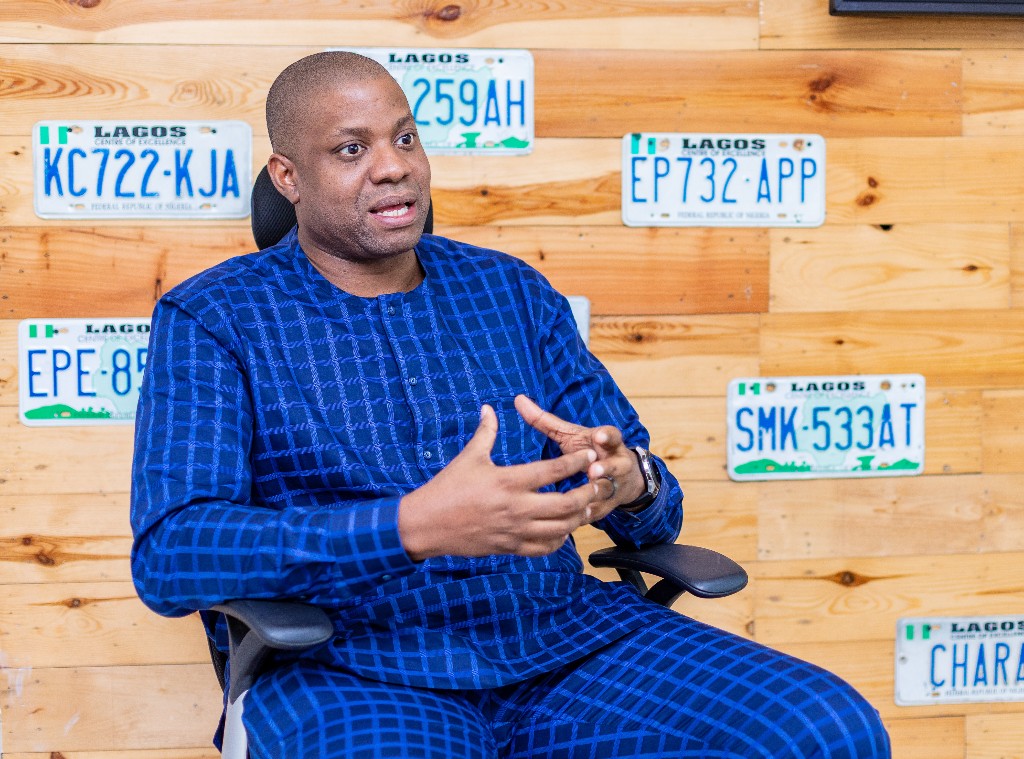 With this acquisition, Autochek says its aim, for now, is to build digital solutions to enable a seamless and safe automotive commerce experience for customers in Ghana and Nigeria.

We earlier reported that Autochek had enlisted the services of ex-Cars45 cofounder and CEO, Etop Ikpe as its current chief executive. That’s not exactly the case as he is also a co-founder of the newly formed company.

Additionally, instead of the reported launch on October 1, Autochek says it will ‘relaunch’ its platform by the end of this year.

According to a statement released by the company, Autochek wants to address the issue of credit penetration in auto markets by making auto financing more accessible to consumers across Africa.

Etop Ikpe had this to say regarding the acquisition.

“We are really excited by this new opportunity to drive the African automotive space forward. The Cheki brand is well established in Nigeria and Ghana, and we look forward to building on the solid work that the Cheki team has done over the last ten years in reinventing how car purchases are made. Our goal is to continue the great work, as well as expand operations into other African territories from 2021 onwards.”

Cheki was launched in 2010 as an online car marketplace for car dealers, importers, and private sellers in Nigeria. Headquartered in Lagos, the startup claims to have expanded to six other African countries: Ghana, Kenya, Zambia, Tanzania, Uganda, and Zimbabwe.

In 2017, the company was fully acquired by Ringier Africa, now known as ROAM (Ringier One Africa Media) where it joined an impressive list of online marketplaces across the continent like Jobberman.

But following this acquisition, Autochek will resume operational control and ownership of Cheki’s businesses in Ghana and Nigeria. Similarly, all their outlets will be rebranded as Autochek.

For the respective teams in Ghana and Nigeria, Autochek says they will remain intact. Also, Cheki Nigeria CEO, Chimezie Okonkwo, who was recently appointed in December 2019, will remain at the company.

Cheki Kenya, on the other hand, will not be sold as it stays within ROAM Africa’s portfolio. Also, no further details were given regarding Cheki’s businesses in the four other African markets it claims to be present in.

However, for Clems Weitz, who is the chief executive at ROAM Africa, the immediate focus will be on how Autochek will “carry on the incredible results Cheki has achieved in Nigeria and Ghana over the last decade in developing a specialist car marketplace, loved and trusted by both car buyers and sellers.”