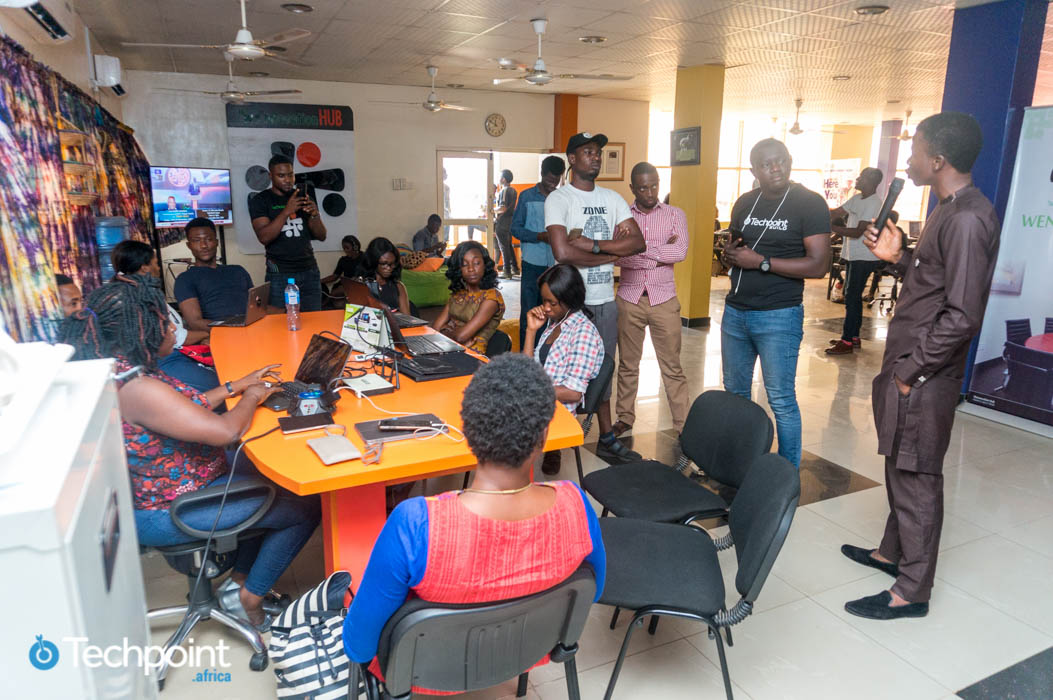 In the space of two months, two startup founders have had to defend their integrity with several allegations of workplace misdemeanour made against them. Interestingly, they are being made on social media platforms.

In what started with a single allegation on Twitter some days ago, Favour Ori, the CEO of a tech outsourcing startup, WeJapa, was accused of underpaying and defrauding some Nigerian developers.

Silas Adedoyin, a software engineer, made the first allegation, claiming the founder failed to deliver on his promise — an international job offer — after the WeJapa hackathon, which he won and a subsequent announcement to that effect.

So if you guys remember, I won the wejapa web app hackathon.

Long story short, favour promised me a job and till today, I have nothing.

Adedoyin further claimed that Favour Ori underpaid him for some other jobs he had done in the past. Following this, more people claiming to be caught in similar positions narrated their experiences, some of which dated back to before WeJapa was founded.

No lies man, I built about 4 different products for him and all he paid was 130k I normally will not accept this amount but that guy is fucking cunning.

I worked on the early version of WeJapa for straight 17 hours this guy paid me 50k, before he paid we had to quarrel https://t.co/ySAuDIrViy

Because of the tension it generated, the startup released a statement the next day promising to begin an investigation into the matter.

While people reacted to the manipulation and maltreatment of employees in the country’s tech space, another name was mentioned.

The alleged later published a statement admitting to having dealt improperly with some developers, while also dismissing all fraud accusations. He went on to say he was stepping down from his position as the CEO “to allow for an independent investigation to be conducted without interference.”

These allegations have brought another wave of scepticism about how employee maltreatment is handled beyond the initial backlash these occurrences get when they come to light. This is also probably why some victims are uneager to come forward with their stories.

One of the talking points is how these cases can be prevented with legal provisions. For one, people are guaranteed protection in cases of threats, and at the same time, employers will be careful with their conduct.

Admittedly, Nigeria’s Labour Act (PDF) has a limited scope, especially when it comes to defining ‘workers’ and ‘non-workers’.

In some cases, they are often distinguished by the type of employment contract signed; still, there are other laws governing employment relationships like Personal Income Act, Employees’ Compensation Act, and Trade Unions Act among others.

Nevertheless, the problem is with inadequately negotiated contract terms, especially with freelance and intern positions, or outsourced projects.

This means that while the Act covers issues like providing damages for wrongful dismissal or termination of employment or involving a labour contractor as a third party in an employment relationship for an employee, it may not be the case for contracted roles.

However, a different ruling states some criteria distinguishing an employee from an independent contractor:

Regardless of these factors, they are still often determined by the employer.

A worker at an investment firm states that the company prefers to outsource developer jobs, and maintain a strictly professional relationship with the contractor during the period of engagement.

As it stands, the onus lies on the intending contract worker to request for a service contract, as is the case with projects and freelancers. This is unlike the employment contract an employee must get within the first three months of work, which the law stipulates should be in writing.

Coming from the organiser of a developer community, members are typically expected to insist on such service contracts, especially when for one-time gigs.

Unfortunately, they only end up signing the non-disclosure agreements (NDAs) insisted upon by the employer, leaving the rest to trust. And when a breach happens, they take it in their stride, because according to him, “Nigeria’s labour laws are weak.”

But at what cost?

While familiarising oneself with all these legal provisions might give a semblance of security, paying for these contractual services, as well as enforcement, can be worrisome. And this is where legal practitioners come into play.

While the law does not stipulate how much a lawyer should charge for legal services, it provides guidelines in terms of complexity, customary costs or implication on other engagements, to mention a few.

In practice, however, a lawyer’s pedigree and experience will determine the billing for a legal service. But then, going with experience is mainly considered as taking the safe route.

Conversely, Madubuike posits that contract drafting is not usually expensive. In fact, tech services have standard service contracts online. But the issue lies with going to court to seek redress following a breach; that requires a lot of expenses many will not be willing to incur.

“Alternative dispute resolution methods haven’t caught up with the demands of online disputes. So in the mind of aggrieved persons, the costs of enforcing these agreements far outweigh whatever possible benefits they might provide.”

Asides ignorance or nonchalance, all these explain why jobs are accepted without relevant legal backup which may give an employer leeway for misconduct. In the meantime, the local tech space can perhaps ease this process, and legaltech companies can subsidise the costs of these services.