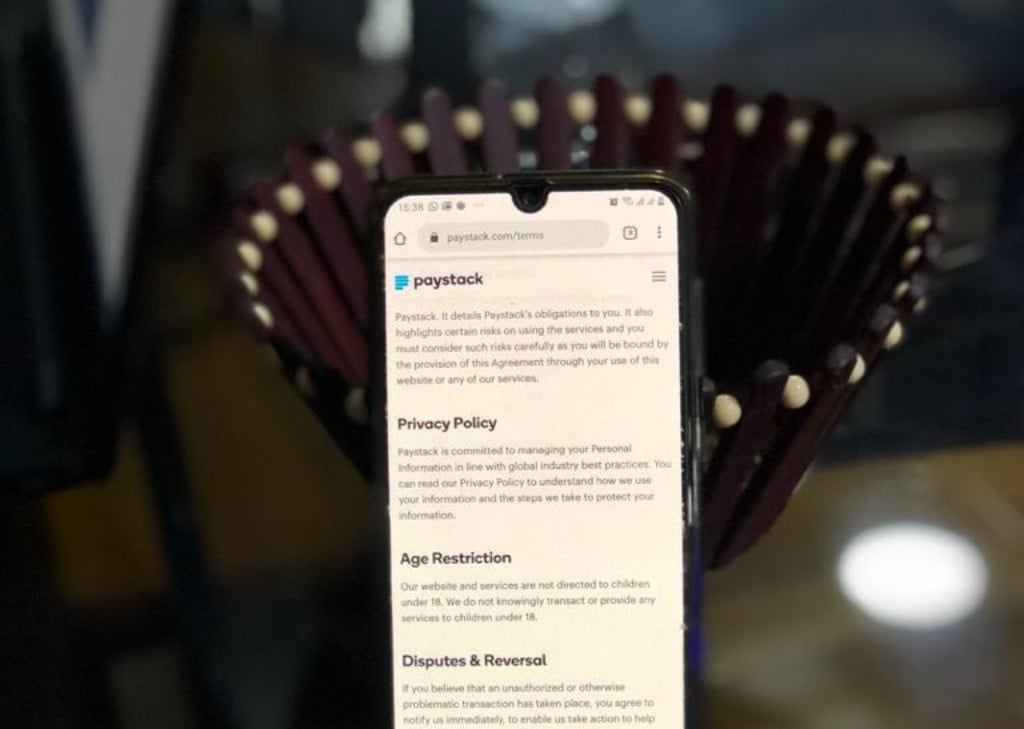 Yesterday, Paystack, a Nigerian fintech startup, trended on Twitter, after calls by some users to boycott the company.

On August 17, @obidi__, a Twitter user, announced that she was organising a private birthday party in Abuja, Nigeria, on August 22: this Saturday. She also mentioned it was going to be a paid one.

The next day, however, she tweeted that the payment platform she intended to use was Paystack and for some reason, the company blocked her birthday party because she was ‘selling body parts’.

A closer look revealed that Paystack had disabled her account, but for another reason. She didn’t adhere to a different part of the company’s Acceptable Use Policy.

“We would like to draw your attention to Section 2 of Paystack’s Acceptable Use Policy (https://paystack.com/terms), which states that Paystack may not be used in connection with any product, service, transaction or activity that relates to the sale and/or purchase of certain sexually oriented materials or services,” an excerpt from the email read.

So in essence, she was trying to use Paystack in connection with one of the many business categories the company said it wasn’t going to permit in its Terms and Conditions. And as stated in its “Actions by Paystack” segment, the company suspended her use of Paystack’s Services.

Additionally, there are other risks that come with Paystack doing business with the type of companies listed on its “Certain Business Categories” segment. Like this Twitter user pointed out, other payment companies, for instance, Stripe has meaner policies.

Paystack's refusal to allow payment for sex work/orgies using its platform is more than just about the law. It is also about brand & financial risks it is willing to bear.
For comparison, see Stripe's policy. It doesn't even allow payments for flights.https://t.co/8Lgs2n8Ntf

In its “Why some businesses aren’t allowed” page, asides illegal, shady, money-laundering businesses, the platform doesn’t allow regulated businesses that trade alcohol or pharmaceutical products and financially risky businesses like concert pre-sales and airline tickets. And quite similar to Paystack, Stripe doesn’t support businesses that pose a brand risk like pornography and sex toy shops.

While it is a known fact that most terms and conditions are incredibly long and hard to read, situations like this Paystack-orgy saga subtly reminds us of their importance.

There have been previous collective cases of people complaining about social networks using their data for advertising purposes. But over time, they’ve come to realise that they opted in for such activity after checking these social networks’ fine prints.

According to The Guardian, about 7% of individuals online read the entire terms and condition document. And about 20% of people have suffered in one way or another by not reading them.

Accepting these terms and conditions whenever downloading an app, accessing a service, registering on a website, is legally binding. It is for this reason you need to spend some time reading them before going forward.