Why Africa is not yet ready for the eSports boom 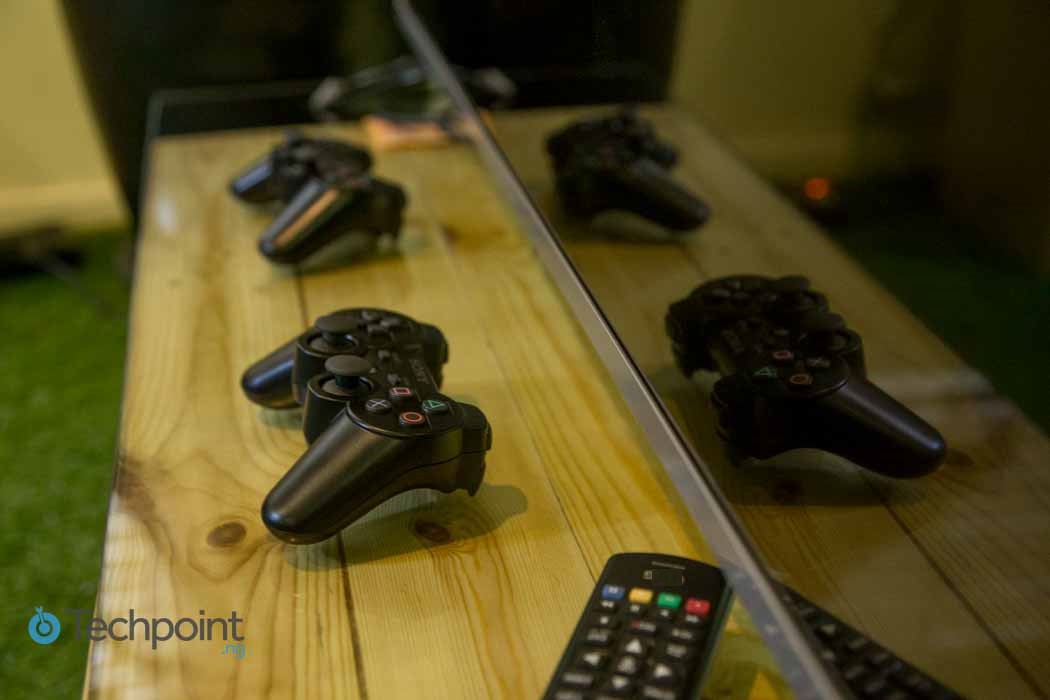 According to psychologists, indulging in distractions is sometimes therapeutic. Engaging in a hobby is one way to stimulate the mind and activate the thought process.

One of such activities is gaming, which people participate in either as players, supporters, or bettors.

However, with eSports (electronic sports) it is not all fun and games; video gaming at this level is competitive and professional, and can even be a full-time job.

ESports is consistently gaining recognition and has become a global phenomenon with many nations doing their best to get in on the act. The global eSports industry is massive, and is currently worth $1 billion; a figure projected to reach $3 billion by 2025.

Meanwhile, games and eSports analytics firm, Newzoo predicted in 2017 that there will be a 9.3% increase in consumer revenue by 2020, and expects the market to surpass $200 billion by 2023.

In fact, these figures may have increased as the year continues because more people have had to stay indoors and most physical sport fixtures were cancelled due to the pandemic. Hence, shifting more focus to eSports.

The top ten highest-earning list for 2019 revealed that eight countries experienced growth in earnings while four countries saw their number of players increase.

In Africa, the impact of this boom is gradually being noticed in countries like South Africa, Nigeria, and Kenya. However, this is still a far cry from some Asian and European countries.

While there is still an argument about the legitimacy of eSports due to the fuzzy lines between traditional and virtual entities, an emerging market like Africa will continue to get foreign attention because of its teeming young population and Internet penetration.

Booming industries usually get investors’ attention especially when the environment is promising.

South Africa, for instance, has developed a relatively strong eSports sector from its community of young people with a gaming culture, and has thus attracted a number of foreign investments.

But this is not only in South Africa. These brands have also shown interest in Egypt, Nigeria, and Kenya in the past, and their influence on the continent’s overall eSports sector is huge.

Sponsorship and advertisements are the major revenue sources for the eSports industry, with winnings from tournaments also contributing.

However, achieving all these may be difficult if Africans can’t participate in international tournaments.

But it appears Africa has a faithful eSports audience.

Since Africa hasn’t attained a global status with regards to earnings and number of national players, betting has been responsible for growing an audience for the sport.

Sometime in 2016, it was reported that more bets were placed on eSports than on physical sports in Nigeria. Apart from the strong gambling culture in Africa, there’s another reason for this.

Professional participation in virtual sports requires fast broadband speeds which are not readily available in the region.

High latency — lag resulting from a bad network reception — is a surefire way to ruin a gaming experience. And when this is the case, competing in real-time is practically impossible.

Unfortunately, 5G is not yet commercially available in Africa, and according to a GSMA  prediction, 4G might not fully take over 3G and 2G spectra for another four years. This also brings to mind the high cost of data.

This is why an African athlete needs to travel abroad to participate in eSports tournaments.

Despite the reported increase in the use of smart devices in Africa, device availability and affordability are still challenges.

Even if the recommendations to solve these challenges are adopted, it might take decades to achieve an Internet environment stable enough to support eSports in Africa.

Needless to say, an infrastructure boost will hasten the growth of the African eSports industry. However, this growth will be slow if citizens do not get active beyond betting.

Can eSports thrive as a sector in Africa? Continue the conversation on Community.

This a beautiful article, This is something I’m going to change one day, it’s my dream to make Africa a prominent eSports Region thanks for the Analytics

Same goal here. The overall majority of children in my country are just down right unhappy. I just want a community where young people can talk about gaming without their parents nagging about it being a waste of time. I know there are a lot of strong players in africa I’ve seen some playing with bots set to maximum difficulty too! But the time for player vs bots has to stop. It has to be player vs player.

This is exactly why we’re building http://www.playarone.com. To give gamers across Africa the opportunity to meet and play against fellow gamers all day, earning money every time they win.

If it’s not ready to make the change, then WE as the players have to make it happen somehow