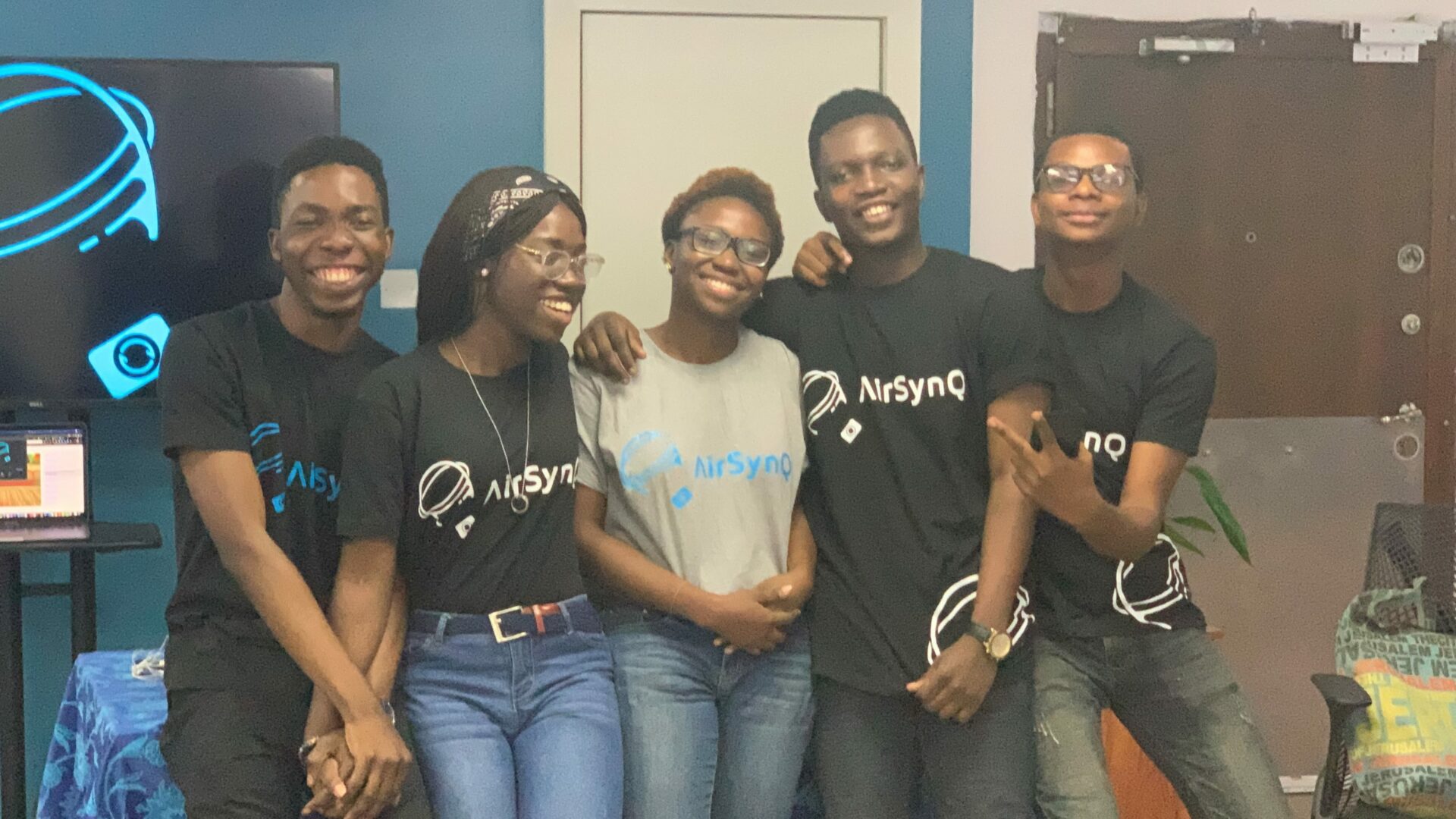 Vandalism and theft of public facilities have been plaguing Nigeria for quite some time. From ICT infrastructure to oil and gas pipelines and power equipment, losses worth billions of naira are recorded annually.

As at 2019, over $42 billion had been lost to oil pipeline vandalism in Nigeria. There are networks of pipelines that run through various locations in the country — from remote to more densely populated areas — the majority of which are probably not properly secured.

Consequently, incidences of vandalism sometimes go unnoticed until they cause spills, leaks, or explosions. Because these acts are criminal offences, security operatives are deployed to these locations.
But human coverage can only go so far.

Whether owned by private companies or the government, or co-owned, in cases of infrastructure vandalism the owners have to deal with their losses before they move ahead since there are no faces to put to the breaches.

Tayo Sadique and his team of software and hardware engineers do not think this should continue. To this end, AirSynQ was founded in August 2019.

Balloon satellites to the rescue

Recent advances in oil pipeline protection have mostly been in the form of pipeline monitoring technologies for leak detection. Despite being caused by factors like ageing, weather, pressure, or human activities, installing mechanisms that figure out what is responsible would be a better approach.

The closest technology has come to this is the introduction of drone monitoring which has made aerial surveillance possible. However, this has its shortcomings: the drones don’t remain in flight for too long. And this is what AirSynQ seeks to address.

“Long-duration area surveillance is typically flying a drone for up to 100 days but in this case, we’re not using a drone but a balloon satellite. We bring down the cost and we also improve the quality of data that can be collected. Our balloon satellite achieves this by staying afloat without expending energy,” Sadique explains.

Though majorly a hardware solution, AirSynQ’s clients only get to interact with the software which helps them to make security decisions.

“We serve our clients by giving them software. While we operate the balloon, the data collected is processed and then sent to the client’s dashboard where they can gather intelligence and take actions.”

According to Sadique, while the current focus is on oil and gas companies, the solution is also inclusive of other industries that control cherished national assets.

The balloons are built and configured based on clients’ needs which determine the cost.

Sadique claims that the services are available for every location with pipeline networks within the country.

He explains that AirSynQ is in the process of dispatching its solution to some networks of pipelines in Ibadan, Delta, and Port Harcourt. These services are required by six local oil companies and a multinational involved in distribution.

While taking into consideration how capital intensive hardware products are, Sadique affirms that revenue conveniently covers the running costs. This is drawn from companies’ proposition on how reasonable AirSynQ’s charges are when compared to how much they currently spend on surveillance per square metre and how much is lost to vandalism.

“Average deal sizes would range between $250,000 and $5 million per customer annually. These companies currently spend a minimum of $300,000 monthly on pipeline surveillance for just 100 km of pipeline such as the Nembe Creek pipeline.”

The highs and lows

The team, a mix of a hardware designer, data scientist, web developer, and hardware engineers, has successfully carried out a proof of concept, incorporated the startup, won hackathons, and gotten funded by FbStart Accelerator by CcHUB.

With finance still a challenge, AirSynQ has run on this support so far and is in the process of raising more funds.

“We are currently raising a seed-round and we have some interested investors. We have high hopes that the foreign investors will yield because there is a much better understanding of our concept by people in developed countries.”

While the solution is getting relative foreign attention, it still has to deal with the uncertainty that plagues hardware startups in Nigeria.

Like most locally manufactured hardware products, AirSynQ sources for 50% of its major materials from the US, EU, and China. Consequently, a problem with these channels is capable of disrupting production especially since building balloons is done upon request.

Nonetheless, Sadique affirms that the startup’s focus is to build a niche for this solution such that its success will increase local investors’ interest in hardware startups.

For Sadique, it would be encouraging if hardware innovations were to receive the kind of attention fintech and eCommerce startups get. He believes the local tech ecosystem will be more desirable if local VCs emulate foreign investors seeing as most of the funds raised by Nigerian startups result from overseas interest.