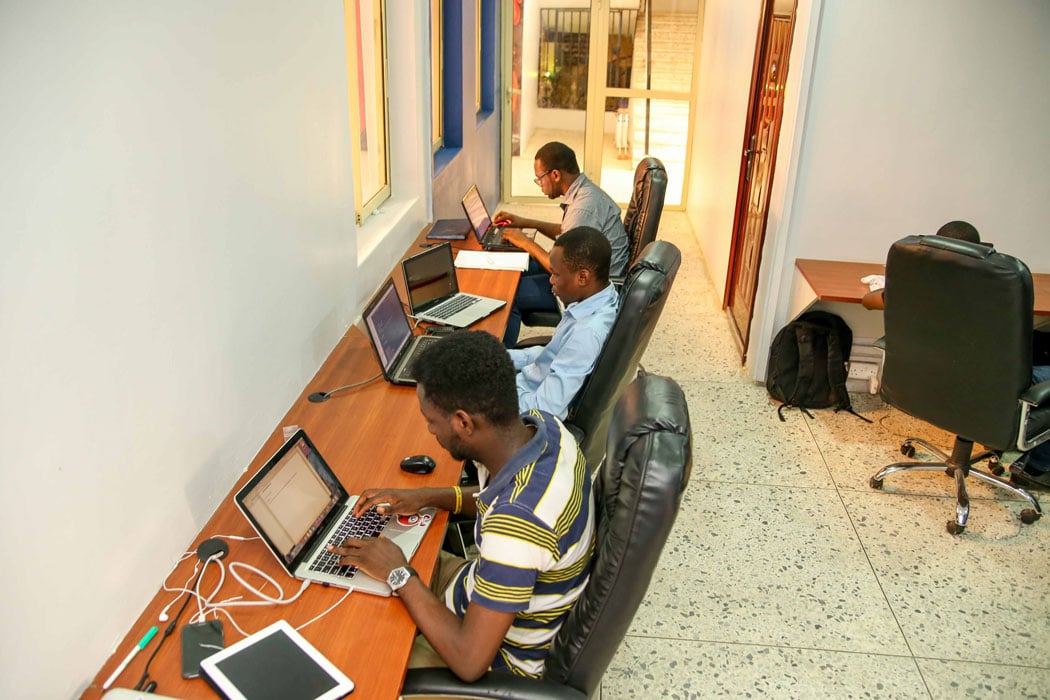 For nearly a year, former country manager of Starta, Yele Bademosi has worked tirelessly behind the curtain on a new product. Microtraction, as he fondly calls this new venture, is on the verge of solving one major problem for early-stage startups in Nigeria.

Launching officially today, Microtraction looks to invest early in the most remarkable technical founders as well as provide support to build world-class startups.

“When I looked at the technology landscape in Nigeria in search of where I could play, I realised that early stage investment was the biggest problem that nobody is solving now — at least not at that level of intensity and focus on the problems at hand,” Yele explains.

With this in mind, Microtraction commits $65,000 at two different stages to the recipient startups — an initial tranche of $15,000 for 7.5% equity stake, followed by an extra $50,000 (convertible note) at a $1 million valuation cap for companies that show significant progress.

“We are focused on getting you money from your first application and working to make sure the entire process does not exceed 60 days,” he says. 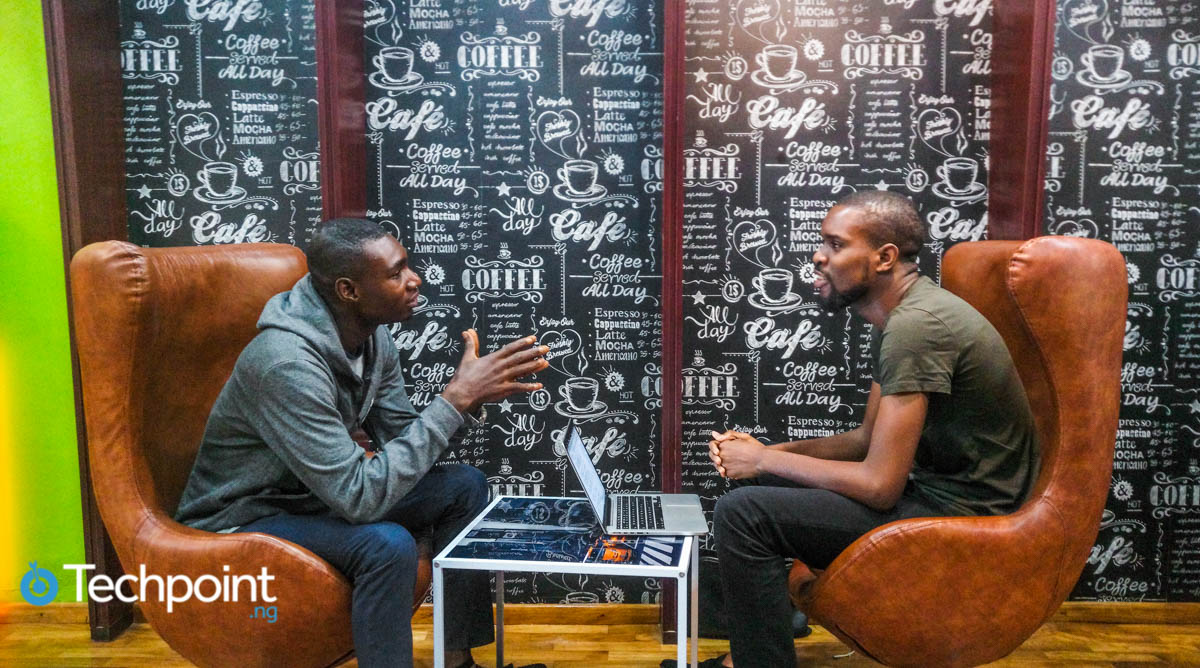 Clarifying why they have to ration the investment, Yele explains that, “If it were down to just $15,000, the founders soon start thinking about where to raise more money. This invariably makes them lose focus.”

The money given at the first stage is basically to enable the founders to work on the project full-time, come up with the first version of the product, and gain a few customers.

Besides also providing initial funding, a big part of what Microtraction does is identifying the investors at the later VC funding stages. Already, the investors in Microtraction are also VCs/Angel investors. This should make it easier for their portfolio startups to raise fund after the second stage investment.

“Our startups have a direct line to capital to scale from Seed to Series A and beyond. We introduce startups to later-stage investors and help them navigate the process of raising a larger round of funding,” Yele boast.

The startup — which invests in startups — does however have a certain bias for technical founders; this is due to Yele’s experience as a founder himself. But there is an exception — for startups with at least one technical founder and a product with validated market demand stand. 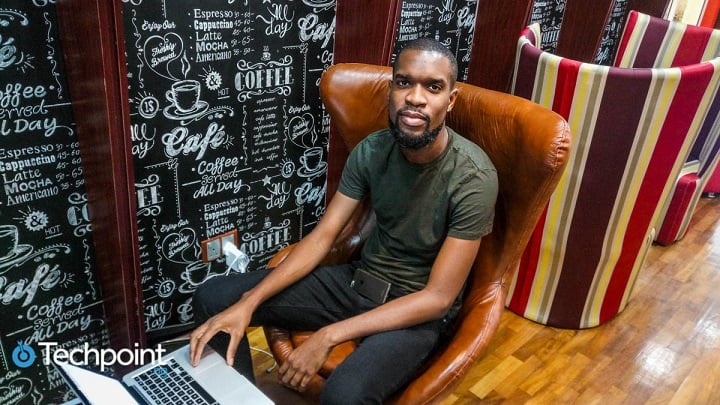 The name, “Microtraction” aligns with the company’s investment philosophy, which is to start small and scale outright. About that, one interesting thing Microtraction does is grant founders freedom to work independently, using the money as they like.

Nevertheless, expectations are still high from both sides. Yele explains that the plan is to fund over 1000 companies, one of which is a potential unicorn. “For us, this begins with writing lots of cheques, as many as 20 to begin with,” he says. “Even if your product fails and you feel the need to work on something else, Microtraction will still fund you. We don’t have a culture in Nigeria where failing is okay, so Microtraction is playing along those lines.”

“As investors, we are ready to accept failures,” Yele explains further, “In fact, we expect 7 out of 10 startups we invest in to fail but, on the bright side, what we need to tackle is, why.”

The only single variable that is in control of the founder is the product. Considering that most first timers place so much emphasis on the product, Microtraction is demanding some level of seriousness in building scalable products. In the words of Yele, “anyone who has built a product should realise that building a product is the easiest part. We want the product built no matter how simple or basic it is and then you want some users to show for it.”

In other words, founders must show a certain commitment to figure out things like marketing, distribution and organic growth.

The team behind Microtraction

While Yele’s experience as a founder is crucial, he is not alone. Microtraction is backed by the likes of Pave Investments (who are investors in the likes of Flutterwave, Paystack & Tizeti), Chris Shultz, Nigeria born US-based Angel investor who is a Venture Partner and Michael Seibel (CEO of YCombinator) — who is also an investor, as well as an advisor.

Other members that make up the advisory board are Monique Woodward (Venture Partner at 500 Startups), Dan Marom (Managing Partner at Irrational Innovations), Dotun Olowoporoku (Founder of Starta) and Lexi Novitske (Principal Investment Officer at Singularity).

Evidently, the track record of these founders comes from building great companies. It is clear where Microtraction’s philosophy — to stand on the shoulders of giants but building from the first principle — evidently comes from. You would recall that YC invests $120,000 in later stage startups. Microtraction is, more or less, doing with early stage startups what YC is doing with its portfolio companies.

If you’re wondering how Yele managed to pull this off, well, “Since I resigned as Starta’s country manager last year, I have knocked door-to-door of prominent angel investors and VCs,” he affirms.

This suggests that Microtraction has raised a sizeable amount of money (in dollars). However, he refuses to disclose how much. From all indications, there’s still more where that came from.

Application on the platform is not time bound, so feel free to check the website anytime.