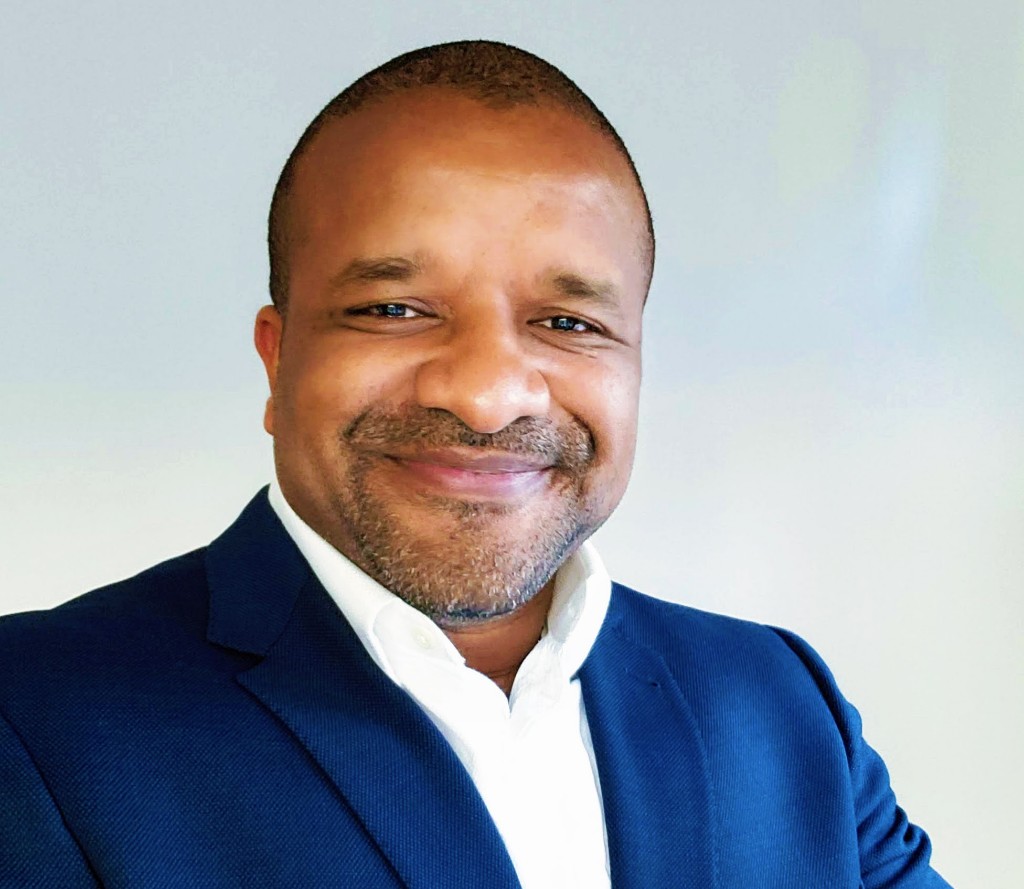 Chris Folayan is the founder and CEO of MallforAfrica. He founded the company in 2012 and it is now one of Africa’s largest online shopping platforms.

In 2015, MallforAfrica struck a partnership with logistics giant, DHL. By virtue of this, DHL became MallforAfrica’s logistics partner and in 2018, Marketplace Africa, an eCommerce site for artisans, was launched.

Last year, Africa eShop launched under this partnership but it was a tad bit unclear as to who owned it as another company, Link Commerce, was introduced into the mix. To add to that, DHL recently acquired a stake in the latter.

In this interview, Folayan tells us how they all interconnect, plans for expansion to Latin America, Asia, and the Middle East, and of course, competition with other players.

So one day I was trying to check into a Delta flight from San Francisco to Atlanta, then to Lagos. In the airport, I had ten suitcases and the lady at the checkout said, “You must be going to Nigeria, well you’re not boarding with ten suitcases. The max you can go with is three.” I couldn’t board the flight and on the drive back home, it dawned on me that this was becoming big, that Nigerians were having a hard time buying stuff from US stores.

As a software person, I thought of developing a solution on how people can shop and that was the birth of MallforAfrica. We started in Lagos, then Abuja, and the whole country.

How would you describe Africa’s eCommerce space before and after you started MallforAfrica ten years ago?

When we started MallforAfrica, eCommerce was relatively new in Nigeria. People were not 100% convinced because you know, the Nigerian mentality is to go into a store to buy something. Of course, buying online and not seeing the person you’re buying from was still foreign back then.

Not too many people were doing online transactions and not many had credit cards, but things have changed now. Over the years, we’ve definitely seen multiples in growth, almost 50 times, in sheer volume and number of users.

So if you look at it from when we started to date, I would say, first of all, that the cost of Internet penetration across Nigeria is cheaper and more people with smartphones can get online.

When most people open a bank account, they can easily access credit cards with a VISA or Mastercard logo, so it’s easy for people to shop online. Unlike before, more people are very comfortable buying stuff online without needing to see the store or seller. So there’s a huge difference between when we started and now.

Last year, Africa eShop was launched. However, there’s still a misconception around which company owns it: MallforAfrica or DHL?

Last year, DHL wanted to replicate MallforAfrica, brand it as theirs, and take it across sub-Saharan Africa (SSA). So, what we did was to develop Africa eShop for them. And now, DHL is doing basically what MallforAfrica does but the difference is that while eShop is in 37 countries in SSA while MallforAfrica is in only 4 countries — Ghana, Kenya, Ivory Coast, and Nigeria.

At the end of the day, Link Commerce is the platform that developed MallforAfrica and DHL’s Africa eShop. So it’s a white-label turnkey SaaS platform we made for businesses that want to get into eCommerce in emerging markets.

With DHL acquiring a stake in Link Commerce, does that mean MallforAfrica is partly owned by the logistics giant?

Indirectly, yes because Link Commerce is the company that powers and runs MallforAfrica and Africa eShop. So they invested in the top company, Link Commerce, and it powers the other companies beneath it.

You mentioned that Link Commerce will be going global. Does that put you in competition with a company like Shopify?

[Laughs] We’re not exactly in competition with Shopify. Shopify is a platform where you can create your own online store and sell, so that’s one thing. Link Commerce is way more than that.

First of all, we don’t create websites for you. You need to have your own platform. What we then do is to help people all over the world buy products from US and UK retailers paying locally, while we manage customer service, shipping, taxes, duties, returns, and all of that. So Link Commerce makes it easy for retailers globally to sell products to people in Nigeria and emerging markets.

Shopify helps you create a website without any programming knowledge. They have plugins that can help with shipping and fulfilment services but they don’t do anything near what we do. They don’t compete with us, they compete with the likes of Big Commerce, 3dcart, and WooCommerce. So we’re very different from Shopify.

No one does it like us, to be honest. I would say our competitors are people who want to travel and shop for themselves and others. We would prefer if you didn’t travel at all and just shop on our platform. If you want to travel, just go on vacation and enjoy yourself.

These guys are both competition and the target market, so what we tell them is don’t travel, save your money and just buy stuff from us. And locally, you can say Jumia is our competition if you want. But the thing is, we have over 300 times the amount of products they have, so it’s not even close.

Looking back to when your company struck the partnership with DHL, would you say all this was envisaged?

Oh yeah, it was all planned. There was this guy, Randy Buday, I met in Lagos. He is the regional director in charge of DHL for West & Central Africa. I told him about what we were trying to do with MallforAfrica and he had so much faith in the platform. He thought it was the next best thing which I believe it is. He was so much for it that he did all he could to get DHL to support us.

While just focusing on Nigeria back then, Randy saw the bigger picture and opened my mind up to this being bigger faster than I expected. The vision was there but it became more concrete when DHL got involved, and Randy was very instrumental to that.

With the lockdown and airports being closed, how did the pandemic affect your business?

Sales went down a little bit because the airports got closed so nothing was literally coming into Nigeria. But now, they’re back to where they were and beyond. Funnily enough, people are ordering more than ever before and we’re hitting records.

Why I think this is happening is because most people who would’ve been in the US or UK are still in Lagos and they still want to shop. So we got all these new people coming onto the platform and shopping for the first time.

Going forward, what do you plan to achieve with MallforAfrica and Link Commerce?

With Link Commerce, we are opening up globally with DHL’s support and investment and we are white-labelling our platform all over the world as we speak. Most importantly, we’re working on expanding in emerging markets like Latin America, the Middle East, and Asia.

Think of MallforAfrica and Africa eShop but branded with some other name in different parts of the world. That’s how we’re expanding and that’s what eCommerce is about.

It’s an awesome thing to see, you know, the conversion of MallforAfrica to now getting Link Commerce out in front, showing people that an idea born out of Nigeria has now turned into this global thing.