Interview with Nigerian co-creator of the Don’t Rush Challenge 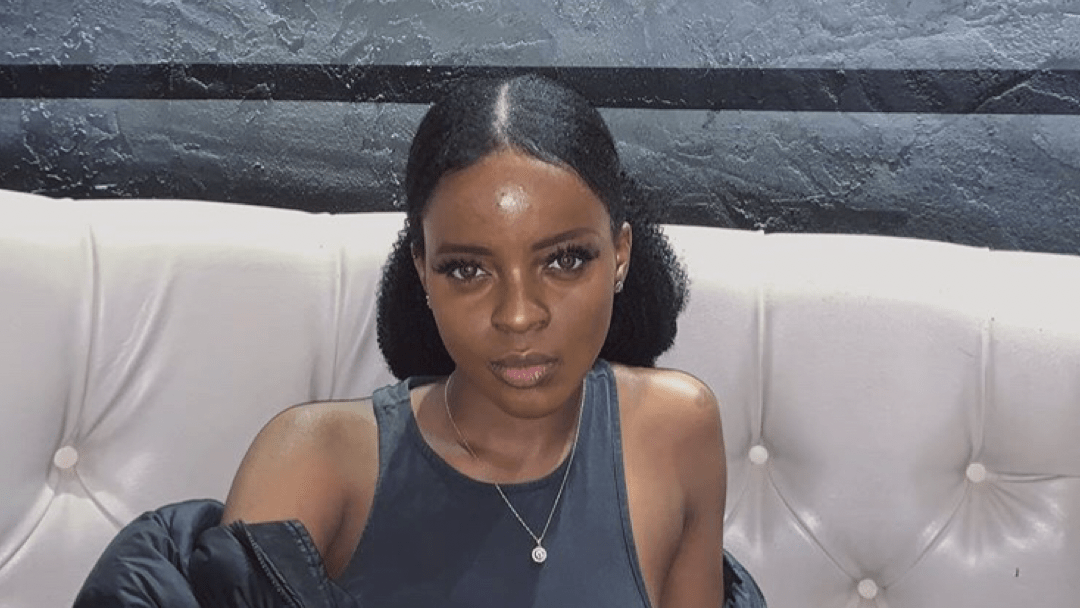 For as long as one can remember, social media has been associated with trends — many of which go viral and are copied by others.

More than ever, these trends have taken centre stage, with countless challenges on everything from singing to dancing, and even working out. This is no surprise as millions of people are stuck at home due to the coronavirus pandemic and are increasingly turning to social media for their entertainment.

It is, however, interesting that while many of these trends fizzle out almost as soon they pop up, a few have stood the test of time and even seem to be growing in popularity. One of such is the #DontRushChallenge.

The trend, set to the similarly-named song “Don’t Rush” by Young T & Bugsey, features groups of friends transforming from their ‘home attires’ and makeup-free faces to a more glammed up look at the flick of a makeup brush on the camera.

First shared on Twitter on March 22 by 20-year-old business student Toluwalase Asolo, the original #DontRushChallenge video featured  Asolo and seven friends — of Congolese, Nigerian, Sierra Leonean, and Turks and Caicos Islands origins — from the University of Hull in the UK.

The video has now been viewed over two million times and has since been remade by thousands across the globe, including celebrities from Nigerian disk jockey DJ Cuppy to beauty influencers like Jackie Aina and Dimmah Umeh.

Although the challenge has been more popular among women of colour, several men have also hopped on, often replacing the makeup brush with hairbrushes or other accessories, and even spinning off the #BopDaddyChallenge which follows the same concept but with the song “Bop Daddy” by Falz.

Techpoint had a chat with Toluwalase Asolo, one of the co-creators of the #DontRushChallenge, to learn how it all came together.

What inspired the #DontRushChallenge idea?

We came up with the challenge in our living room, incorporating our love for fashion and beauty, with the view to integrate women worldwide through incorporating what a lot of women can easily relate to: makeup and fashion.

We understand that in a period like this, with nothing to do, a lot of people may slip into depression due to high levels of inactivity and idleness, so we decided to highlight the togetherness in isolation.

How did the video come together?

Three of us are housemates and the rest are our close friends from the University of Hull but we hang out often on Fridays.

That Friday was different from the rest because we had just been informed that our university was closing down and a few of us were returning to our hometowns to isolate. So we wanted to put something together for old times sake and we arranged the logistics on our group chat.

Believe it or not, filming and editing took one day only!

Did you expect it would take off as it has?

We honestly did not expect it to take off the way it did. We put it out there thinking a few people would retweet and maybe our friends would recreate it. But we’ve been overwhelmed with the amazing response it has received worldwide, the heartwarming messages we’ve gotten, and all the love we’ve been receiving from everyone. To even see people we look up to recreating and giving us credit; we really didn’t expect this and are all so grateful for it.

Is this the first viral trend you’ve created?

Yes, it is; we’ve never done this before. A lot of times, we do funny things and post on our Snapchat and that’s all but this time, a lot of the people who watched it encouraged us to post it on Twitter.

Has there been any significant growth in your social media since you created the challenge?

Yes, we’ve gained a few followers and a tremendous amount of engagements and interactions.

What does it feel like seeing people around the world taking part in something you created?

It is honestly so heartwarming to see all the different creations of our challenge. To see the versatility and individuality of everyone in its full effect. Everyone reaching deep within for their creative bones and adding their own spin to the challenge has been incredible to see.

Initially, the emotions were pure excitement but now that it’s beginning to sink in, it’s slightly emotional because it’s so beautiful how people are embracing it and how much joy it’s bringing to people.

Do you think you’ve earned due credit for the challenge?

Initially, a lot of people didn’t know who started the challenge because of how fast it took off and how soon people started recreating it.

However, thanks to the few that knew and tagged us, and amazing influencers like Annie Drea, Jackie Aina, and Ronke Raji, to mention a few, as well as Young T and Bugsey, who have made sure to tag us and ensure that we’re given credit, people are beginning to recognise us more and we are grateful for that.

Which social media platform do you use most? And why?

I use Instagram more because it allows me to come to my own. You can see a person’s personality, style, and interests through their Instagram without being too invasive. I prefer to use it because it’s the perfect balance of being private and being out there.

You’ll need to stay posted to find out 🙂 but we assure you that this won’t be the last of us.