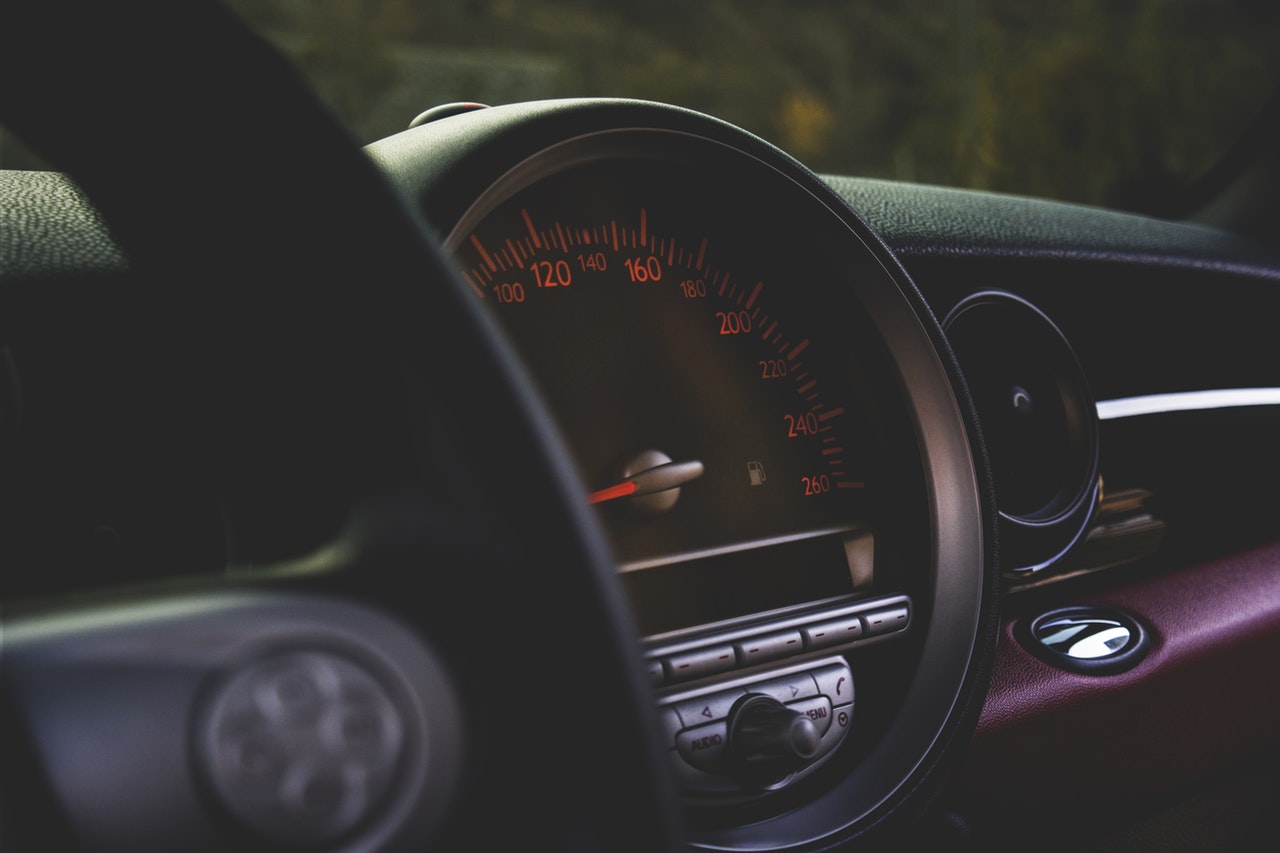 On March 29, 2020, the Nigerian government announced its decision to suspend all movement in Lagos, Ogun, and the FCT for 14 days in an attempt to curb the spread of the coronavirus disease.

In response to the government’s directive, ride-hailing companies — Uber and Bolt — made it known to the public that their services will not be accessible for the next two weeks.

“As announced by President Muhammadu Buhari on March 29, 2020, there will be a restriction of all movement within Lagos and Abuja during the 14-day lockdown which begins at 11 pm on Monday, 30th March. Based on this directive, Uber will temporarily cease operations for the period of the lockdown, subject to any further government announcements.”

On the other hand, Bolt, while issuing a similar statement, simultaneously revealed the launch of its delivery service, Bolt Business Delivery, in Lagos and Abuja.

With this service, you can now deliver parcels to your customers in hours!

If it fits in a car, we can deliver it.

Click the link below to find out more 👇🏽https://t.co/lY65UzqDla pic.twitter.com/rhxXqnXBJ5

According to Bolt, new and existing drivers on its platform will act as couriers for the delivery service and from inquiries made, it seems the service hasn’t been rolled out yet.

Akintola (not real name), a Bolt driver tells us that the service might still be in the works because neither he nor his colleagues have been told how it will work.

“Yes, they said something about doing deliveries but I don’t think that has commenced yet. They just made the announcement but there have been no discussions regarding how many drivers will be involved,” he said.

It would seem Bolt is launching this service as a short-term plan to help drivers earn a living while on lockdown but the ride-hailing service has come out to say that the service “is a permanent addition to the Bolt product portfolio and is not just a temporary solution in light of the coronavirus (COVID-19) outbreak.”

Should ride-hailing companies do more for their drivers during this period?

In every city where Uber and Bolt operate around the world, their drivers are mostly seen as independent contractors rather than employees. And while they have their reasons for doing so, their actions can be called into question if they neglect the needs of their drivers during this crisis.

For instance, before Bolt recently suspended its services for two weeks, Techpoint made an inquiry about the measures put in place to ensure the safety of their drivers and riders.

Bolt responded by saying they had equipped vehicles with protective plastic sheets, reduced the number of passengers that can be accommodated per vehicle, and given their drivers hand sanitisers.

However, when asked what happens in the event of a driver getting infected, Bolt appeared not to have put a concrete plan in place, yet.

“At this time, we are unable to advise to what extent drivers will be assisted in the event that they succumb as details and structures are continuously being deliberated [upon] in pursuit of a manageable way forward,” Bolt said.

Similarly, Uber said it made reimbursements to cover the expense of buying sanitising products for its drivers and, unlike Bolt, it also made plans to cater for drivers who get diagnosed with the coronavirus disease, providing financial assistance for up to 14 days in the process.

“Before the lockdown, if any of us got infected while driving, Uber said they were going to help us financially but Bolt didn’t say anything concerning that.”

However, Peter believes more should be done for drivers during this two-week lockdown period even though they are not regarded by ride-hailing companies as employees.

“This is not the way I thought it would be because, to be honest, most of us do this full-time and some form of financial assistance would’ve come in handy during this suspension period.”

Though Akintola is of the same opinion, he is quite pessimistic.

“Nobody planned for this and any form of help from them would’ve cushioned the effect of not working for two weeks. The Lagos state government is already talking about extending the lockdown so things might get worse for us,” he said.