The COVID-19 effect: Should Nigeria expect another data war? 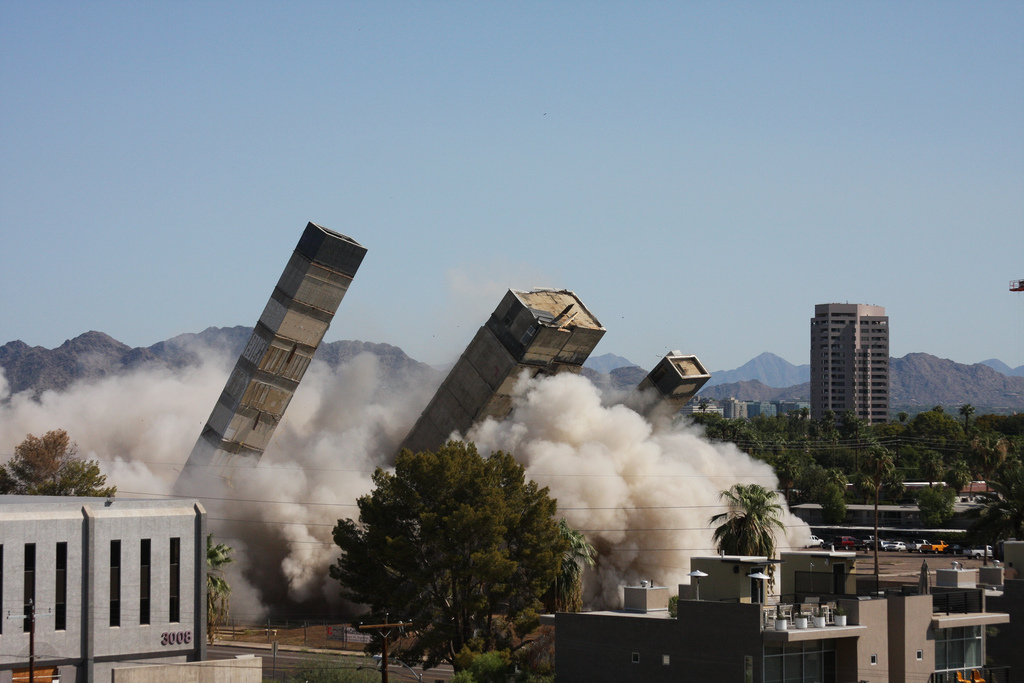 The number of confirmed coronavirus (COVID-19) cases in recent weeks has forced companies in Africa to ask their workers to work remotely. Besides companies, governments have also been asking workers to work from home and use video conferencing for meetings.

In response to the COVID-19 outbreak, telcos in different African countries have announced new data rates to support subscribers who are working from home.

In South Africa, MTN and Telkom have expanded access to zero-rated websites and educational resources for students, while Rain has announced unlimited data plans.

Following a directive from the South African Competition Commission in December 2019, MTN SouthAfrica had already announced that they will be slashing data prices by 50%, and Vodacom agreed to a 30% reduction from in April 2020.

Also in line with these directives, Telkom South Africa will also be slashing its interconnect charges that will allow internet service providers (ISPs) connect to their broadband network and provide highspeed internet connections.

These companies were called out for their overpriced data bundles and though it may have been unrelated to the pandemic, this could be a most welcome development for SouthAfricans.

In Kenya, Airtel announced free internet access for students and the government finally approved Google’s project Loon — An initiative meant to provide internet connectivity with the use of internet balloons.

According to the NCC’s latest industry statistics, in the month of January, MTN, Airtel and Glo gained a combined ~2.7 million internet subscribers. A massive haul considering the network disruptions witnessed in the same period that were caused by damages to undersea internet cables.

With more people preparing for isolation, social distancing and remote work, a spike in internet users seems highly likely and it appears to be a strategic time for telcos to ease the financial burden on internet users.

However, no new data bundle or internet service has been announced by any Nigerian telco, neither has there been any recent directive to that regard.

Recall that last year, Nigeria’s minister of communications and the digital economy, Dr Isa Pantami ordered Nigerian network providers to slash data prices. But that order, like a number of others made by the minister, has largely gone unheeded.

In fact, instead of a data war, if the proper steps are not taken, Nigeria might probably witness slower internet connections as more and more users begin to put a strain on various telco servers.

A number of persons we spoke to in Lagos, Enugu, Warri, Benin and Sokoto revealed that they have begun experiencing disruptions on the Glo, Airtel and MTN network, but others still appear to have good network connections.

Nevertheless, the jury is still out on what the internet experience in Nigeria will look like in the coming weeks. A drop in internet speeds, a reduction in data bundles, or business as usual? Let’s hear your thoughts.