Social distancing and the coronavirus outbreak in Nigeria; what’s the bigger picture? 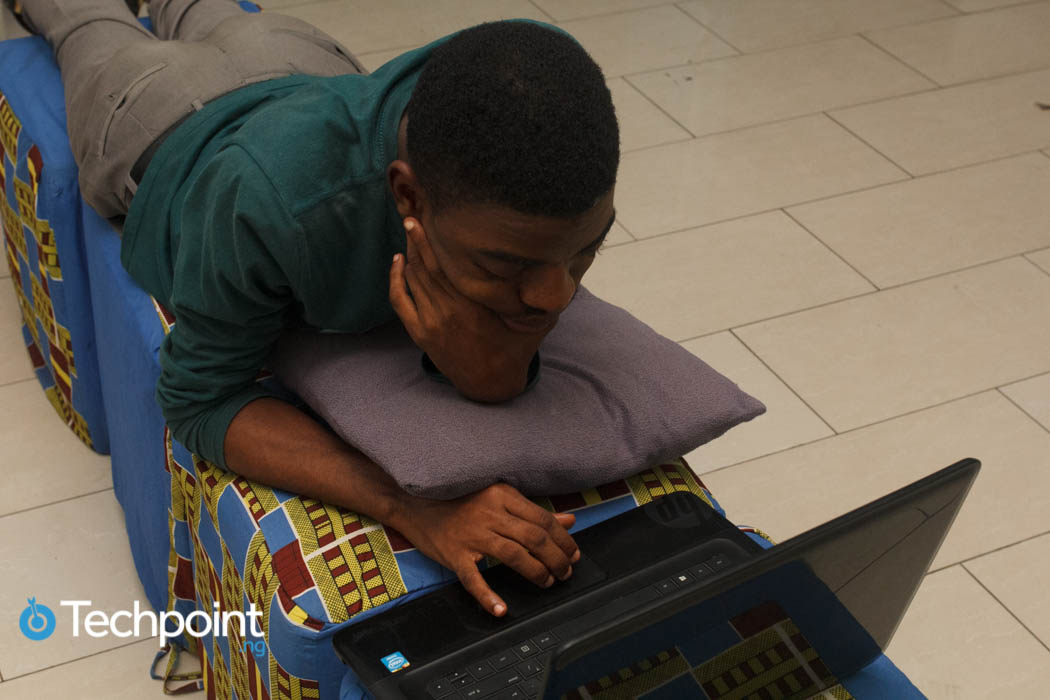 It is no longer news that in December 2019, the world woke up to the report of a novel viral infection, coronavirus (COVID-19), with its first case reported in China’s Wuhan territory. The upper respiratory tract virus has since been called a global pandemic after cases were recorded in most continents.

Though the mortality rate is less than 5% of over 209,000 confirmed cases, the statistics are quite scary; and with a number of preventive measures advised, there is no vaccine or treatment yet.

Currently, only the symptoms can be managed based on the records of recovered patients. This is besides reports claiming that the US president revealed that the Food and Drug Administration (FDA) has found cure prospects in a certain antimalarial drug, chloroquine. Paradoxically, the FAQs on WHO’s website reveal that “possible vaccines and some specific drug treatments are under investigation.”

Africa recorded its first case in February 2020, and already has 28 countries with incidents of the infection. Of the 367 reported cases – 12 of which Nigeria accounts for – there have been 7 deaths.

Getting this pandemic under control has proven quite challenging as the world awaits a cure. And considering the spread rate, more drastic measures have come into play. The most effective measure thus far has been self-isolation or social distancing, with remote work as a subset.

Suggested read: Coronavirus: What you should know about social media’s impact during an infection outbreak

To a large extent, it has been enforced in some countries where streets have been deserted and public places have become eerily quiet.

The vulnerabilities of the Nigeria system

As these measures are being trialled around the world, it is important to explore how applicable they would be in a society with a seemingly unstructured system – one where major industries would not survive if their staff have to work remotely.

Banking is a good case in point. If this isn’t true for the country’s level of financial literacy, it would be for the industry’s over-dependence on human-facing activities. And that’s not considering the inadequate and clearly congested transport system in a city like Lagos.

Suggested read: Nigeria’s unstructured credit system may be the biggest bane to its financial inclusion efforts

But in comparison, tech-driven establishments would fare better since they are aware of helpful tools to support effective remote work.

Unfortunately, it goes beyond the availability of tools. A startup founder is of the opinion that even though the tech ecosystem can easily transition to this, say, by using cloud-based solutions, it may be overwhelming if it happens mainstream.

First, if electricity isn’t constant, keeping devices on becomes a problem. However, measures can be taken to alleviate this with power-generating alternatives. For instance, Mark Essien, CEO Hotels.ng, plans to provide a substitute to this as he prepares his staff for remote work.

If power demands are somehow sorted out, what about the challenge that Internet connectivity might present?

It goes without saying that most of these establishments have been able to ride the storm in these situations because power and Internet costs are part of their running expenses. What then happens when these become an individual’s responsibility?

“It can be expensive,” says a content creator who has been working from home for two days, “especially when there’s no electricity,” she adds.

Barring that, it gives the opportunity to be more productive while working under a homely condition, adding that to how she is in control of her rest time. Thanks to the company’s strategy, each staff submits a plan for the day’s task(s) at the start of the day, and a report when the day ends.

If left without a choice, she would consider using a coworking space, which she confirms is within her reach.

However, it doesn’t look like co-working spaces would remain open for long. Especially now that the Nigerian government has instructed the shutting down of all levels of academic activities, and this is alongside restricting religious or mass gatherings of more than 50 people in some states.

A few days ago, CcHub suspended activities in its coworking spaces and hubs until further notice, and there’s no telling what’s to come. Even if coworking spaces don’t shut down, how does the one-metre distancing, advised by WHO, work.

One important question really, is how will most small businesses, entrepreneurs, and individuals survive at a time like this?

When a society is faced with challenges of this magnitude, its vulnerabilities are exposed as there is an awakening and awareness;  however, there is also the possibility that survival instincts kick in and ways are devised to overcome the prevalent challenges.

As things stand in Nigeria, it appears the road to eradicating our systemic problems is a long one. And considering our challenges at a time like this, one wonders if self-isolation and social distancing will work?

I am Oluwanifemi Kolawole, and I’m interested in your well-being. I believe the coronavirus (or COVID-19) will not remain an enigma for too long. But while we await a cure, discard the myths and maintain good personal hygiene. Also, stay away from crowds as much as you can, and arm yourself with the right information.