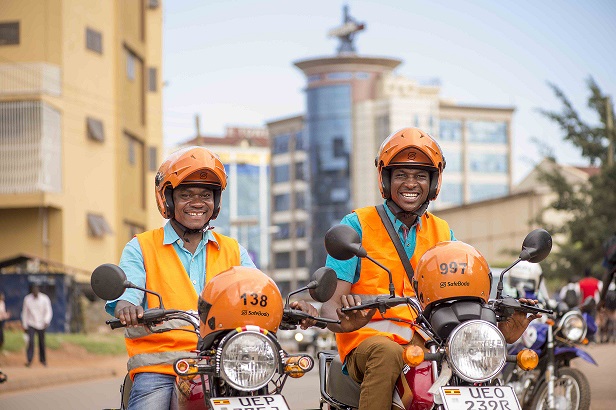 There was news making rounds recently of SafeBoda’s launch in Ibadan, Nigeria. According to a report, the Ugandan bike-hailing startup supposedly launched in Ibadan with no bikes operating. This also brings to mind a similar rumour of a launch in Lagos early this year. However, SafeBoda is yet to release a statement confirming expansion into Nigeria.

Suggested Read: Why it may take a while before SafeBoda launches in Lagos

Notwithstanding, a few occurrences may have raised suspicions concerning the startup’s presence in the country. In May, SafeBoda hired ex-Andelan, Babajide Duroshola, as its country manager.

Following this, Duroshola released a job advertisement in September calling for drivers and operations managers in Ibadan, Abeokuta, and Kaduna. In addition, the business reportedly has a physical office in Ibadan.

Considering all that happened, it is difficult not to think a launch is imminent. As at press time, however, the SafeBoda app is yet to recognise Nigeria as a location.

SafeBoda’s country manager, however, affirms to Techpoint that it was only an effort to increase awareness ahead of the commencement of operations.

“We haven’t commenced operations in Ibadan. All we did was put out a tweet to increase our online presence.”

But it is yet to be confirmed when the business will finally begin operations in Nigeria. According to him, “the timelines will be communicated later.”

If anything, SafeBoda’s series B round is intended to further expand into other markets. Previous investments have seen the startup enter Kenya, making it officially present in two countries, and all signs pointing to Nigeria as the next.