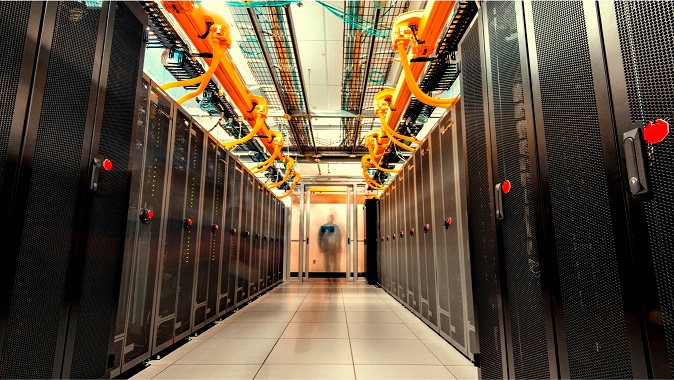 Technology related spending in South Africa is expected to reach a reported 26.4 billion dollars in 2020 alone, according to findings from the International Data Corporation (IDC).

This estimate is a reflection of the overall information technology related spending in South Africa, a reported 2.5% from the previous year.

According to Mark Walker, the associate vice president for the IDC in the southern African nation, the biggest monies to be spent on technology during the course of the year will go to software and IT services, which is expected to reach $8.2 billion.

This is to be followed by infrastructural spending in the country such as servers, storage, and enterprise-level networks which is expected to grow by 3.3% to $880 million. On the other hand,  infrastructure-as-a-service (IaaS) investments will reach $204 million.

The research firm has also predicted that nearly half of all Gross Domestic Product (GDP) worldwide will come from products and services offered by digitally transformed organizations. Therefore, said organisations have been encouraged to take advantage of is opportunity for growth that embracing South Africa’s digital economy brings moving forward in the decade.

According to Jyoti Lalchandani, IDC’s group vice president and managing director for the Middle East, Turkey, and Africa, organisations must, “…develop new capabilities around digital innovation, work, and intelligence, and build a digital IT infrastructure that supports resilient operations and pervasive experiences,” in order to thrive.