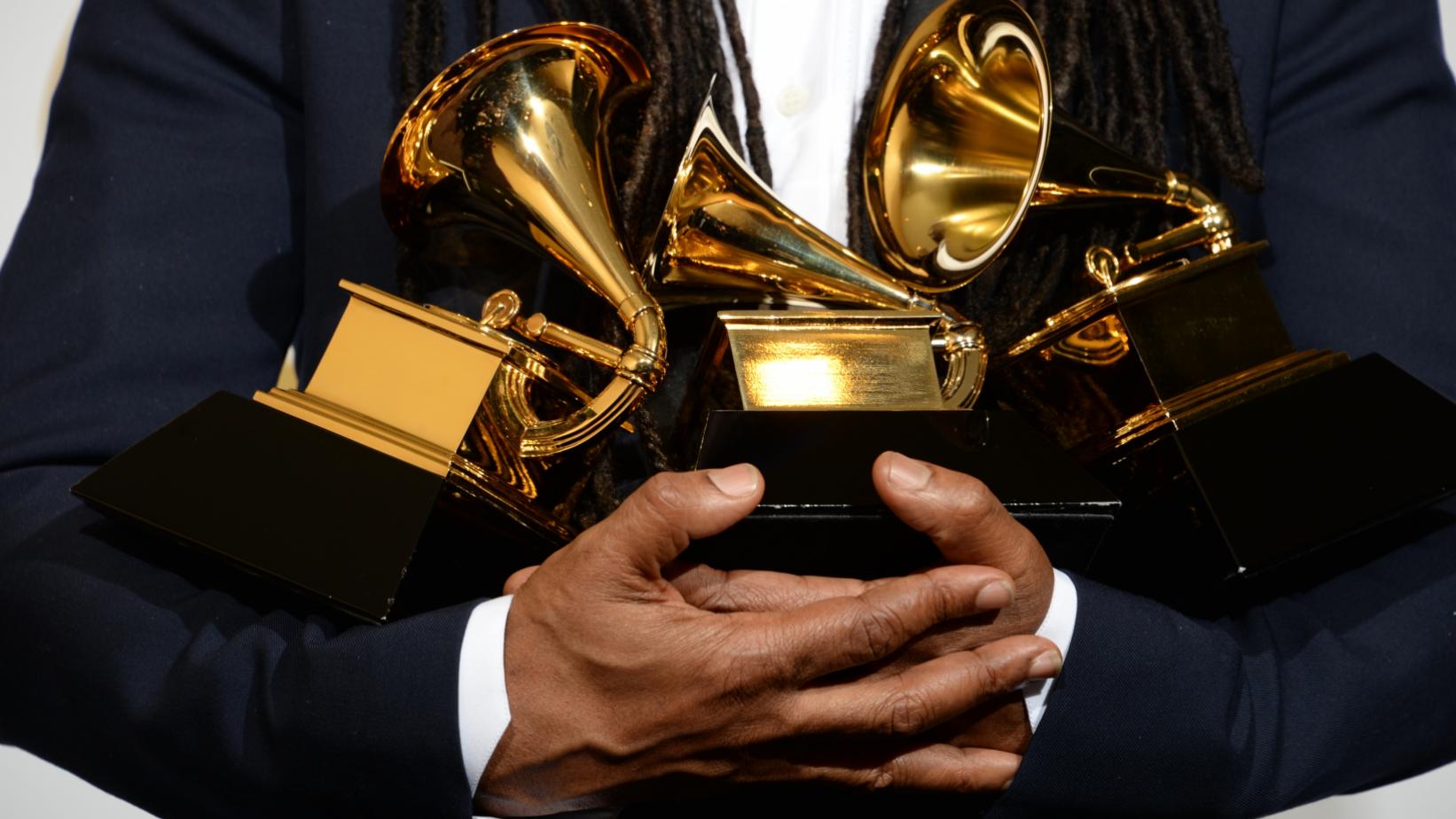 Cybersecurity researchers have discovered 30,982 malware files disguised as Grammy Award nominated artistes. A total of 9,722 of said malicious software have been distributed in Nigeria disguised as Billie Eilish songs.

Discovered by the cybersecurity firm Kaspersky,  Nigeria saw 94,630 attacks recorded from the files distributed in total.

Other 2020 Grammy nominated artistes like Ariana Grande, Taylor Swift and Post Malone have been discovered as go-to traps used to ensnare unsuspecting victims who download the malware through music and video files, especially through suspicious websites.

Reportedly, about 55% of detected malicious files found by the security firm are named after these musicians.

In a statement releasing their findings, Kaspersky security analyst Anton Ivanov said, “Cybercriminals understand what is popular and always strive to capitalise on that. Music, alongside TV shows, is one of the most popular types of entertainment and, as a result, an attractive means to spread malware, which criminals readily use.”

“However,” he continued, “as we see more and more users subscribe to streaming platforms, which do not require file download in order to listen to music, we expect that malicious activity related to this type of content will decrease.”

Typical music or video files should have an .mp3, .avi, .mkv or .mp4 extension formats, amongst others.