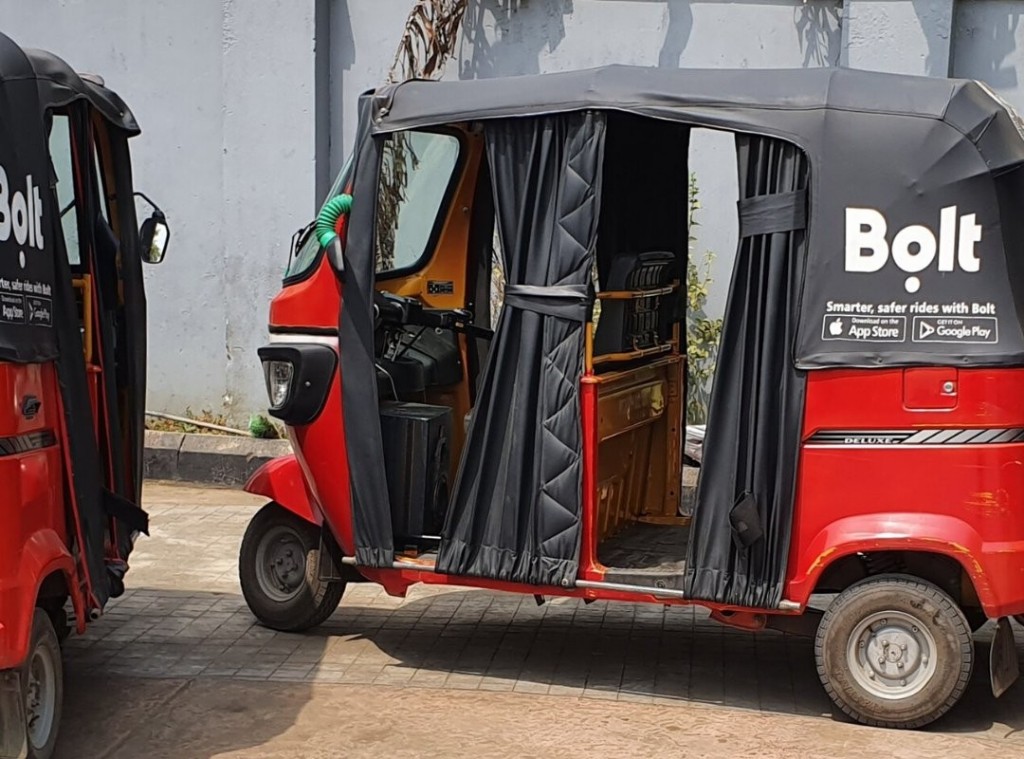 Bolt, one of Nigeria’s leading ride-hailing services, just introduced its tricycle hailing offering in the south southern city of Uyo.

This move comes after the Estonia-based ride-hailing service appointed Femi Akin-Laguda as its country manager for Nigeria and also introduced a new feature allowing users to add extra stops to their rides.

Akin-Laguda had this to say regarding the launch of Bolt’s new vertical.

“We have already built the biggest ride-sharing platform in Nigeria for cars and the knowledge we have gained in that endeavour gives us a significant advantage in taking on the unique transportation challenges in all the cities where we operate. Tricycles in Uyo is the first step in this direction as we intend to bring a renewed effort to solving local problems with globally tested solutions.”

Popularly known as keke, tricycle-hailing services are becoming increasingly popular in the country as they provide more safety when compared to motorcycles and also provide a better option when trying to navigate through traffic than cars.

Bolt has also taken a slightly different approach in terms of branding and has adopted red for the color of its tricycles.

Bolt Tricycles are now in Nigeria! 💃🏽🕺🏽

Now you can request a Tricycle ride in Uyo without hassles.

Of the twelve cities where OTrike has a presence, Uyo is one of them. Although OTrike has first-mover advantage and a larger market share, it will be interesting to see how the competition plays out between the two services.

The launch of this new vertical coincides with the company’s recent raise of $56 million from the European Investment Bank to expand newer areas of its business across Europe and Africa. The company has since offered similar services in East-African countries, Tanzania and Kenya but Nigeria is the first West-African country to have Bolt tricycles.