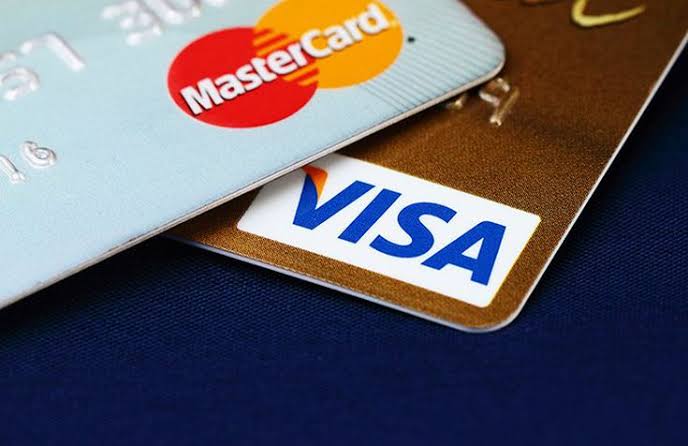 You may have heard of the $35 million fundraising by Nigerian fintech startup, Flutterwave, in its latest series round.

You might also be wondering why global payment company Visa was a participating investor, considering that Mastercard participated in Flutterwave’s series A extension round of $10 million in October 2018.

To have participated in this round, one possibility is that when investing in Flutterwave, Mastercard ensured the contract stated that they would have the first right of refusal if a competing investor were to come in. It’s also possible there was no such clause and both Visa and Mastercard had an agreement that allowed Mastercard simply cash out of Flutterwave.

Although this deal gives room for speculations, the Visa strategy has nothing to do with its investments in Flutterwave or its couterpart, Paystack. Rather, it plays into the long-time rivalry with Mastercard and the control of Nigeria’s card and online payment industry.

Visa and Mastercard are the largest payment companies in the world, with their cards widely accepted globally at tens of millions of merchants in more than 200 countries.

But arguably, no space has quite the potential for payment when it comes to impact and profit in Africa, and the Nigerian market presents the perfect paradox of plenty of opportunities and hard luck.

That represented a significant opportunity to improve the volume and value of transactions conducted in the banked population, in addition to the opportunity with the untapped unbanked market. This allowed Visa and Mastercard to double down on the Nigerian card market, albeit to varying degrees of success.

Data from the Nigeria Inter-Bank Settlement System (NIBSS) show that Mastercard has led the card POS transactions in Nigeria. Although Visa appears to be winning at the global level, having accounted for a whopping 53% of the credit purchase online in the US in 2017, it was losing the battle for Nigeria.

In the same year, Mastercard held 62.2% of Nigeria’s POS transactions in terms of volume followed by Verve at 21%, and Visa at a staggering 16.2%.

Amidst fears of losing its grip on the Nigerian market, Visa has made some investments in Nigerian fintech companies. Most notably is the $200 million in Interswitch for a 20% equity stake.

Quite the panic buy, Visa’s 20% might allow it to grow its portfolio in Nigeria. Interswitch’s Verve is arguably the largest domestic debit card scheme in Africa with more than 19 million cards activated on its network as of May 2019.

Above all, Interswitch has the highest and most recognisable payment license in the industry which allows it to communicate with all banks in the country. Currently, Interswitch processes most of Mastercard’s transactions in Nigeria and potentially could have Mastercard at the mercy of Visa.

Adding that to the possibility of a full takeover of Interswitch by Visa, should the former complete its planned IPO in May this year, spells further doom for Mastercard.

Full control of Interswitch by Visa potentially means a restriction to Mastercard’s reach and technology and the ultimate game-changer in a battle of control for Nigeria between two global giants.

Mastercard has been successful in Nigeria for the most part. The last thing it would want is to lose grip of the market. Surely, it would seek to protect its interest. The likely and almost inevitable move will be to buy into Interswitch competitor, eTranzact.

eTranzact has a switching licence but, most importantly, already processes some transactions for Mastercard.

Their alliance would allow Mastercard to hold its ground against Visa when that happens. The battle line is drawn.