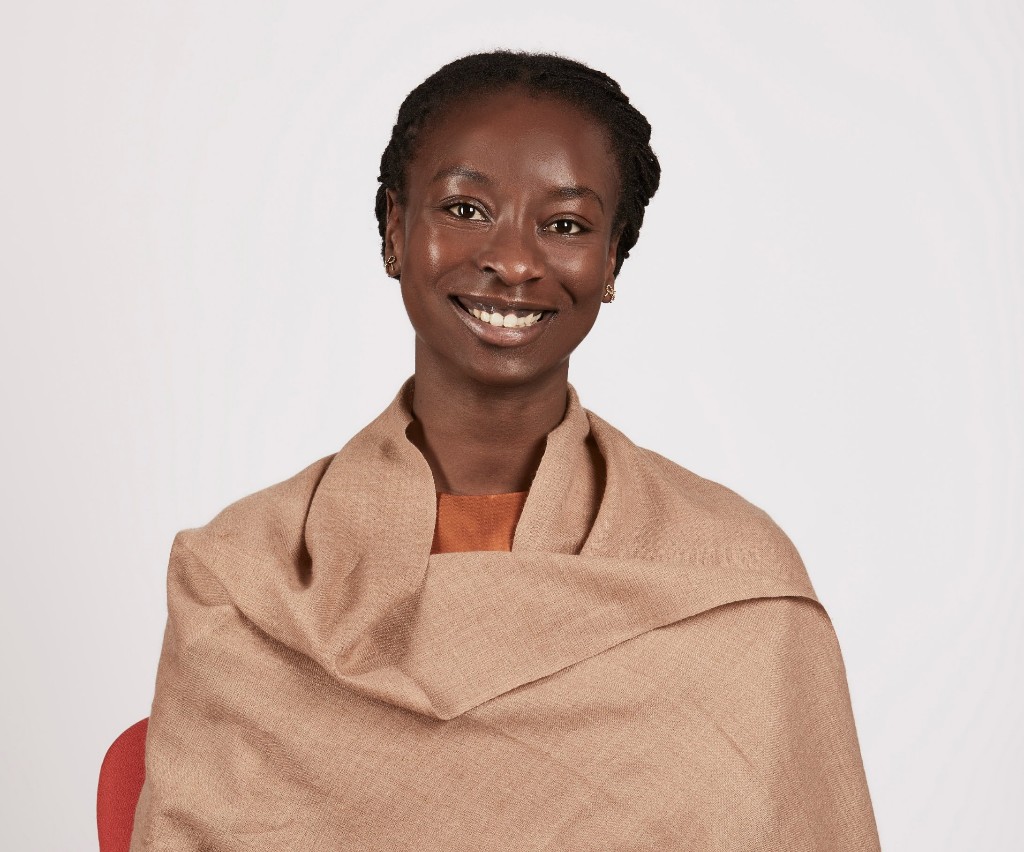 Yesterday, Jumia Group announced the appointment of Diana Owusu-Kyereko as the new CEO for its Ghana office. She took over from Ore Odusanya who had been the country manager since 2016. The announcement revealed that this is another move for the eCommerce platform to promote gender equality in the workplace.

Congratulations Diana Owusu-Kyereko, for taking up the role of CEO in Jumia #Ghana. #WomenEmpowerment is one of Jumia's focus on bridging the gender gap in the workplace. #GenderEquality #GrowWithJumia #JumiaImpacts pic.twitter.com/EIq3esM6qe

Before taking up this role, Owusu-Kyereko was the chief commercial officer (CCO) for Jumia Kenya. Interestingly, she has been on the Jumia Africa team for about seven years during which she served as the director of mobile and tablet for Jumia Nigeria and Jumia Africa.

Before joining Jumia in 2013, she was the general manager at Ringier Ghana. While also in Ghana, she managed an online discount startup, tisu.com.gh.

Owusu-Kyereko is a Ghanaian who holds a Masters in Management, Organisations and Governance, Business Administration and Management from the London School of Economics and Political Science. Before this, she had bagged a Bachelor of Arts degree in Social Sciences from the University of Leeds, UK.

Jumia began services in Ghana in 2013 a year after it launched in Nigeria, and is now present in 14 African countries. It appears the online marketplace plans to further prove its gender parity plan with its top leadership position in Nigeria — CEO — being occupied by Juliet Anammah. Incidentally, she rang the company’s IPO bell in April 2019 when it listed on the New York Stock Exchange.

The Jumia Africa team claims to have one of the highest proportions (40%) of female leaders in positions such as managers, MDs, and CEOs. And to a large extent, the results from this new appointment are expected to portray this initiative as a worthy cause.