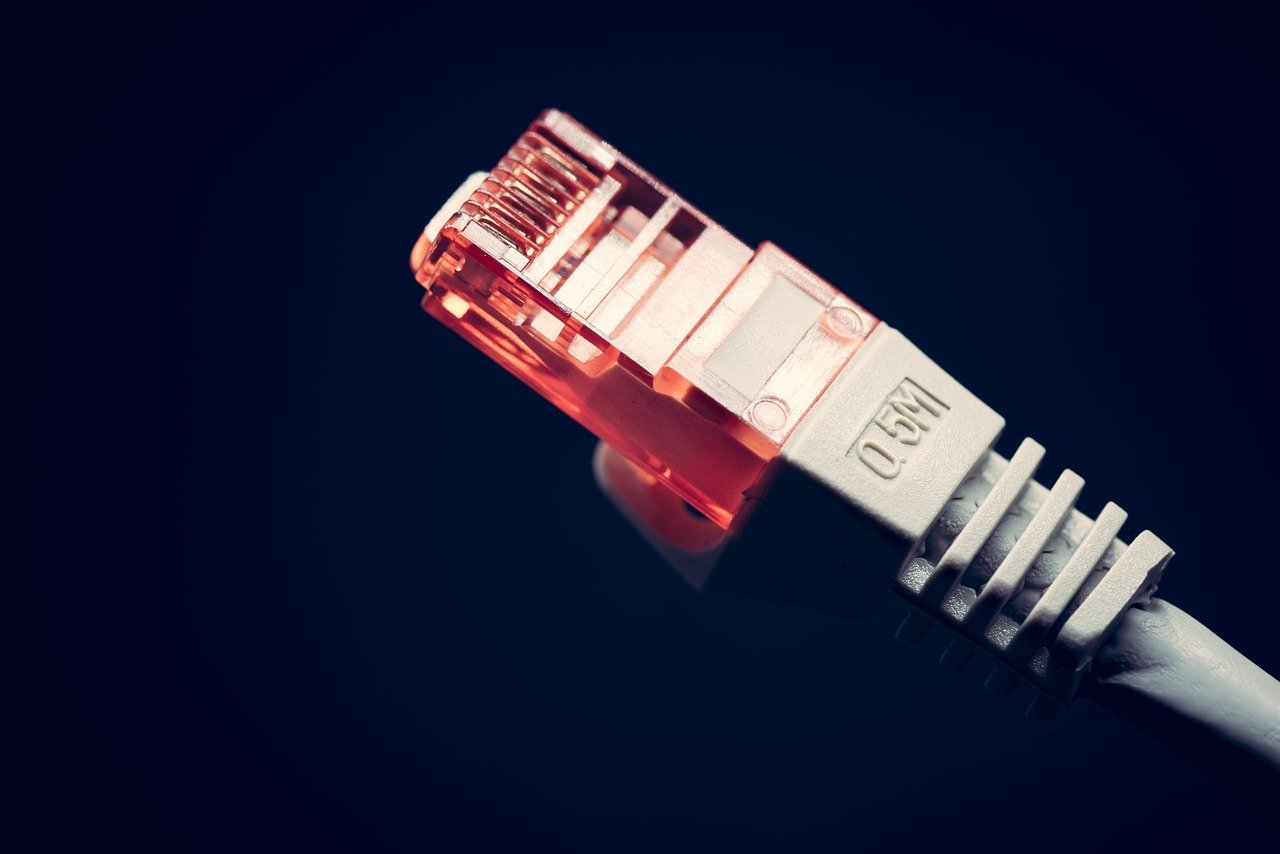 Last year, the Nigerian Communications Commission (NCC) announced the release its new National Broadband Plan for 2020 to 2025. Citing the new plan as “the guiding template for the development of this very important area of telecommunications” in the new decade, the NCC has also announced the investment of ₦263 billion ($732 million) over the next four years in the nation’s broadband infrastructure.

This move, according to NCC’s chief executive officer, Umar Danbatta, is taken to boost the economy of Africa’s most populated nation, amongst other goals.

Suggested Read: Nigeria to collaborate with UK on broadband plan, 1 year after previous one expires

The project, according to Danbatta, is planned as a Public Private Partnership (PPP) between the Nigerian government and six private infrastructure companies. Reportedly, 65 billion naira will be invested by the government, while the rest will be obtained from the private companies participating in developing the broadband project.

Addition 30,000 kilometres of fibre will be added to the already present 41,000 kilometres across the nation to ensure that the country is connected by 2024.

According to the Minister of Communications and Digital Economy, Isa Ali Pantami, the focus on building solid infrastructure to advance the digital economy is aligned with the National Policy for Digital Economy and Strategy. The policy’s third pillar — to build solid infrastructure — will serve as a bridge for the nation to “accommodate[s] broadband and data centre, key components for economic growth, and promotion of digital economy”.

The country believes that this investment will play a crucial part in developing the oil dependent economy by diversifying its resources and benefiting its vast population.

Though Nigeria’s current penetration rate is around 38%, the NCC is optimistic that the new broadband project will increase access to Nigeria’s over 200 million population by as much as 68% in 2024.

According to Danbatta, “There will be data everywhere in the country and it will be cheap.”