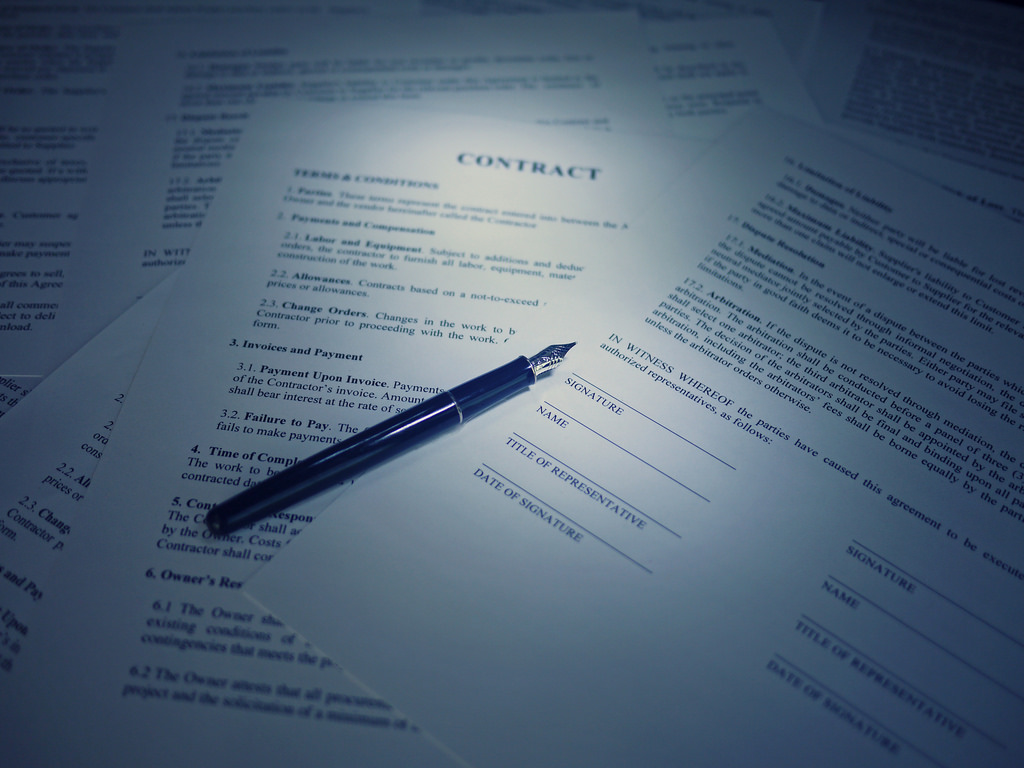 Telecommunications giant, Safaricom, has lost its petition to remove a provision in the nation’s competition law requiring it to disclose business reports to the Competition Authority of Kenya (CAK).

Safaricom petitioned against the provisions of the Competition Act of 2010, the national law concerned with issues of business competition in Kenya. The National Assembly Committee on Finance and National Planning in Kenya rejected the telecoms giant’s petition likely due to the Act’s clauses on discouraging restrictive trade practices in Kenya.

This may not be surprising considering the market share value Safaricom maintains on the Nairobi Stock Exchange (NSE), as well as being Kenya’s biggest telecommunications company.

The Competition Act established the CAK, granting it the requisite powers to enforce the clauses documented in the Act to direct and monitor the commercial competitive dealings of businesses in in the East African nation.

The CAK reportedly claims that the reports Safaricom petitioned against delivering were important in the fight against buyer power from dominant companies. Methods the competition authority uses to discourage firms from taking advantage include making sure companies share terms of payments, pricing of goods and services, interest payable as well as conditions of contract termination or variation.

Speaking against these clauses in the Competition Act, the Kenyan telecommunication firm informed the Committee that the rule subjects firms to onerous reporting obligations. In addition, the requirement that terms of business contracts be shared with the CAK amounts to inteference of contracts and business processes.

“Defining how parties should contract and the terms they should include in their contracts would constitute interference in the freedom of contract which is protected by law,” said Safaricom in its petition.