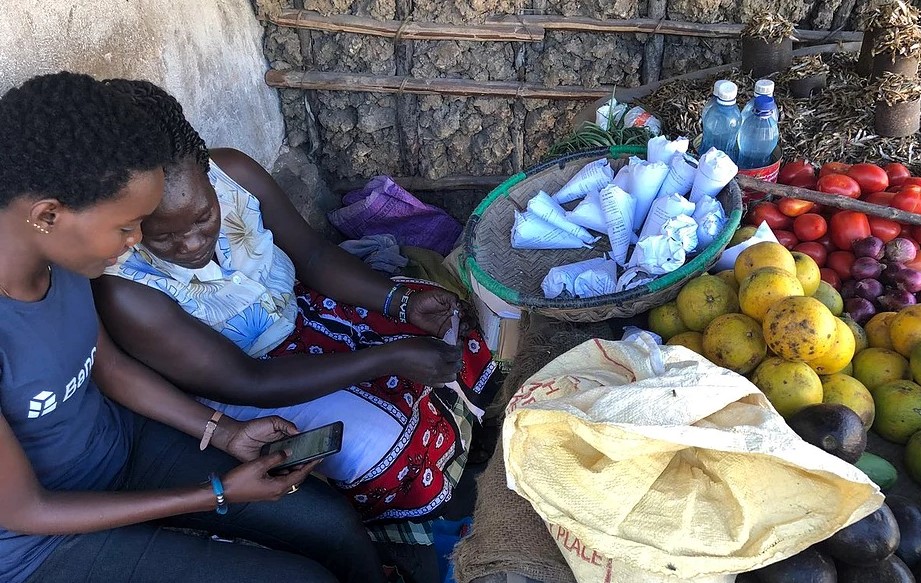 The Red Cross societies of Norway, Denmark, and Kenya have just launched a two-year project to deploy blockchain-backed “local currencies” to support trade and encourage economic activities in Kenya.

This initiative targets rural Kenya and slum-dwellers in the East African nation with the aim of improving the use of aid-distributed cash and vouchers of up to $1 billion a year by the Red Cross.

Seen as a necessary course of action in a country where poor communities lack adequate cash to buy goods and pay for services, the technology is expected to incentivise residents to produce more.

Grassroots Economics, the foundation in Kenya that develops community currencies and worked with the Red Cross on this project said the blockchain-backed exchange systems could reshape how spending for development is directed around the world.

According to Will Ruddick, founder of Grassroots Economic, “Community currencies could also help plug a shortfall in credit needed by small and medium businesses in the developing world, estimated by the World Bank at $2.6 trillion.”

The system used is similar to Kenya’s M-Pesa. It “lets 25 women with feature phones create their own credit and savings pool using totally automated systems,” Ruddick explains. The currencies use credit transfers by mobile phones and are automatically recorded with blockchain.

This system will allow targeted consumers to be paid for their labour or goods provided and spend the credits they earn from this on other goods and services.

“Tested in parts of Kenya and Ethiopia, it has boosted economies in poor communities by enabling credits created from work, sales or aid infusions to be traded multiple times and spent locally,” says Adam Bornstein who works on alternative financing for the Danish Red Cross.

The Red Cross aims to roll this project out to reach 320,000 people in the next two years.