Your online freedom is at risk; the new Digital Rights and Freedoms Bill may just save it 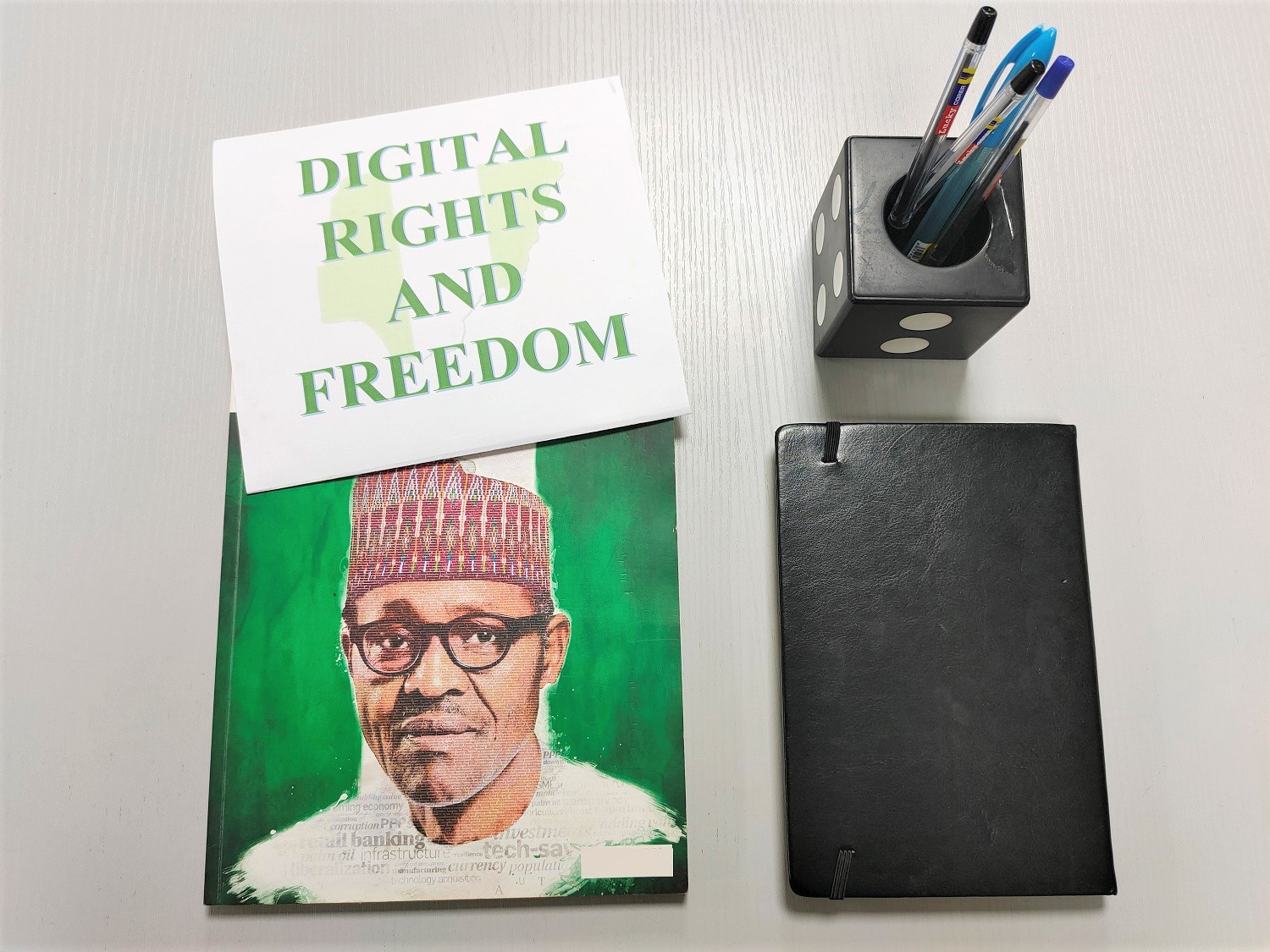 In the midst of the national outrage spurred by the “Social Media Bill” and Hate Speech Bill, the Digital Rights and Freedom Bill (DRFB) has made a comeback.

The DRFB, spearheaded by the Hon. Mohammed Tahir Monguno, with the support of Paradigm Initiative, may be the antacid needed to prevent the acid reflux that are the Internet Falsehood and Manipulations Bill (Social Media Bill) and the Hate Speech Bill.

“It is my utmost pleasure to sponsor this Bill given its relevance in the digital age,” the sponsor of the (Digital Rights and Freedom) Bill and the Chief Whip of the House of Representatives Honorable Tahir Mohammed Monguno said''https://t.co/1vO6933VVI

If we recall, earlier this year, President Buhari did not give his assent to make the original DRFB a law in Nigeria. One reason given was that the bill “covers too many technical subjects and fails to address any of them extensively.”

The benefits of the this bill lies in its mission to ensure freedom of expression for Nigerians on the Internet.

The first objective of the newer DRFB is to “promote the freedom of expression, assembly and association online.”

The bill makes sure to list rights and freedoms gained from the constitution to be enjoyed no matter the medium used for  expression. This ensures that the fundamental human rights provided in the constitution are skilfully extended to and focused on the Internet. This is an important strategy for a democratic and progressive society to thrive on.

The United Nations General Assembly has emphasised the importance of governments building the trust and confidence of their citizens regarding digital privacy and online freedom of expression. This is no surprise as the international organisation sees the Internet as “an enabler for development and innovation.”

What stands out in the DRFB?

Obviously, the previously drafted Digital Rights and Freedom Bill and the current one at the National Assembly have differences. We reached out to stakeholders and supporters on this law and made a few discoveries.

“The current bill is essentially the same rights-respecting bill but it no longer focuses on Data Privacy and Protection given that a new Bill focuses exclusively on that,” says Gbenga Sesan, Executive Director of Paradigm Initiative.

Although not a major focus of this particular bill, data privacy does come up a few times in the document.

For instance, section 1(d) states that one of the bill’s main objectives is to “accord data privacy more priority in the digital age.” Section 3 makes the integrity and confidentiality of personal data and information of citizens “inviolable and therefore guaranteed.”

In short, a bill on digital rights is incomplete without some mention of data privacy and protection.

You can now inherit digital assets

This means that heirs or next of kin of an author can inherit writings, medical information, bank accounts, digital contracts, and even passwords from the assets’ original owner. It also means that said heirs could be sued.

A fascinating notion to which Ridwan Oloyede, a lawyer and data privacy professional agrees. A first of its kind in Nigeria, this would allow “legacy policies” to be applied to digital assets and picks up where the current law in charge of inheritance stops.

This also implies that the estate – what a person who dies leaves behind in terms of money and other assets – can be sued based on the digital assets inherited.

“The rules of court already provide that the Estate of a deceased can be sued, where personal claims arise with respect to the Estate,” says Oloyede.

“Consequently,” Oloyede continues, “if ownership is ascribed to [a] digital asset, it can be inferred that the Executors or Administrators could be sued in relation to that.”

The Internet Falsehood and Manipulations Bill (Social Media Bill) and the Hate Speech Bill have both caused a national uproar.

Nigerians are not taking this lightly. Photo courtesy: Channels TV

Suggested Read: Why restricting speech on social media is a very dangerous idea

While the Digital Rights and Freedom Bill seeks to provide for the online human rights of Internet users in Nigeria, the Social Media and Hate Speech bills want to curtail one very important fundamental right – freedom of speech.

“Unlike the DRFB that seeks to guarantee free speech online and also suggest process and procedure to ensure [the] protection of these rights, the proposed Hate Speech law is more interested in strangling openness as against protecting the fundamental human rights contained in the constitution,” says Oloyede.

Senator Mohammed Sani Musa, sponsor of the Social Media Bill stands by his support of his proposed legislation. He vehemently disagrees that this is a way to gag the fundamental rights of Nigerians online:

Like I have said over and over again, this bill seeks to protect every one of us from falsehood and manipulation. This bill does not seek to infringe on people’s freedom of speech or expression.

The Hate Speech Bill is a regurgitation of the controversial “Public Officers (Protection Against False Accusation) Decree No. 4” that Buhari enacted during his term as a military dictator. This law targeted citizens, and journalists especially, for calling out public officials for being corrupt.

The Social Media Bill is not an improvement. Researchers discovered that it was the plagiarised version of the controversial Singaporean Law of the same name. The bill’s sponsor did not bother to change the phrasing in some parts of the bill’s draft at all.

The Bill is a replication of Singapore’s Protection from Online Falsehoods & Manipulation Act 2019 signed into law in June.
Meanwhile, Singapore is a very bad example to copy from, it ranks 151 out of 180 in @RSF_en 'World Press Freedom Index'.#SayNoToSocialMediaBill pic.twitter.com/bpz36IhDTA

A comparison of the bills from both countries

Laws handling what the senators in support of these unpopular bills want to address already exist. The Cybercrime (Prohibition, Prevention, etc) Act currently solves the issue of misinformation online.

Concerning the Hate Speech (Prohibition) Bill, Oloyede states that, “The difference between the two bills is that the proposed Hate Speech Bill seeks to criminalise speech considered false without appropriate safeguards while the DRFB,” he continues, “imposes a procedure and process that should be in accordance with the provisions of the constitution.”

Considering the speed at which the Social Media Bill is coursing through the Nigerian lawmaking process, there are concerns that the Digital Rights Bill may suffer the same fate as its predecessor.

However, Paradigm Initiative’s executive director emphasises that this is the right time for this bill to be a law.

“Given recent actions by government agencies around citizen rights, we think this is the right time to intensify our campaign around why Nigeria needs a Digital Rights and Freedom Law,” Sesan says.

And considering how far the previous bill got before it was declined, stakeholders hope that this version will receive an “accelerated passage” before the 9th Assembly comes to a close.