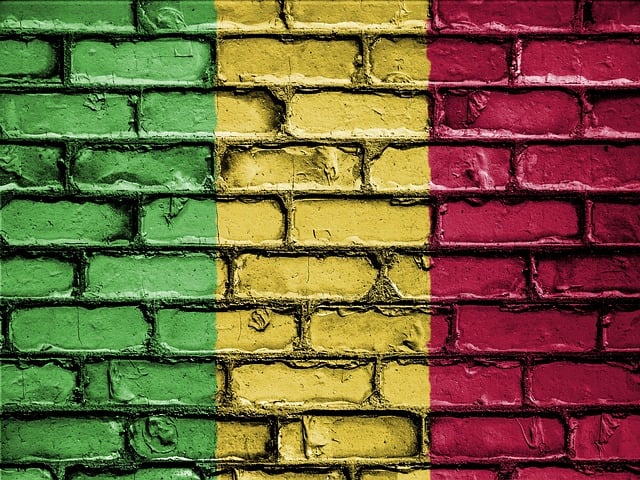 Before the Minister’s proclamation, stakeholders of the Malian startup community (including tech hubs and entrepreneurs) had given voice to a bill that would put in place a policy to promote startups.

To that effect, they have come together to draft a public document in which stakeholders can comment and annotate on frameworks and policies that help startups face the challenges of development, growth, investment incentives, job creation and economic value.

As if fated to have a good outcome, Arouna noted in his speech that the Malian government will indeed pass the Startup Act as proposed by the tech hubs and entrepreneurs, without any change.

What that means in principle is that Malian government is about to throw its full support for startups.

This is not the first time an African government is supporting its startup community at full scale. The Tunisian government took the lead in this regard last year, having seemingly creating an enabling environment for home-grown startups by passing into law the Tunisian Startup Act.

It’s a good thing that African countries are waking up to the potential that startups wield in the digital age, and this is increasingly being validated by the overdose of foreign attention. Driving this home though, the question is, will Nigeria follow suit any time soon?

The Nigerian startup ecosystem is picking up, thanks to the proliferation of smartphones, slight growth in broadband penetration and funding for high-impact/growth startups

Although the Nigerian government has taken a public position — coming particularly from the office of the Vice President, Prof. Yemi Osinbajo — to support startups and SMES, it feels like the progress is slow.

There’s a lot that can be achieved with government support, but the least will be to provide an enabling environment as well as create reformist policies that will assist local startups in their quest to solving the country’s biggest challenges.

On the other hand too, it is time for all startup players in Nigeria to engage the National Assembly to pass into law a Startup Act, taking into consideration the peculiarities of Nigeria.