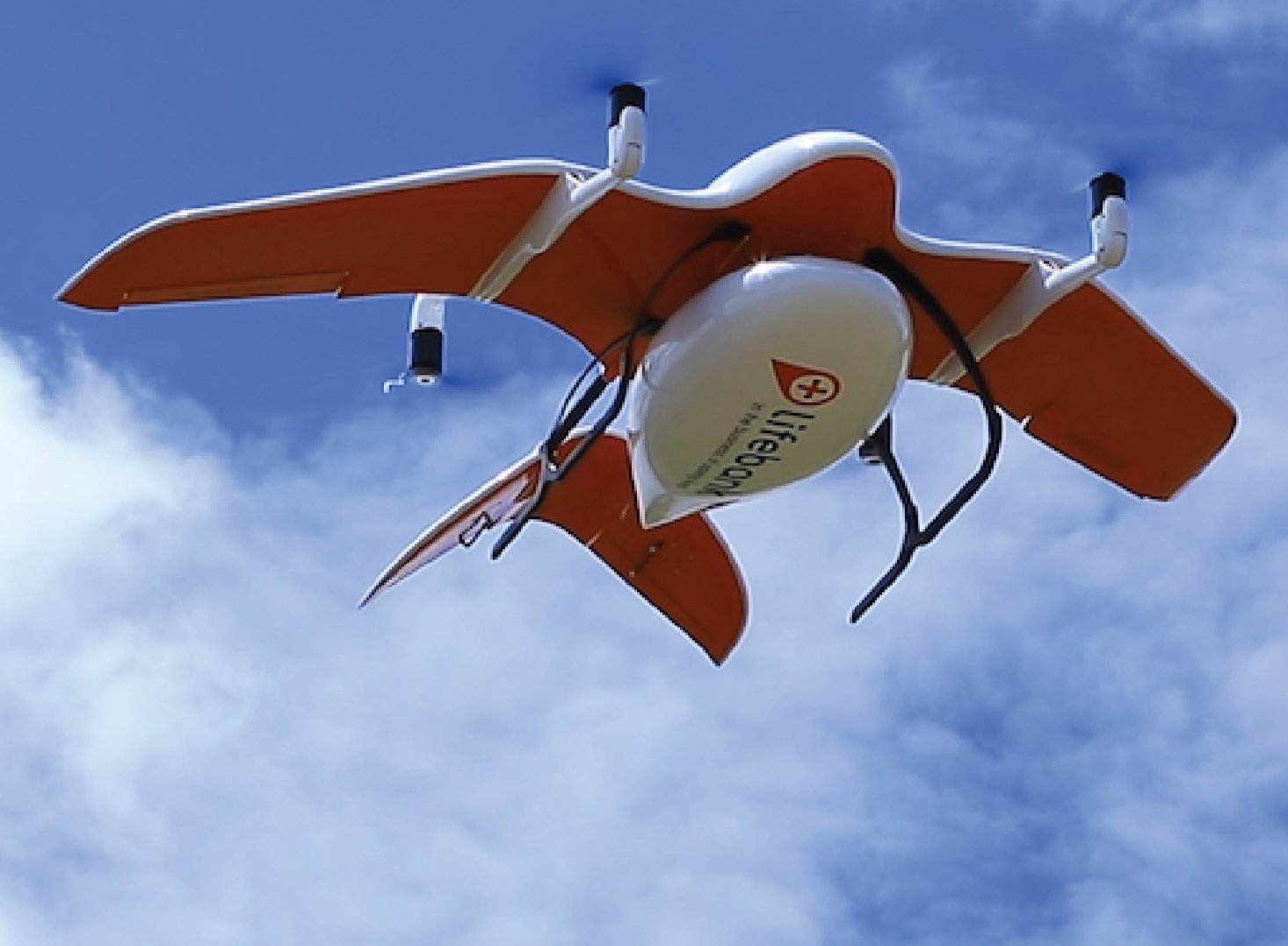 Yesterday Nigerian-based medical logistics startup, LifeBank announced it will be adding drone delivery to its methods of transportation.

The announcement was first made at the “African Business Heroes” event in Ghana by founder and CEO, Temmie Giwa-Tuboson.

It was then officially announced on LifeBank’s Twitter handle where the startup announced a maiden drone flight in Ethiopia.

According to the announcement, the startup is also the first African-led company to implement Beyond Visual Line Of Sight (BVLOS) flights for healthcare logistics.

Unlike Visual Line Of Sight (VLOS) flights where the pilot has to see their unmanned aerial vehicles (UAVs) or drones at every time, for BVLOS, drones can go beyond the sight of the pilot without human interference.

This means more reach into remote and previously inaccessible areas.

This part is especially important for LifeBank’s mission of saving lives by providing hospitals with blood and medical lifesaving medical products on demand.

In April, San Francisco-based drone manufacturer and logistics company, Zipline had earlier launched a similar programme in Ghana and Rwanda for delivery of medical services.

Though Africa-focused like LifeBank, Zipline is not African-led, hence the distinction by LifeBank.

LifeBank was founded and is currently headed by a Nigerian, Temmie Giwa-Tuboson.

For LifeBank, the announcement is also coming on the heels of emerging “Africa Business Hero” at the inaugural grand finale of the Africa Netpreneur Prize Initiative (ANPI).

According to LifeBank, the first drone flight was supported by the Ethiopian Government’s Information Network Security Agency (INSA) and The Drones Doing Good Alliance (DDG).