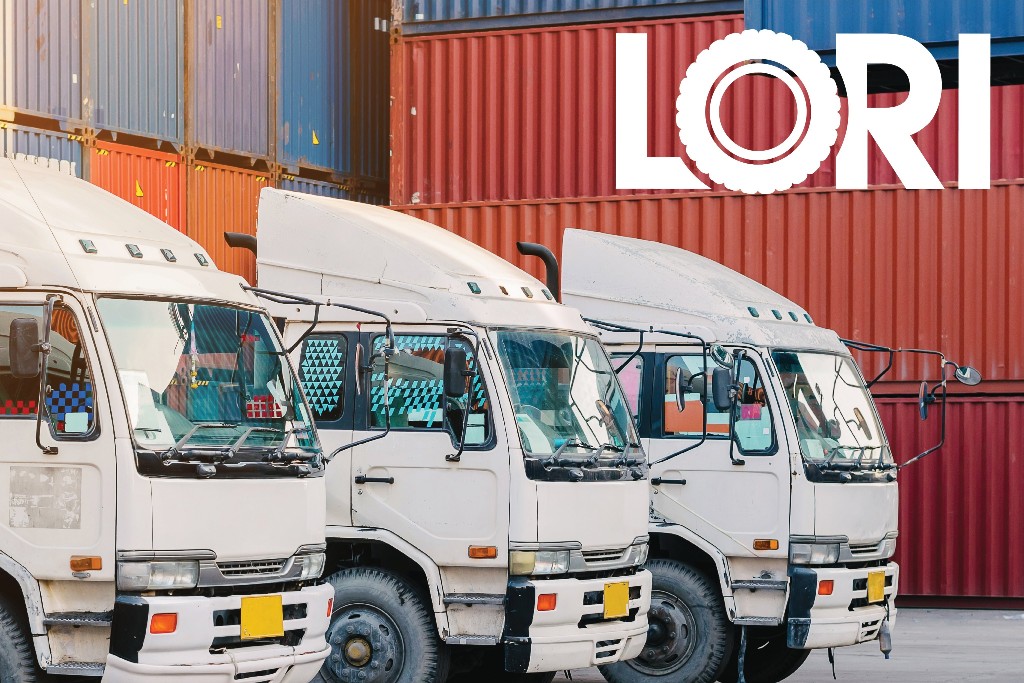 UPDATE [8 November, 2019 at 11:11 p.m. WAT]: Lori Systems Product Marketing Manager, Johnny Falla reached out to Techpoint, emphasising that the Deal Street Asia report “mischaracterises our fundraising activities” and that they have not disclosed any amount.

A follow-up Medium post suggests that there was an error in translation. However, as of this update, the original Deal Street article has yet to be amended.

Lori Systems, a logistics startup operating in West and East Africa, has completed a Series A funding round of nearly $30 million, according to a report by Deal Street Asia.

Led by Chinese investors, Crystal Stream Capital and Hillhouse Capital Group, this comes after the $6.2 million seed money raised by US investors in 2018 as reported in a SEC filing.

The startup launched in Nairobi, Kenya in 2016, providing logistics infrastructure for trucks in Africa. It has since expanded to other East African countries, including Congo, Rwanda, and Uganda; and more recently, West African countries like Ghana and Nigeria.

“As one of the first Chinese venture capital funds to venture into the African market, Crystal Stream Capital has conducted field visits and investigations to conclude that it is the best time to make investments in the region, due to Africa’s rapid economic growth, demographic dividend, and booming mobile Internet.”

In recent times, Chinese venture capitalists have been increasingly shut out of the US market, leading them to invest more in Africa-focused startups and companies. Mobile solutions startup GONA, mobile payments startup OPay and now, Lori Systems, are just a few of such startups.